Dan Wallace on how New Testament manuscripts are discovered 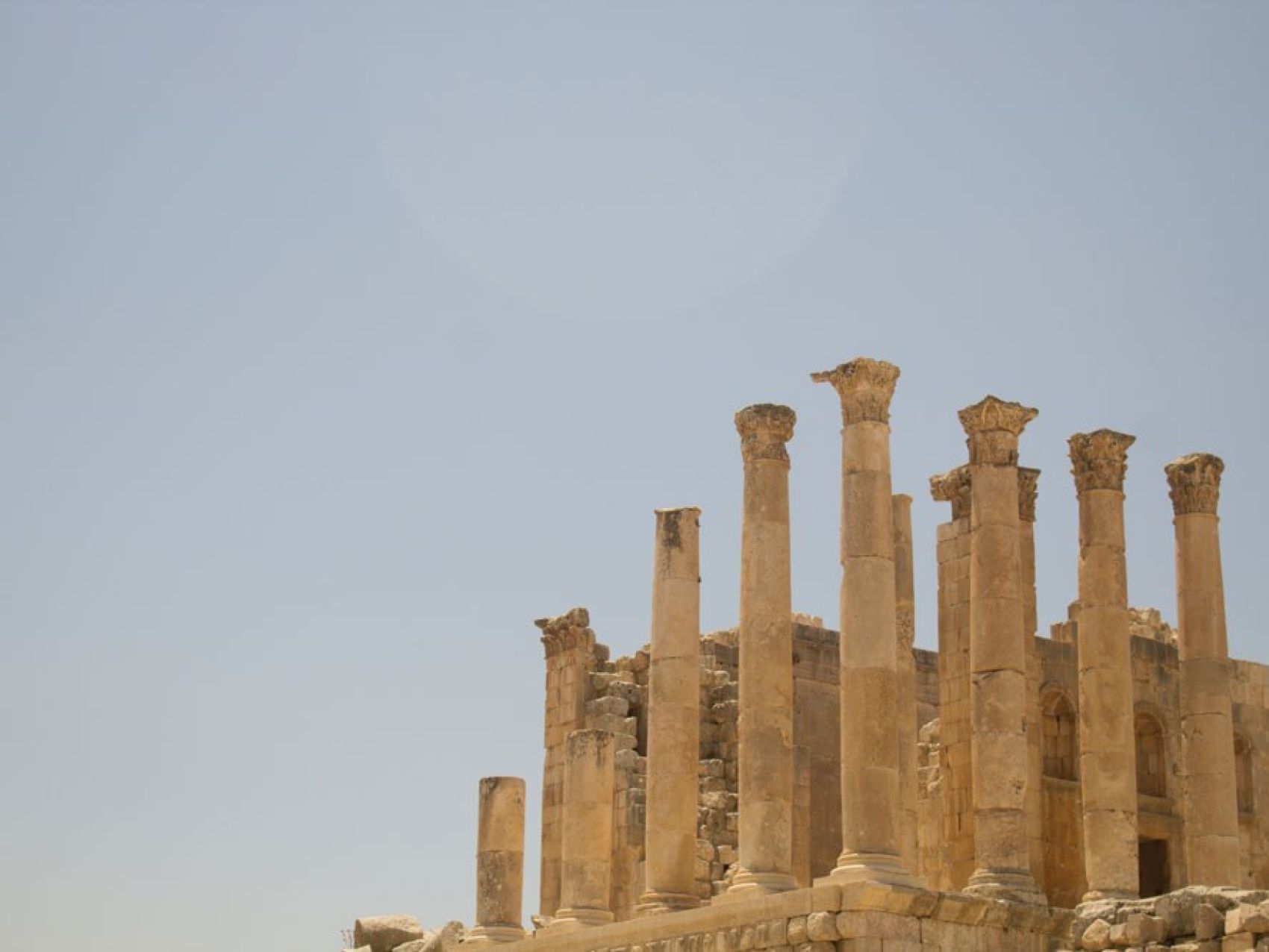 We have partnered with them so that when we discover a manuscript, we send the images to them, they announce it to the world. We make the announcement, but then they give it a new catalog number.

It takes them several months to do that because there's a lot of things they have to sift through to make sure it really is a new manuscript. But manuscript discovery is not archaeological work. It's all work in libraries.

The first thing we do when we go to a library is ask for the in-house catalog, and we will sift through that to see some things that may well be new testament manuscripts that the library staff might not know about. Usually they do, but not always.

We ask to see those manuscripts as well as the number that we know are New Testament manuscripts. That counts as as discoveries.

Again, sometimes these libraries know about these manuscripts, but they're the only ones who do, so until it becomes public news through Munster, it doesn't count as a discovery. The monks at Mount Sinai knew about Codex Sinaiticus, but until Tischendorf published it, it was not yet a discovery.

Now, another way that we discover manuscripts is absolutely fascinating. I get the privilege of preparing all the manuscripts for photography by doing an autopsy on them. That autopsy is made up of a two- or three-page document that includes:

While compiling that is when I discover a number of other manuscripts inside of known manuscripts.

But then after he wrote out Hebrews, he wrote out First Timothy, which you know, normally Hebrews comes after Philemon in most later manuscripts. But the earlier ones don't put it there. He wrote First Timothy, and then for whatever reason, his job was done. Another scribe took over, wrote out Second Timothy, Titus, Philemon, and then re-wrote Hebrews. He didn't notice that Hebrews was already in the manuscript! This is a manuscript that's been known for almost 150 years, and nobody noticed that it had Hebrews in it twice.

Sometimes they're pasted leaves in the front or back of the manuscript that they're glued in so that you can bind the pages with the covers. That's actually a manuscript, maybe just one page. Sometimes it's just little slivers, like when you put Scotch tape in on your paperback, so they'll stay together. They had to do that with manuscripts, and they would often cut out older texts from different manuscripts, cannibalize those, and put them in there, so that now you have a new discovery. We've found several manuscripts that might be three letters wide and twenty lines long, and we can figure out what it is. 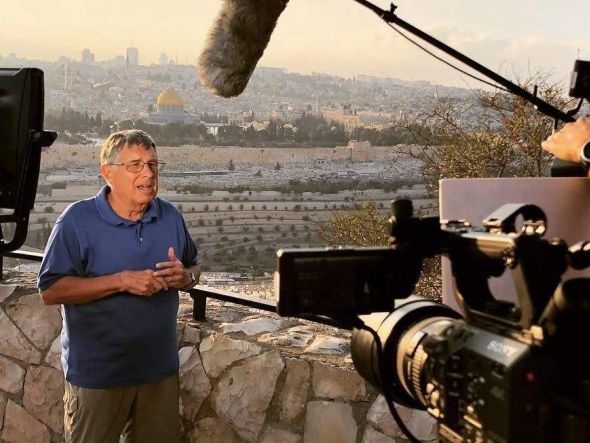 An Update on MasterLectures: New Videos, Apps, and More A few months ago, we released MasterLectures, a video streaming service offering thousands of thought-provoking video le...
Your form could not be submitted. Please check errors and resubmit.