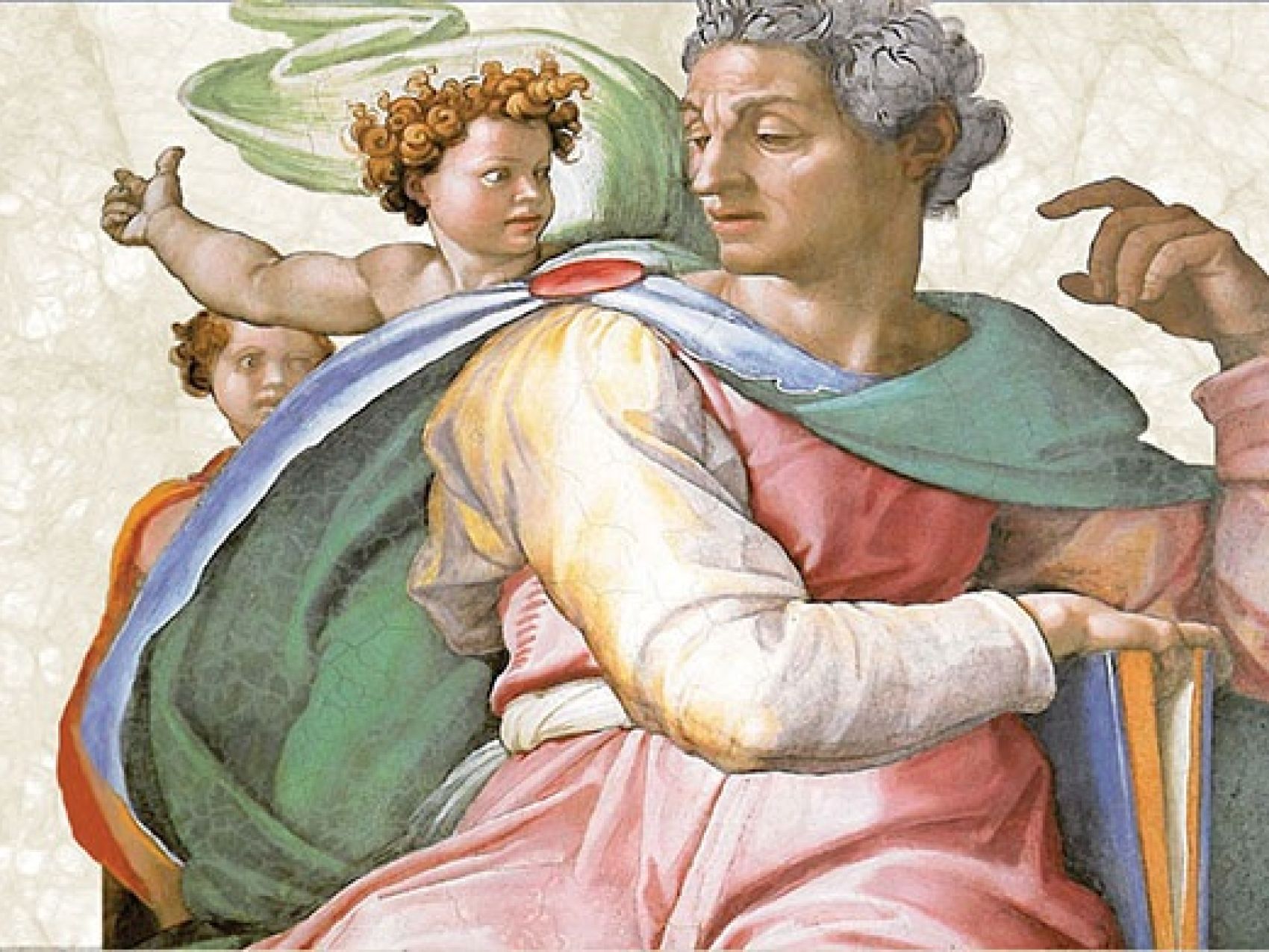 Isaiah was a Jewish prophet who lived during the eighth century BC. The Book of Isaiah claims to be written by him, and scholars believe he at least wrote part of it.

When did Isaiah live?

The first verse of Isaiah gives us a little more context about him.

“The vision concerning Judah and Jerusalem that Isaiah son of Amoz saw during the reigns of Uzziah, Jotham, Ahaz and Hezekiah, kings of Judah.” —Isaiah 1:1

We know he is the son of Amoz—but we don’t know who that is. We also know that he lived during the reigns of four kings. The first, Uzziah, reigned from around 783 BC to 742 BC. The last king, Hezekiah, reigned from 715 BC to 686 BC.

So we don’t know when Isaiah was born, but scholars estimate that he could’ve been a prophet for about 60 years. This dating is part of the reason why scholars are still uncertain about the specifics of who wrote the Book of Isaiah and how much Isaiah wrote himself: the book appears to end after the Babylonian exile, which took place in the sixth century, more than 100 years after Isaiah died.

Was Isaiah a member of the royal family?

While we don’t know who Isaiah’s father Amoz is, some scholars speculate that Isaiah was a member of the royal family, since he had easy access to the kings.

Isaiah was married to an unnamed woman referred to as “the prophetess.” It’s unclear if Scripture gives her this name because of her association with Isaiah or because she herself had the gift of prophecy.

Isaiah and his wife have two sons. Their first son is Shear-Jashub (which means “a remnant shall return”). He’s mentioned in Isaiah 7:3:

“Then the Lord said to Isaiah, “Go out, you and your son Shear-Jashub, to meet Ahaz at the end of the aqueduct of the Upper Pool, on the road to the Launderer’s Field.”

Isaiah’s wife is only mentioned in the account of the birth of their second son in Isaiah 8:3–4:

“And I went to the prophetess, and she conceived and bore a son. Then the Lord said to me, ‘Call his name Maher-shalal-hash-baz; for before the boy knows how to cry “My father” or “My mother,” the wealth of Damascus and the spoil of Samaria will be carried away before the king of Assyria.’”

That’s all the book tells us about Isaiah’s family. His father’s name (Amoz), his sons’ names, and a title his wife bears.

The context of Isaiah’s ministry

Even though the kingdoms of Israel were divided at this time, there was a great deal of unity among the people. So the southern kingdom was still very affected. Isaiah's ministry after 722 focuses on trying to get the Judeans to trust in God in the face of the terrible threat of Assyria.

But the Judeans wanted to trust Egypt, not God. In the last critical moment, after everything else failed, King Hezekiah prayed to God, and he staked his life and his kingdom on God keeping His word. And God did keep His word.

Isaiah ministered during those critical years after the northern kingdom fell when Assyria presented a terrible threat to the southern kingdom.

A famous, yet unknown prophet

Unfortunately, that’s about the extent of what we know about the prophet Isaiah. We know plenty about the period he wrote during, but we have scant details about his life.

Regardless, Isaiah’s words have had a powerful impact on Judaism and Christianity alike. The New Testament writers frequently quoted him, often showing how his prophecies pointed not just to the Israelites redemption from exile, but to the world’s redemption in Christ.

Next Post
Greek Students Should Do Two Translations (Matthew 13:11) — Mondays with Mounce 336 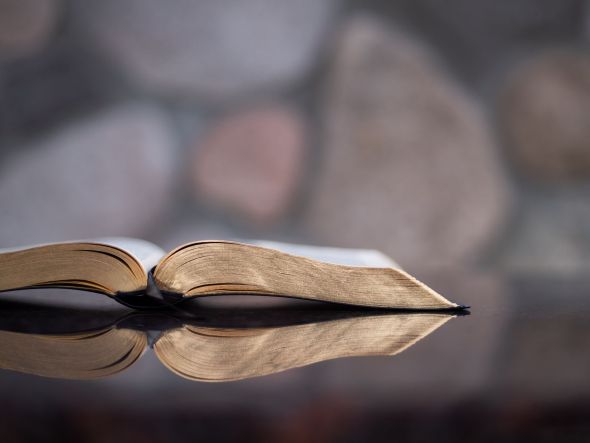 Greek Students Should Do Two Translations (Matthew 13:11) — Mondays with Mounce 336 (Note: you can watch this blog post on YouTube.) In first year Greek we historically do just one wooden, word-for-word t...
Your form could not be submitted. Please check errors and resubmit.