For to Us a Child Is Born: The Meaning of Isaiah 9:6 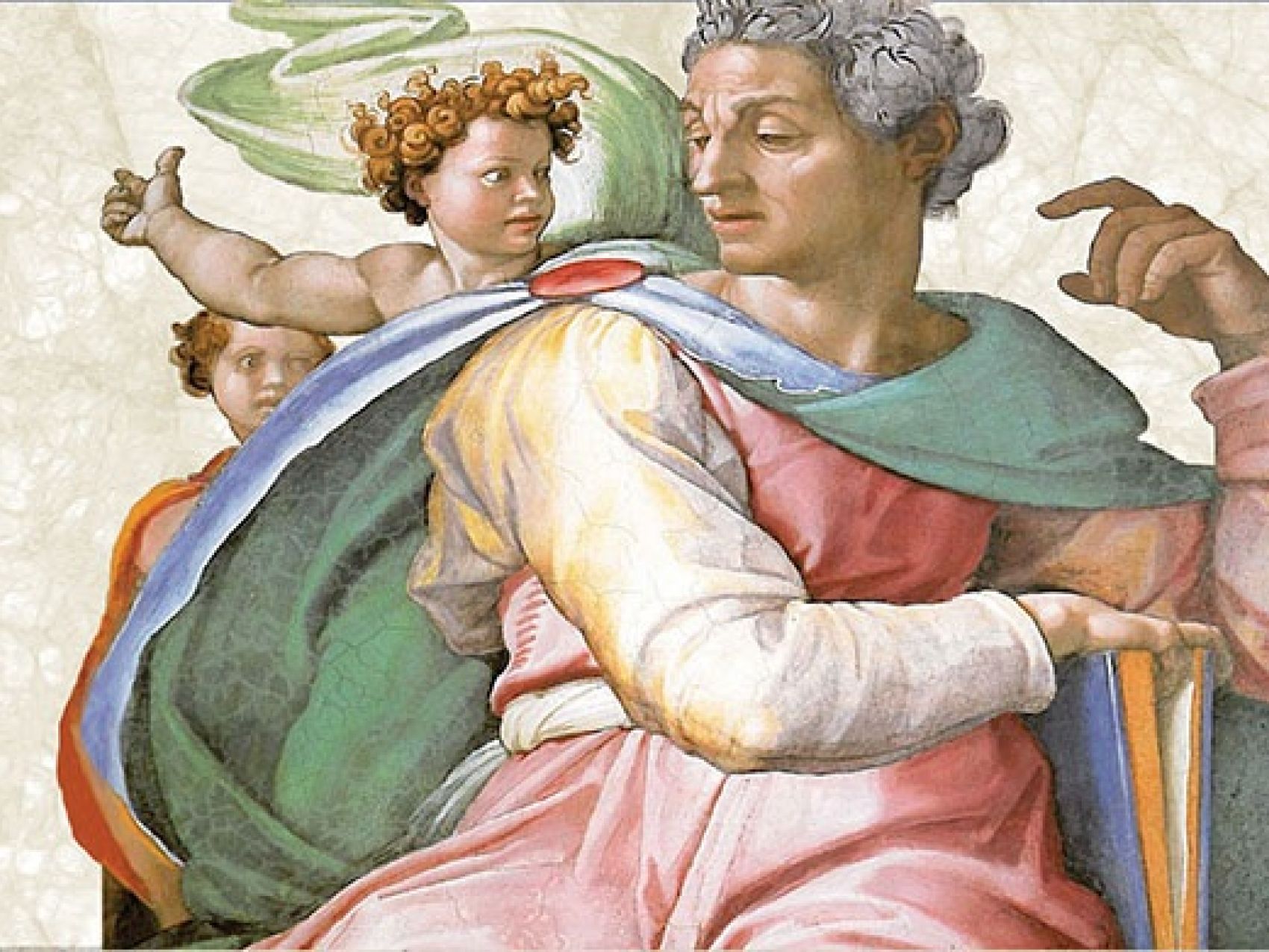 Isaiah 9:6 is a prophecy about a future child who would bear the government on his shoulders and be called by titles that could only rightfully be attributed to God:

“For to us a child is born,
to us a son is given,
and the government will be on his shoulders.
And he will be called
Wonderful Counselor, Mighty God,
Everlasting Father, Prince of Peace.”

This is one of the most well-known Old Testament prophecies about Jesus. But what does it mean?

The historical context of Isaiah 9

In chapter 9, Isaiah is speaking to the southern kingdom of Israel (Judah) before the Babylonian exile. Israel and Syria are pressuring Judah to form a coalition against Assyria. Ahaz, the king of Judah, is afraid to go against Assyria, so he sends a king's ransom to Assyria asking for their help.

Isaiah spoke into a situation where Judah felt powerless, and they were afraid of the rulers to their north. As their enemies only seemed to grow in strength and tighten their grasp, they didn’t know if God was for them or against them or if he had simply abandoned them.

And among Isaiah’s prophecies about their future defeat, exile, and return, he included two prophetic visions of a child who would represent God’s presence, embody his characteristics, and bear the responsibility of governing his people.

Immanuel: God with us

Two chapters before Isaiah says “For unto us a child is born,” he prophesied the birth child whose name would signify the presence of God:

Immanuel means “God with us.” Like Isaiah 9:6, this verse is believed to be a prophecy about Jesus. In fact, the Gospel of Matthew quotes this passage in 1:23 as it recounts the story of Jesus’ birth.

This prophecy is an encouragement that God is indeed on Judah’s side, and an assurance that by the time this child is grown, Assyria and Syria will be defeated.

“For to us a child is born”

Isaiah 9:6 speaks of a child, too. And while it’s somewhat ambiguous whether or not this is the same child mentioned in Isaiah 7, both passages describe Jesus’ birth and character.

“The government will be on his shoulders” means he will bear the responsibility of governing the people. Verse 7 clarifies: he will do this forever.

“Of the greatness of his government and peace
there will be no end.
He will reign on David’s throne
and over his kingdom,
establishing and upholding it
with justice and righteousness
from that time on and forever.
The zeal of the Lord Almighty
will accomplish this.”

Two of the titles this child will bear—Wonderful Counselor and Prince of Peace—could apply to a mortal human. And in a time when Judah desperately needed wisdom and peace, these would have been traits they greatly desired in a leader.

But the other two—Mighty God and Everlasting Father—are names that would seem to clearly apply to God. But the Israelites weren’t expecting God to be born and live among them. They had no concept of the incarnation, and names and titles always carried symbolic weight to remind the Israelites about who their God was.

So they would have seen this prophecy differently.

Was it a prophecy about Hezekiah?

It’s easy for modern Christians to read passages like Isaiah 7:14 and Isaiah 9:6 and to think:

“A name like ‘God with us’ is clearly referring to the incarnation in Jesus Christ. And the empires Israel was afraid of were defeated before Jesus’ time. And titles like ‘Mighty God’ and ‘Everlasting Father’ could only apply to a child who was also divine, like Jesus.”

But the Judeans believed they were in immediate need of a physical savior. The kings they were afraid of were knocking on their door.

They probably thought this prophecy was about Ahaz's son—their future king—Hezekiah. But as we see later on in the book (chapters 38 and 39), Hezekiah died as a grown man, while the Israelites were still in captivity. And he could hardly be nicknamed “God with us” when he only turned to prayer on his deathbed.

In the Gospel of John, we read about the fulfillment of Isaiah’s prophecy. The child who bore these qualities was born centuries later, not a single generation later. And he would not be merely human, but the incarnation of the living God.

“The Word became flesh and made his dwelling among us. We have seen his glory, the glory of the one and only Son, who came from the Father, full of grace and truth.” —John 1:14

In the Gospel of Luke, the angel Gabriel directly alludes to this famous prophecy when he tells Mary about Jesus:

“He will be great and will be called the Son of the Most High. The Lord God will give him the throne of his father David, and he will reign over Jacob’s descendants forever; his kingdom will never end.” —Luke 1:32–33

The only king who could reign forever is one who would live forever. And the only one who could rightfully hold God’s titles was God himself.

Israel was looking for an immediate remedy to their physical and political problems. God’s solution wouldn’t come for centuries, but it would last forever.

Jesus reigns to this day.

Learn more: watch the Isaiah series on MasterLectures, or sign up for John N. Oswalt's course on Isaiah. 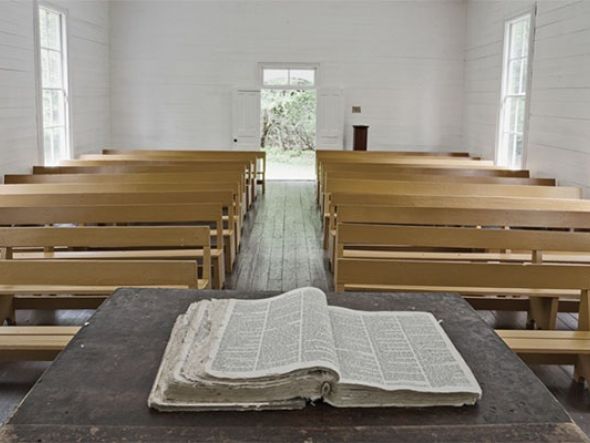 Christmas Shows How Preachers from Augustine to Bonhoeffer Contributed to Preaching What do Augustine and Francis of Assisi, Karl Barth and Dietrich Bonhoeffer all have in common? They embody the rich leg...
Your form could not be submitted. Please check errors and resubmit.