Narrative Criticism and Mark: Approaching the Gospel as Story 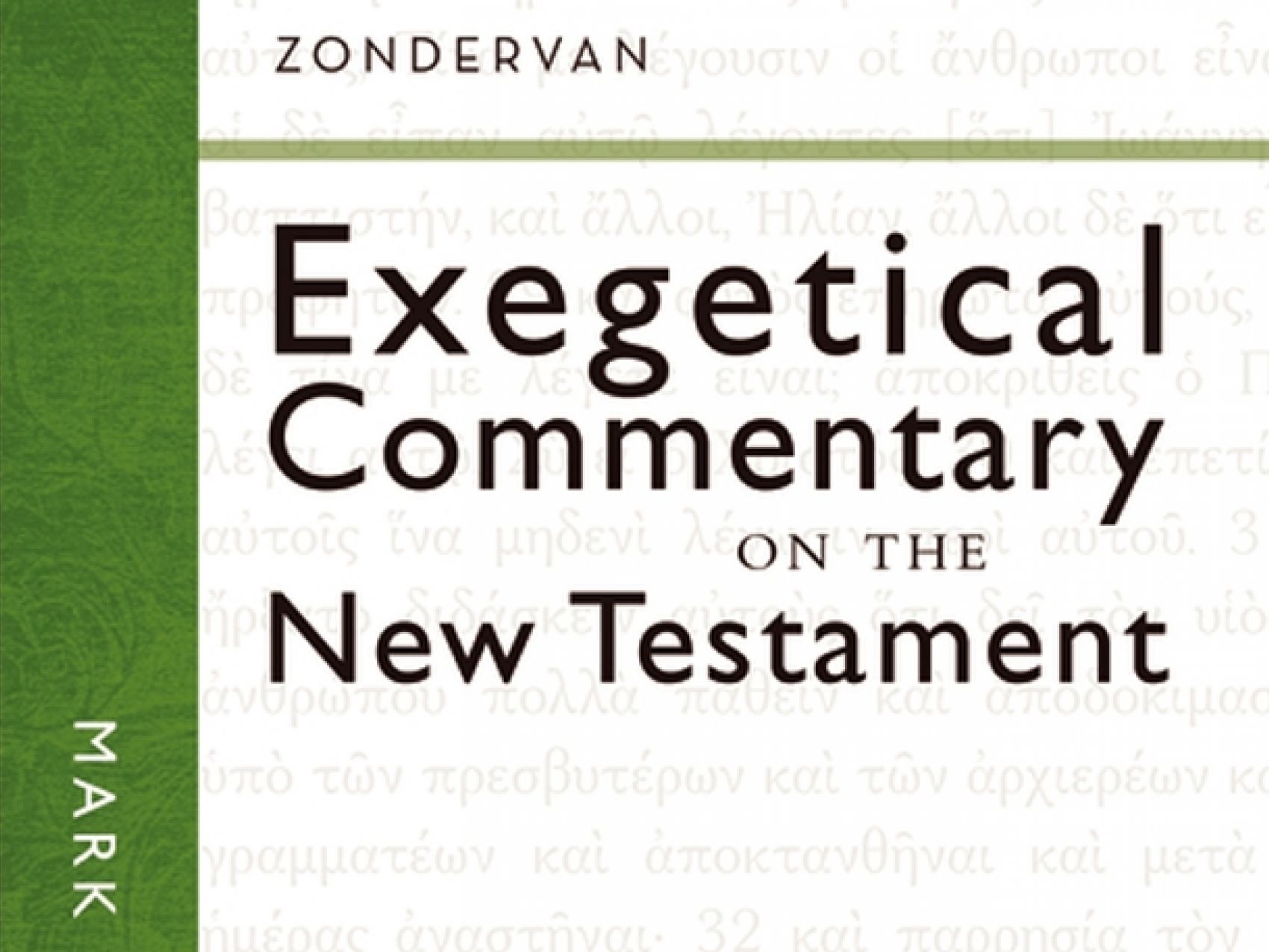 I am a novelist as well as a theologian. (In fact, after writing this I’m off to fulfill today’s word count goal for NaNoWriMo, National Novel Writing Month). And as a former pastor I grew accustomed to preaching the text, particularly the Gospels, in a way that blended these two loves: reading, interpreting, and then preaching the Story of God as just that, story.

So it was with great interest that I came to Mark Strauss’s new Mark commentary (ZECNT). While he approaches Mark’s retelling of the Jesus Story through an eclectic mix of methodologies, drawing from historical-critical and social-scientific approaches, he does so in large measure from narrative critical grounds. It seems to me Strauss assumes what C.S. Lewis himself observed: “the story of Christ is simply a true myth…”

Like any story, this Gospel–the entirety of Scripture, really—is complete with point of view, narrators, plot points, characters, climax, setting, denouement, and everything else that makes a story sparkle.

Strauss notes “Mark has sometimes been viewed as the most ‘coarse’ and least literary of the Gospels…” (11) He disagrees.

Narrative Criticism: The Gospel as Story

Narrative criticism is a recent development, “the most significant new methodology in the last few decades,” (24) which largely began with David Rhoads’s and Donald Michie’s groundbreaking work in 1982, Mark as Story.

Narrative criticism is similar to redaction criticism in that they both are concerned with the history and transmission of the text. Yet Strauss notes several important features of narrative theology:

Unlike redaction criticism, whose chief interest is the history, source, and transmission of the text in relation to its themes and theology, narrative criticism’s interest lies “in how each gospel functions as a unified story.” (24) In the case of Mark, “The manner in which [he] tells his story—the characters, setting, plot—reveals his key themes and theological perspectives.” (25)

How does Strauss leverage this significant new methodology when commenting on the text itself? I’ve chosen Mark 8:27-33 to illustrate.

Many have noted this vignette functions as a sort of hinge binding two narrative panels, as is evident from Strauss’s proposed structure: (44)

Peter’s confession and Jesus’s passion prediction are “the key hinge on which the gospel of Mark turns…[They] will turn the narrative in a new direction…” (357) It’s also a so-called conflict story, “with Peter rebuking Jesus for speaking about his death and Jesus counter rebuking Peter for failing to comprehend the suffering role of the Messiah” (358)

Commenting on this pericope, Strauss notes that Jesus’s question, “Who do people say I am?” has been a central theme of Mark’s gospel. In fact, “the narrative has been leading up to this initial climax.” (360)

Again, narrative criticism is concerned with narrative function. So in Strauss’s estimate, the function and purpose of this interaction is clear: “Peter is to be the first human character to proclaim that Jesus is the Messiah.” (360) He also functions as a representative of the group, “a role he often plays in Mark.” (360)

Of course Peter’s declaration acknowledged Jesus’s own role: “‘You are the Messiah’ stresses Jesus’ most fundamental identity as God’s end-time agent of salvation.” (360)  And yet, Jesus will define that role on his own terms. Because as the story continues, Jesus teaches them it will be necessary for him “to suffer many things and to be rejected…to be killed, and after three days to rise again.”

Strauss notes “Mark’s ‘began to teach them’ marks a key turn in the narrative,” (363) setting the stage for the ensuing conflict and self-definition. Here, Strauss leverages the setting of the story, exploiting the popular messianic expectations of the day to elucidate Peter’s response and Jesus’s rebuke.

At the end, Strauss does what every ZECNT volume does: he casts us, the reader, in a supporting role. In his “Theology in Application” section, Strauss explains how we often channel Peter’s right answer in the wrong way: “The tendency to create Jesus in our own image is a danger still with us.” (366) He also challenges us as Christian leaders to follow Jesus in suffering and death, because “the great paradox of the Christian faith is that by serving we lead, and by sacrificing our lives we gain the kingdom.” (368)

“The deeper I have dug into this gospel,” Strauss writes, “the more I’ve been impressed by the author’s literary design and theological skill.” (11)

Add Strauss’s commentary to your library  to discover what Strauss discovered and “to surprise, enthrall, and then transform” your people (11)—just like Mark does with his readers.

Jeremy Bouma
Jeremy Bouma (Th.M.) has pastored on Capitol Hill and with the Evangelical Covenant Church in Michigan. He founded THEOKLESIA, which connects the 21st century Church to the vintage Christian faith; holds a Master of Theology in historical theology; and makes the vintage faith relevant at jeremybouma.com.
Next Post
Why Biblical Dictionaries Are a Mixed Blessing (New NIDNTTE Introduction) 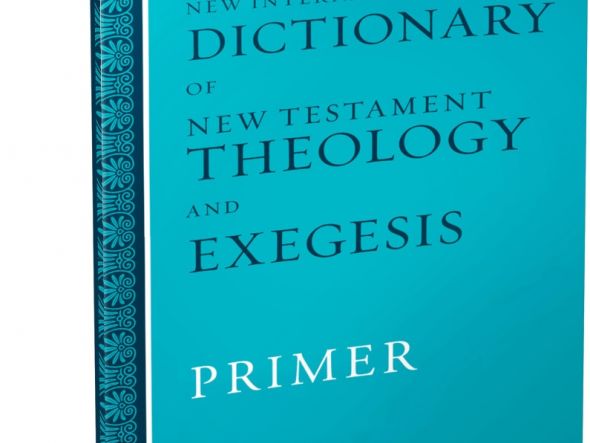 Why Biblical Dictionaries Are a Mixed Blessing (New NIDNTTE Introduction) 'Dictionaries can be a mixed blessing' writes Moisés Silva in a new essay. Read the excerpt below to discover the pitfal...
Your form could not be submitted. Please check errors and resubmit.