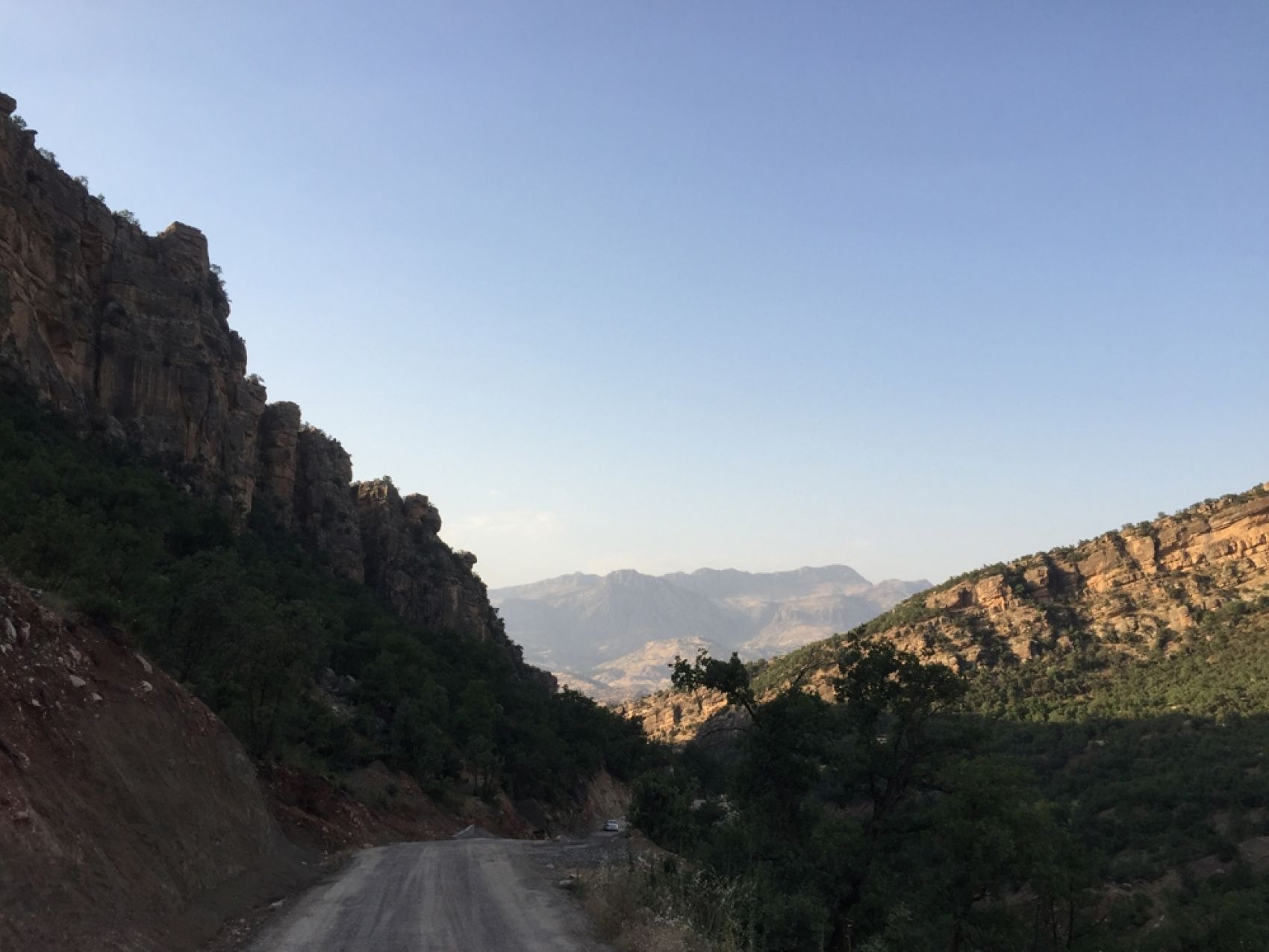 Where is the city of Ninevah?

In fact, Mosul is situated between two mountains, one of which is actually called نينوى or Neviunis in Arabic. Well, guess what Neviunis means Arabic?

So to this day, even Muslims acknowledge the significance of this story and the memory of the presence of this prophet in that locale by having named one of the significant geographical features surrounding Mosul after him.

So that tells you where this city, where the city was located by comparison to where Mosul is today. But in Jonah's time, the city of Ninevah would have been a cultural center of Assyria. It would have been the kind of city that defined the values and the character of this juggernaut empire that was on the rise.

I don't have exact figures for the population or the size of Ninevah at the time the book of Jonah was written or at the time when Jonah actually made his visit to the city. But it was certainly large enough that it was significant and influential. That may have been more because of its cultural influence than it was to its actual population. But it was big enough to make an impact big enough to be known.

Ninevah has kind of a very long and a very interesting history as a city. It's mentioned in Genesis 10 as being one of the oldest and most influential cities of the Mesopotamian region, going back to time immemorial. So Ninevah is clearly a very ancient city with a culture that is exercised broad influence throughout the ages.

Now, prior to this time, Ninevah was a city of some renown and of some cultural influence, but it was when Sennacherib made it the capital of his regime that it moved to its prominence, that it became the great and famous city that it is in the book of Jonah. So that's really when it hits apex.

Now, it's demise is conveniently recorded for us in the book of Nahum, because that prophet is the one who celebrates, rejoices over the city's downfall and who describes in pretty gory detail. So, this would be around 605 or a little later that the city of Ninevah finally is destroyed and reaches its end and a new city takes its place as the center of attention, and that of course would be Babylon.

This post has been edited from the original transcript for clarity. 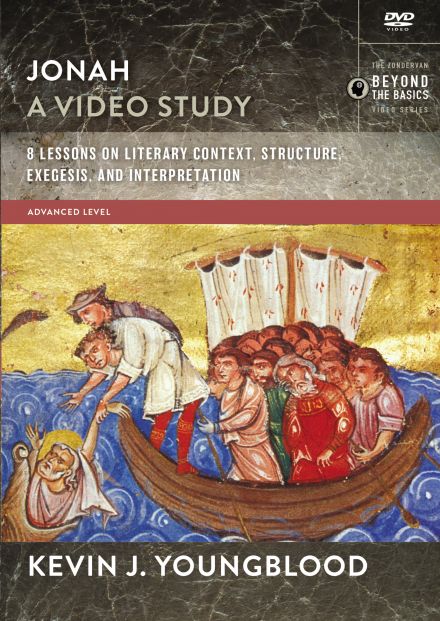 Jonah, A Video Study Kevin J. Youngblood
Designed for pastors, teachers, and Bible students, Jonah, A Video Study, together with the accompanying Jonah commentary in the Zondervan Exegetical Commentary...
DVD
Not Available Request an Exam Copy
Next Post
Who wrote the Psalms? 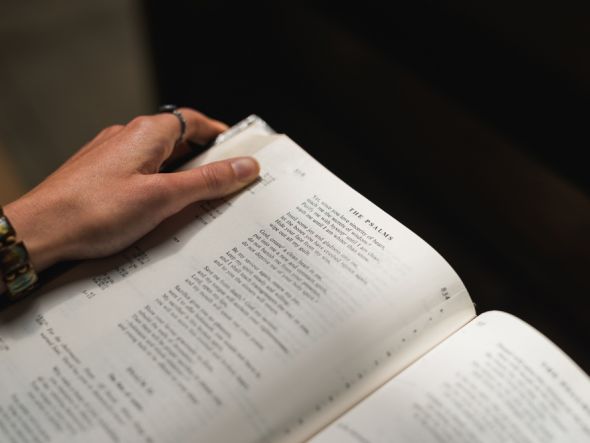 Who wrote the Psalms? As you read through the Psalms, the first thing you'll notice is a number of the headings of the Psalms will say, "of Da...
Your form could not be submitted. Please check errors and resubmit.