What Romans 13 says about submission to government authority 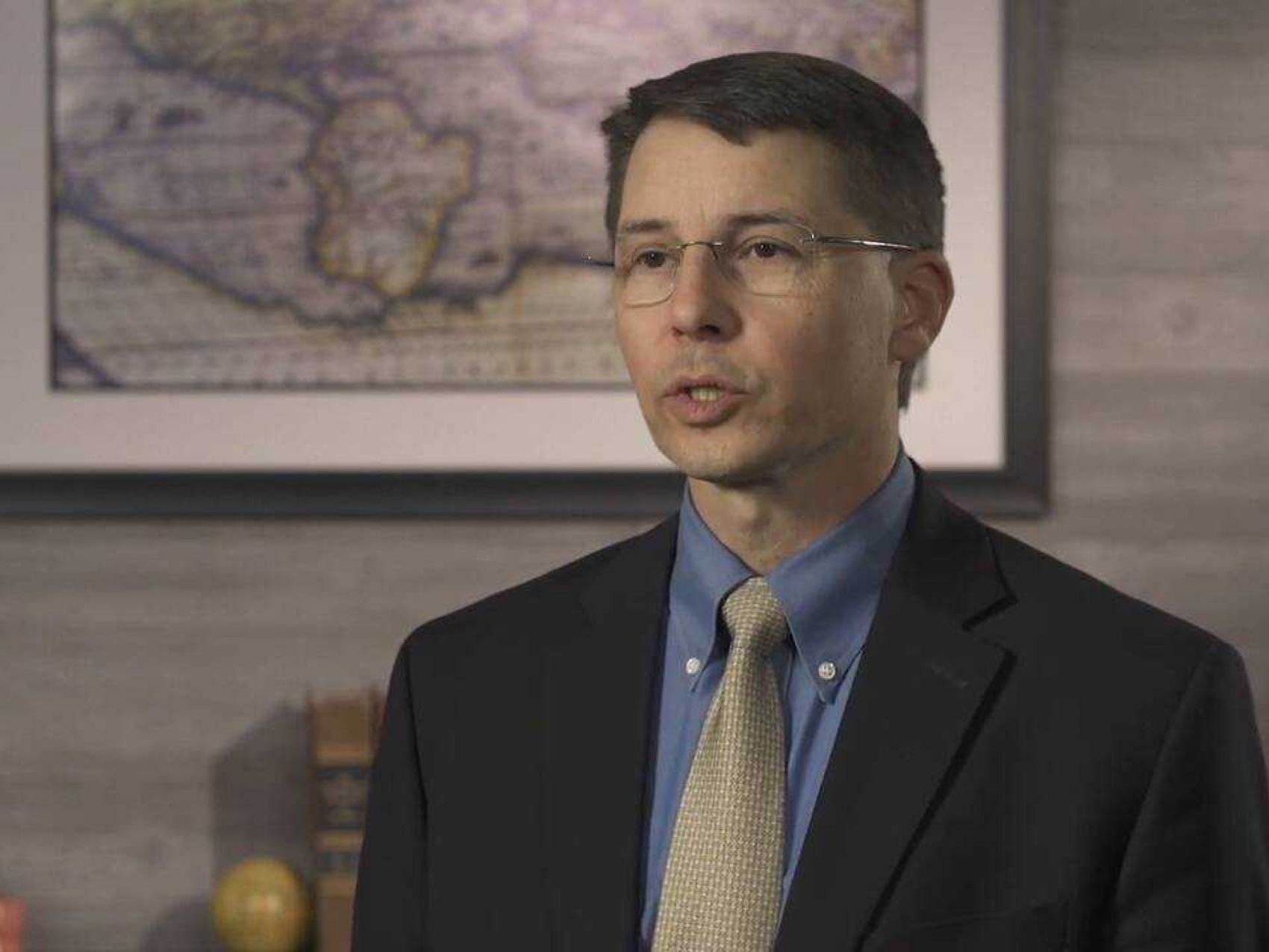 Now we all know and Paul certainly knew that not all governments are good. In fact there are many governments in the world today that are quite bad. The question down through Christian history for Christians who consider scripture to be authoritative is, "how could I obey this particular passage, Romans 13, one to seven and yet also obey the many, many parts of scripture that talk about not oppressing the poor? That talk about reaching out to the disenfranchised and the marginalized to welcoming and showing hospitality to the stranger? How can I obey all the many passages of scripture that speak of extending love and kindness to others, especially those who are not like me when my government may be putting laws into place that say I should not show that love and kindness to people?"

How are we to interpret this?

When he commented on this passage he reminded us that there are other parts of scripture that lay things out this way. When Peter and John were arrested by the governing authorities according to the early chapters of the book of Acts, and were told to preach no longer in Jesus's name, their response was that they could not do that because it was their responsibility to obey God rather than human beings.

But when God calls upon us as He does so often in the scriptures to love our neighbors as ourselves and the government for example might say that we should not do that, it is our duty according to the apostle Peter to obey God rather than human beings. We know the apostle Paul agreed. He often found himself in prison because he too preached the gospel and created a stir and got on the wrong side of the governing authorities.

I think Paul would shake hands with Peter over this and fully agree with him. And this is often the pattern that we should go to when we find difficult passages of scripture. Scripture interprets scripture. And we need to read the bible from beginning to end. Genesis to Revelation to see the big themes and what God is focused on. And then to interpret the more difficult passages in light of those big themes.

This excerpt has been lightly edited for clarity. 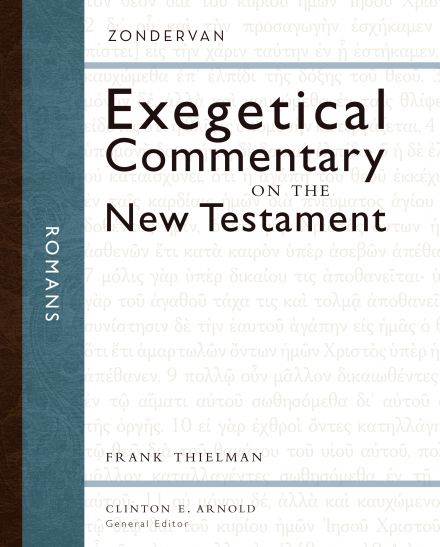 Romans Frank S. Thielman
This series is designed for those who know biblical languages. It is written primarily for the pastor and Bible teacher, not for the scholar. That is, the aim i...
Hardcover, Printed Caseside
Not Available Request an Exam Copy
Next Post
What is eschatology, and why does it matter? 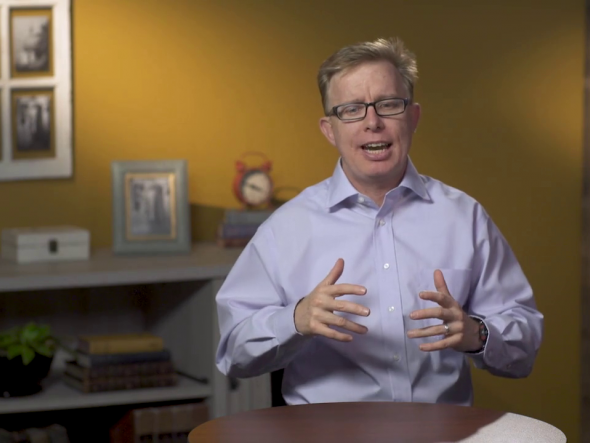 What is eschatology, and why does it matter? Eschatology is the study of last things. This involves the events pertaining to Jesus’ second coming, including both w...
Your form could not be submitted. Please check errors and resubmit.