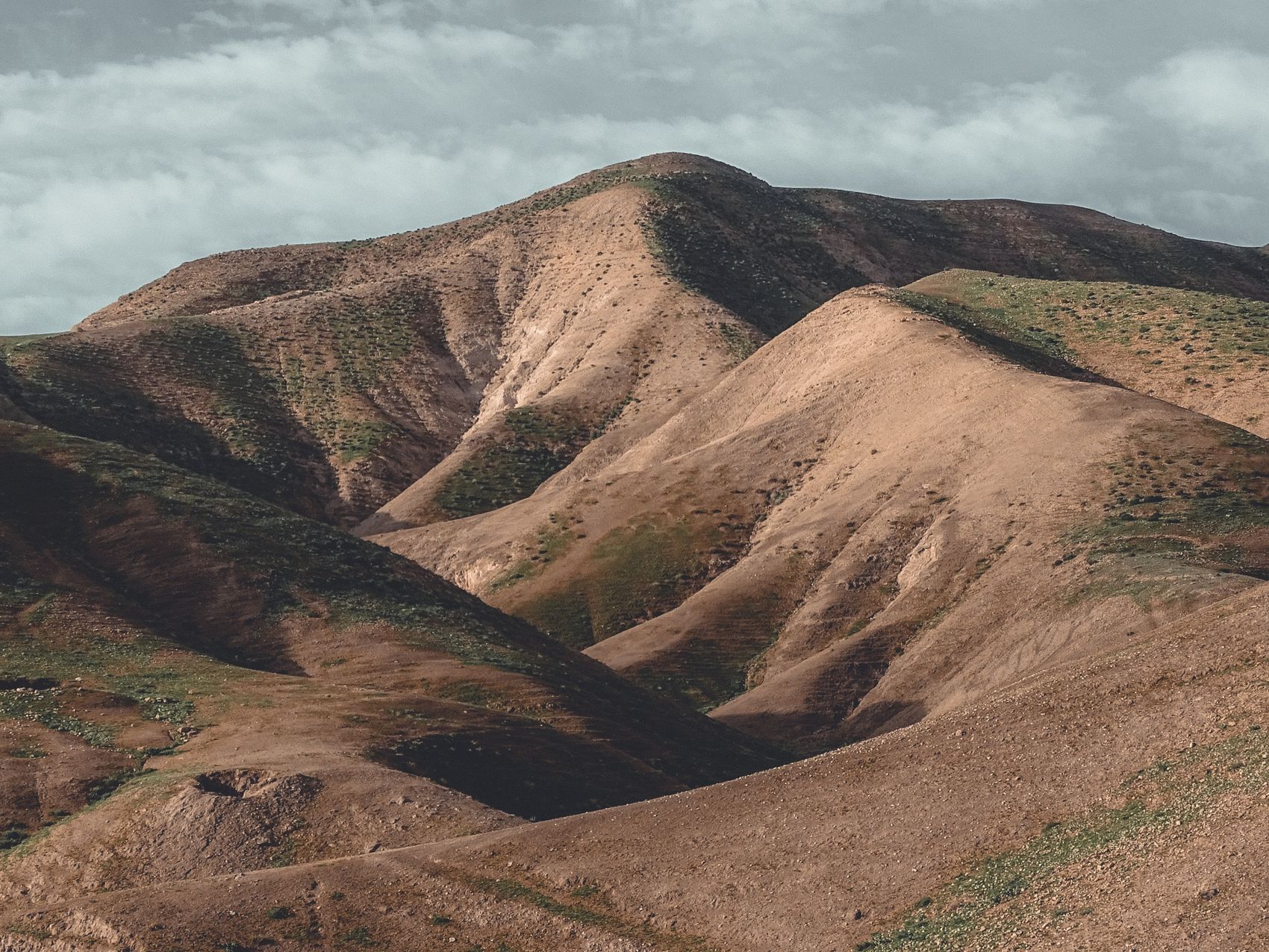 As Jesus was going to the cross, some of the people were weeping. He turns to them and says that they shouldn't weep for him, but they should weep for their children because of the days that are coming. He prophecies that their children will then “say (ἄρξονται λέγειν) to the mountains, ‘Fall on us!’ and to the hills, ‘Cover us!’”

From a grammatical point of view, it's worth noting that almost every major translation translates both ἄρξονται and λέγειν as “begin to say.” Only the NIV and NLT don't convey the inceptive idea — “to begin”: “they will say to the mountains”; “People will beg the mountains.”

At first glance, it seems that little is lost in English style and something is gained by translating both words. This isn’t what the children have been saying all along, but it is something they will begin to say when “the days” come. Of course, this is a minor point, and the force of “then” certainly conveys the idea that they will start to say something that they previously were not.

But then it occurred to me that this might be some sort of idiom, so I searched for all occurrences of ἄρχω followed by λέγω within one or two words (ἤρξατο ... λέγειν) and found 12 occurrences. Some of them indicate the inception of an action and so the “began” fits the context; the NIV translates both words 5 times (Matt. 26:22; Luke 3:8; 4:21; 7:24; 12:1). For example, “He began by saying to them, ‘Today this scripture is fulfilled in your hearing’” (Luke 4:21).

In the other 7 verses, an emphasis on beginning to speak feels like an over-emphasis, and ἤρξατο λέγειν feels more like an idiom that means “he said.” And yet, in even these 7 examples, the speaker is in fact beginning to say something.

I guess the real question is whether you need to explicitly say “begin to speak” or do you let context convey the idea? If I had to make a choice, I would probably be a little more explicit than the NIV and NLT and say, “began to say,” although in Luke 13:26 saying “begin” sounds out of place. The NIV’s translation of Mark 10:28 is a great compromise: “Then Peter spoke up.” “Spoke up” means that he is beginning to talk.

Photo by Benjamin Grull on Unsplash

Bill Mounce
Bill is the founder and President of BiblicalTraining.org, serves on the Committee for Bible Translation (which is responsible for the NIV translation of the Bible), and has written the best-selling biblical Greek textbook, Basics of Biblical Greek, and many other Greek resources. He blogs regularly on Greek and issues of spiritual growth. Learn more about Bill's Greek resources at BillMounce.com.
Featured Course
Basics of Biblical Greek 1 Instructor: Dr. William D. Mounce
Part of a two-course series, Basics of Biblical Greek 1 will introduce you to the vocabulary and grammar of New Testament Greek, so you can begin studying the New Testament in its original language.
Course Details
View Course
Next Post
Was Paul Chiding the Thessalonians? (2 Thess 2:5) - Mondays with Mounce 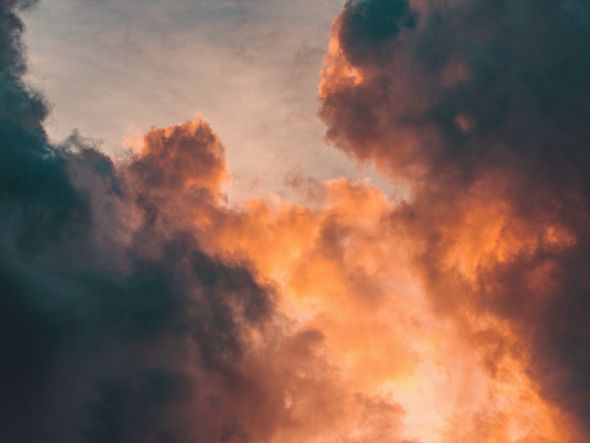 Was Paul Chiding the Thessalonians? (2 Thess 2:5) - Mondays with Mounce One of the beauties of Greek is that it is possible to indicate the expected answer to a question. A question prefaced b...
Your form could not be submitted. Please check errors and resubmit.