Should Christians Participate in the Public Sphere? An Ordinary Theology of Politics 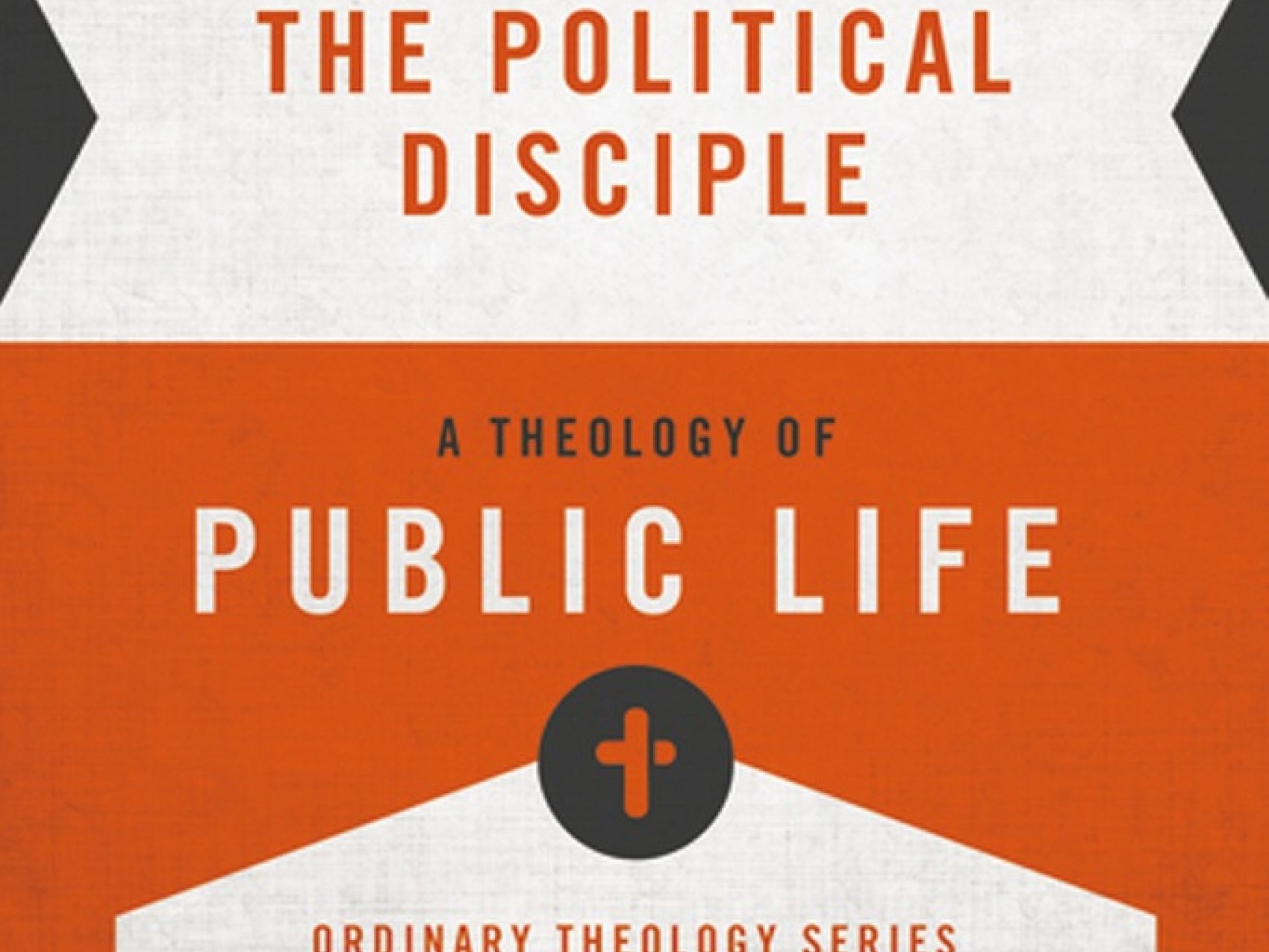 What does theology have to do with the ordinary affairs of our daily lives?

It’s a question people in the church have been asking for generations. It’s also a question that a new innovative series of engaging, targeted books is asking--the Ordinary Theology Series.

Really, ordinary theology is just another way of saying theology, because theological inquiry is of no use when it's divorced from the ordinary stuff of daily life. The goals of the Ordinary Theology Series are two-fold:

This series is built on the belief that “Each of us can make a theological contribution to the church, our family, our community, and our own life.” (11)

Which brings us to one of the inaugural volumes in the series: The Political Disciple, by Vincent E. Bacote.

As a former congressional staffer for the United States Senate and pastor to politicians on Capitol Hill, as well as a theologian, I was doubly intrigued how Bacote would approach political theology—and doubly impressed!

“Can there be Christian faithfulness in the public realm?” Bacote asks. (18)

Yes, he responds. And the way he gets there is through ordinary theology.

Aiding his discovery was a virtual mentor: Abraham Kuyper. In his study of Kuyper’s L. P. Stone Lectures delivered at Princeton Seminary in 1898, Bacote came across an important quotation:

[Calvinism] has not only honored man for the sake of his likeness to the Divine image, but also the world as a Divine creation, and has at once placed to the front the great principle that there is a particular grace which works Salvation, and also a common grace by which God, maintaining the life of the world, relaxes the curse which rests upon it, arrests its process of corruption, and thus allows the untrammeled development of our life in which to glorify Himself as Creator. (23, quoting Abraham Kuyper, Lectures on Calvinism [Grand Rapids: Eerdmans, 1931], 30.)

It dawned on Bacote that common grace directs our attention to God’s creation and also leads us to understand what the Bible says when it talks about “the world” and our place as Christians within it.

“Kuyper and the doctrine of common grace lead us to think more broadly. God shows mercy to his creation by restraining the full effects of the fall, and this makes it possible for people to still glorify God by participating in every area of life.” (27–28)

Including the responsibility to participate in political life.

While Matthew 28:19–20 commands us to make disciples of the nations, Genesis 1:26 and 28 reveal that humans were commanded to cultivate the creation, to lead it to flourishing as the result of the best kind of stewardship. (29)

Christian faithfulness in the public sphere, then, means faithfulness to creation as much as redemption; you cannot separate the two. We are responsible to care for the world and make it flourish. Bacon reminds us of this responsibility:

[We] should remember that to be a steward of God’s earth implies that we are responsible to God for faithfully attending to the task given to us. If we understand that we are “responsible” stewards, we can never participate in the created order in a careless way. Instead, we will be the standard bearers for the care of creation that is expressed environmentally, politically, educationally, culturally, and so on. (33)

In the end, this means “The public domain is there for our participation and transformative presence.” (33) Not only are we permitted to participate in the public sphere, we are mandated to do so. “Scripture meets us on the road where ‘life is lived tensely, where thought has its birth in conflict and concern, where choices are made and decisions are carried out.’” (12) Ordinary Theology connects the Word of God and the insights of God’s people to the conflicts and concerns of our day.

If The Political Disciple is any indication, this series will be an invaluable resource for Christians desiring a sure and steady connection between their faith and their life. Engage Bacote’s resource and the rest in the series yourself, and do what series editor Gene Green encourages: be a theologian.