The Legacy for Our Age: Rulers, Informers, & Caregivers Have Failed Us 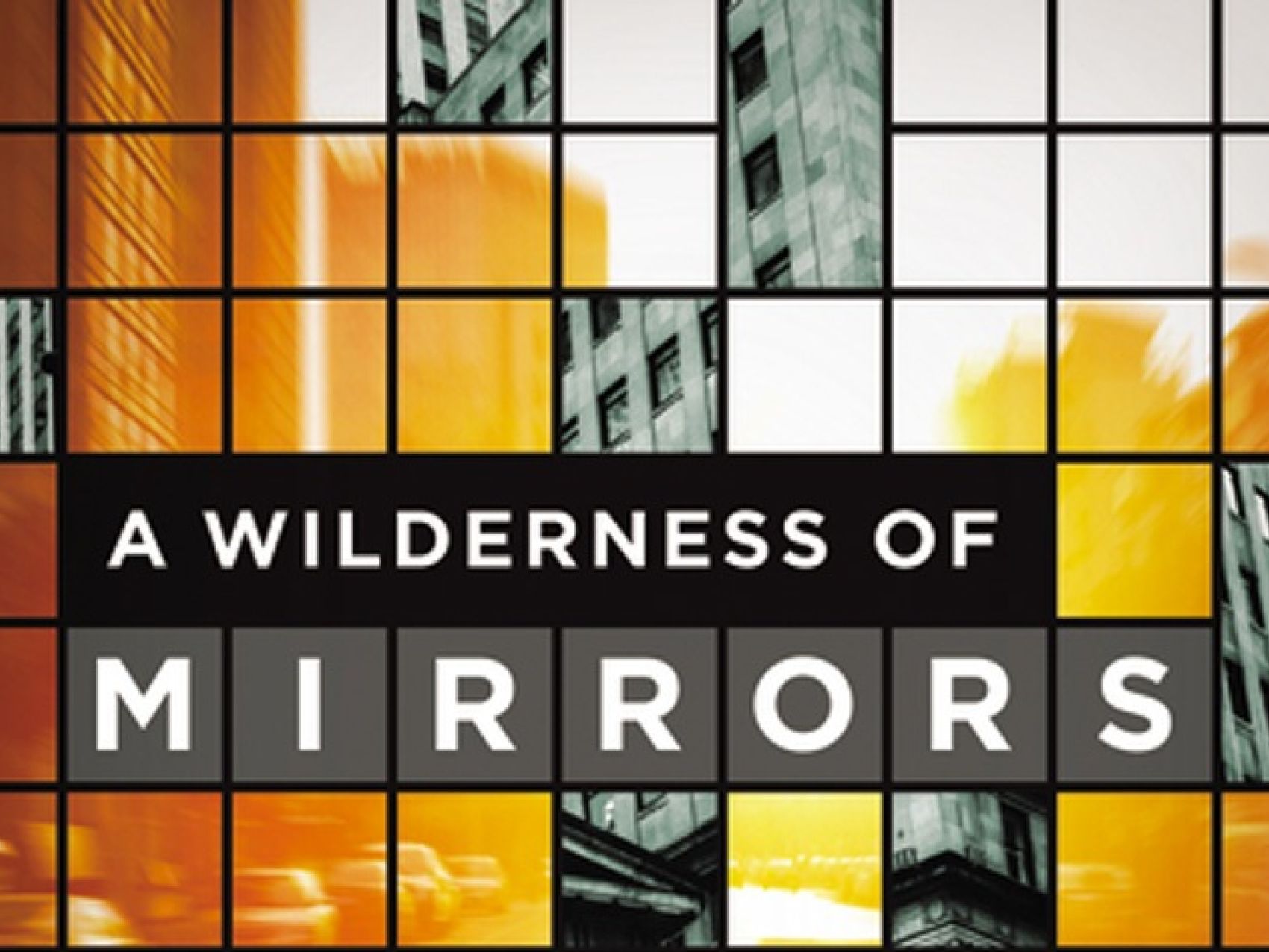 I wasn’t born yet when a certain president addressed the nation to resign in disgrace and scandal over a break-in at Watergate. I was around, however, and remember when another president shook his finger at the camera and swore he didn’t have “relations” with “that women.” I was also around and at the State of the Union address when another president argued for a preemptive war against Iraq based on faulty intelligence.

I imagine there will be more presidents and leaders to disappoint. As Mark Meynell argues in his new book A Wilderness of Mirrors, we live with the constant “expectation of betrayal,” (17) because we’ve been betrayed:

The West in the early years of the twenty-first century seems afflicted by a deeper, more corrosive cultural mood than previously…We no longer seem willing to trust those in power. We no longer instinctively respect the institutions we once revered. (15)

Such is our age on the other side of Watergate, cable news, and the Catholic Church abuse. What do they have in common? Distortion of the truth. Meynell takes us deep into the shadows of misinformation and mistrust by taking us to the source:

Our rulers, informers, and caregivers have failed us, leaving a legacy of fracturing trust.

Rulers Have Failed Us

“Those who do not learn history are doomed to repeat it,” argued George Santayana. Mark Twain humorously agreed: "History doesn't repeat itself, but it does rhyme."

Both get at Meynell’s injunction against the betrayals of rulers in the past and their influence on present mistrust:

We easily forget that while the past is now “fixed,” it never was while options were weighed and choices made. The world then lives with the consequences. What our generation tends to overlook, whether willfully or not, is that our options are inevitably shaped by the past. History matters. Always. (19)

Meynell helpfully traces the missteps and betrayals of important leaders through the march of twentieth century history, including:

Given his carefully researched illustrations he concludes, “There are many grounds for legitimate suspicion of those in power.” (33)

Informers Have Failed Us

Not only have rulers failed us, experts have too:

We have surely all known a sense of confused passivity after an argument between experts on a serious current affairs program…Television thrives on debate, not agreement, and depends on us returning for more. But we are left none the wiser. (36)

Caregivers Have Failed Us

Finally, “The evidence for malpractice in the caring professions is mounting, and the institutions recognized for generations as trustworthy are no longer exempt from the culture of suspicion.” (49)

Meynell notes the reason why many have come to fear caregivers is because of “the power imbalance at the heart of every professional care relationship.” (50)

He identifies seven power relationships that have failed us and fed our culture of mistrust:

Meynell concludes, “The appeal of healers, therapists, and pastors is obvious — their expertise, training, wisdom. But the inevitable power imbalance offers grim potential for the exploitation of the vulnerable.” (63)

The agony is that we no longer trust the time-honored safe havens. (18)

This is a harsh reality, especially when one considers how true this statement is of the Church. Which is why ministers of all stripes need a Wilderness of Mirrors “to assess some of the prevailing assumptions and anxieties of our time head-on, and to fumble toward some solid ground.” (18)

And solid ground it provides! Meynell’s work shines brightest when it provides the antidote to our expectations of betrayal: the hope of the gospel. Engage his book to help those under your care cut through the cynicism and offer your people a way to trust again.

Jeremy Bouma
Jeremy Bouma (Th.M.) has pastored on Capitol Hill and with the Evangelical Covenant Church in Michigan. He founded THEOKLESIA, which connects the 21st century Church to the vintage Christian faith; holds a Master of Theology in historical theology; and makes the vintage faith relevant at jeremybouma.com.
Next Post
Hebrew and You with Lee M. Fields — The Ten Commandments: Permanent No-No’s 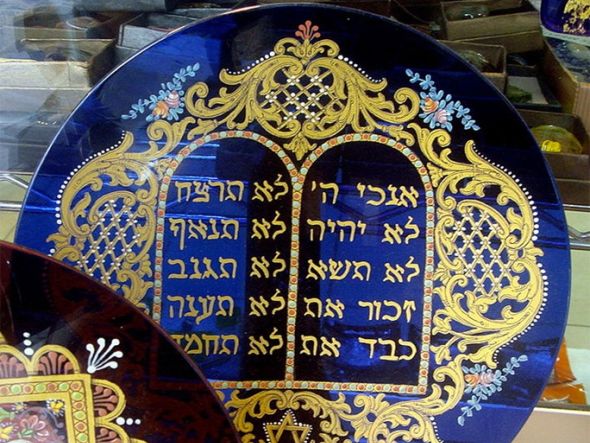 Hebrew and You with Lee M. Fields — The Ten Commandments: Permanent No-No’s This post is on one simple point: the prohibitions in the Ten Commandments. I begin by analyzing some English grammar, t...
Your form could not be submitted. Please check errors and resubmit.