The Mystery of the Trinity 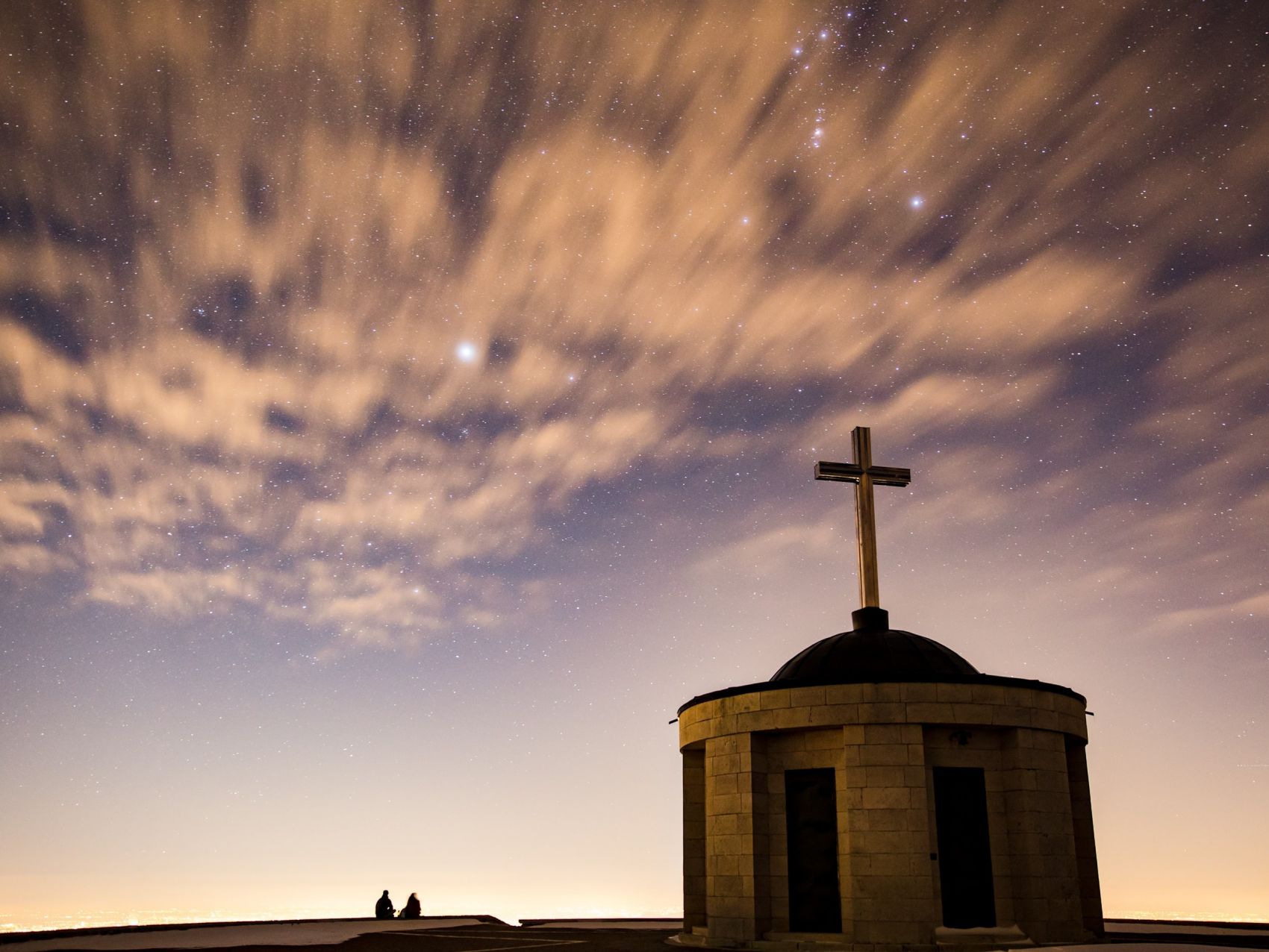 At times it can seem difficult to understand how there are three distinct persons of the Trinity, each with the whole being of God in himself, even though there is only one God, and he is undivided. And it should be difficult. The Trinity is one of those mysteries we can only describe in part. Although different analogies from creation can help us a bit in understanding the Trinity, ultimately all analogies fail in describing this mystery, for they attempt to explain the being of God in terms of the creation. They are attempts to explain how God is like the creation. But nothing in creation is exactly like God’s being. Attempts to simplify or fully explain this mystery all fail and often lead to beliefs that are contrary to the Bible’s teachings.

In short, the doctrine of the Trinity is something we will never fully understand, for parts of it are beyond our comprehension. It is, in part, one of those “secret things” that “belong to the LORD our God” (Deut. 29:29).

Yet it is extremely important that this mystery be true. For example, if Jesus is not both fully God and a separate person from God, then he could not have borne the complete wrath of God, died, and risen from the dead. And if Jesus didn’t rise from the dead, any belief in him is foolish, and those who claim to be Christians are, in the words of Paul, “of all people most to be pitied” (1 Cor. 15:19).

Photo by Luca Baggio on Unsplash. 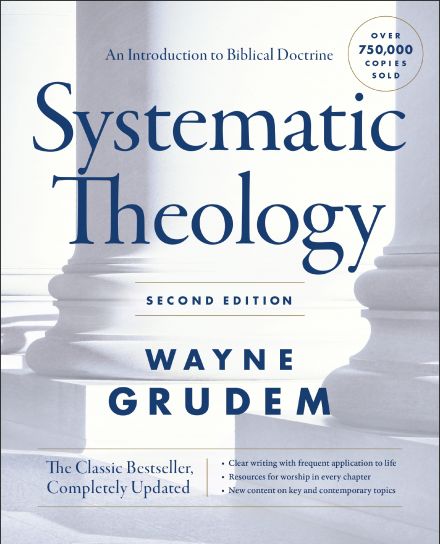 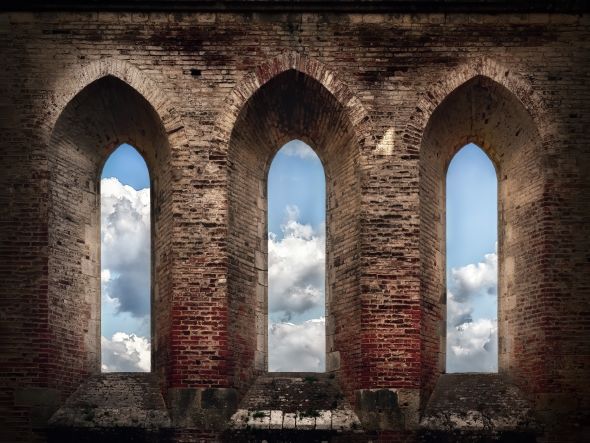 The Meaning of the Trinity Each of the persons of the Trinity is fully God. God the Father’s deity is shown from the first verse of the Bible — “In...
Related Posts 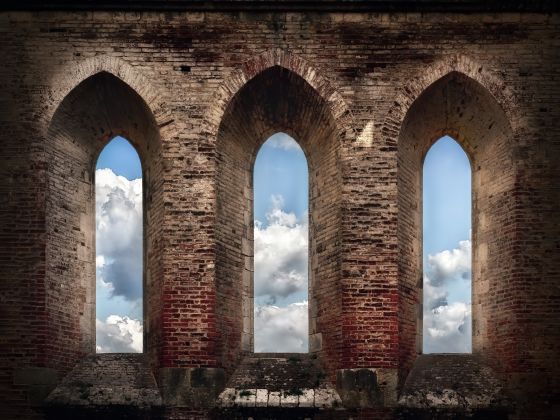 The Meaning of the Trinity Each of the persons of the Trinity is fully God. God the Father’s deity is shown from the first verse of the Bible — “In the beginning, God created the heavens and the earth” (Gen. 1:1) — an...
Wayne Grudem July 15, 2020
Your form could not be submitted. Please check errors and resubmit.