The New Testament in Its World Podcast 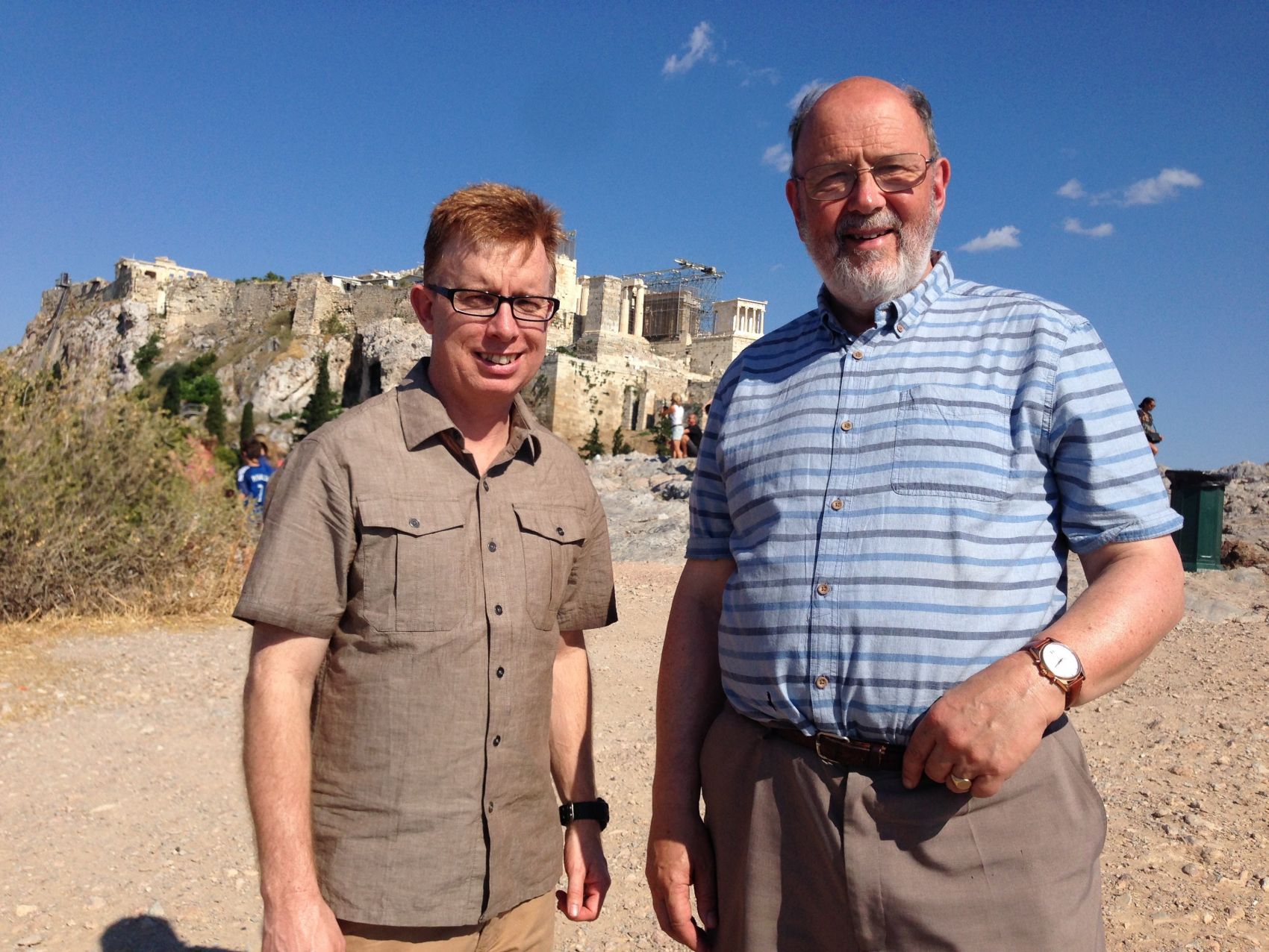 Today, we are excited to announce the release of a 5-part podcast series with N.T. Wright and Michael F. Bird called The New Testament in Its World.

In this podcast, Wright and Bird explore many of the topics covered in their book by the same name—questions about the purpose of the New Testament; the meaning of the resurrection; the life and ministry of Paul; what it was like to live as Christians in the first century; and more.

Episodes feature interviews with well-known New Testament scholars, as well as behind-the-scenes conversations Wright and Bird had together while they worked on the New Testament in Its World filming project that took them to Jerusalem, Galilee, Athens, Corinth, and Rome.

Listen wherever you get your podcasts or stream them at NewTestamentWorld.com. There, you can also download a free, in-depth guide to each episode, which includes show notes, discussion prompts, and resources for further study. 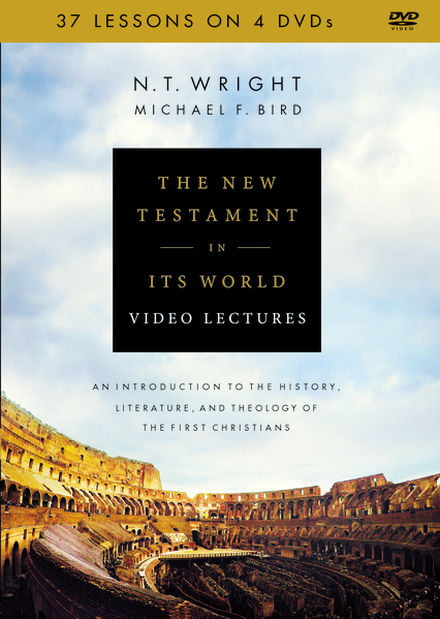 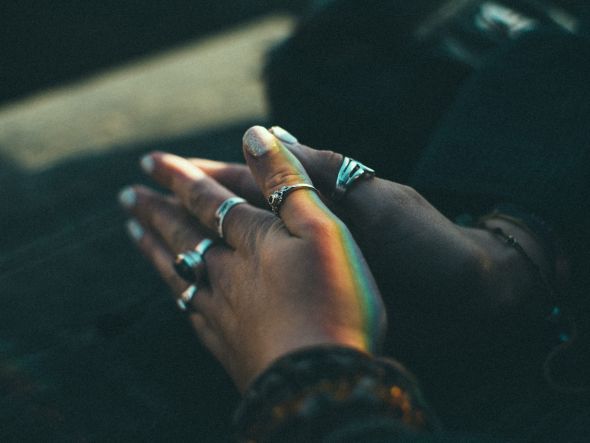 The Reason for Prayer One of the ways God allows his creation to stay involved with him is through prayer. Prayer, which is personal communica...
Your form could not be submitted. Please check errors and resubmit.