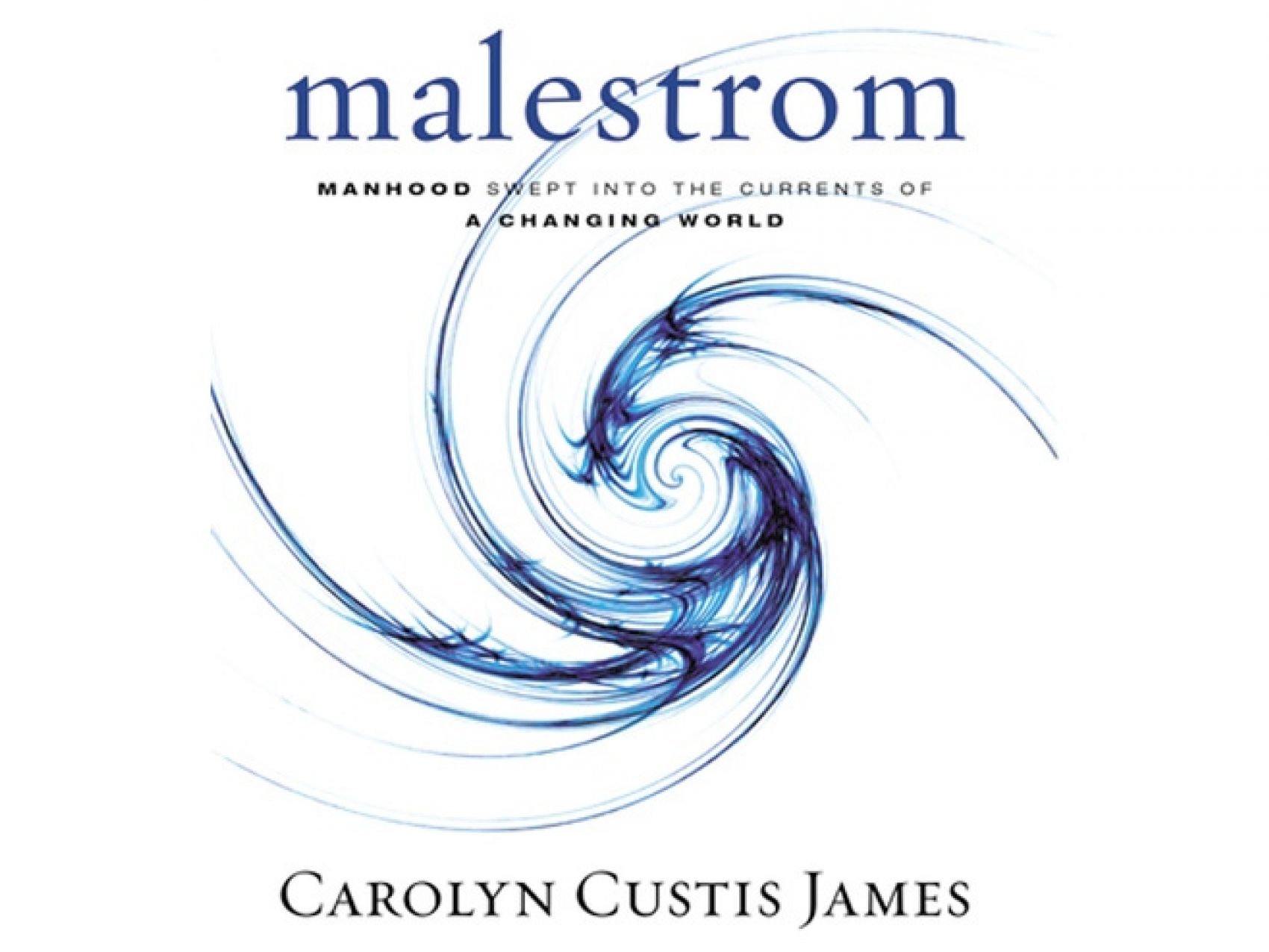 Single motherhood is becoming the new norm for how children are raised. In 2014:

Carolyn Custis James calls this new fatherless norm an “epidemic” in her new book Malestrom, which explores, clarifies, and remedies the problem of manhood. She argues this fatherhood disaster stems from “a powerful malestrom undertow,” (78) resulting in violence, patriarchy, and male identity confusion.

Surprisingly, not only is this major feature of the malestrom a major theme of the male experience. It’s also a major biblical theme.

Some of us understand it well. It’s what James calls the father wound.

James contends the root cause of much malestrom heartache is “fathers who’ve gone missing in action or have been a destructive presence in their son’s lives.” (78) This absence and presence is the so-called father wound:

Wounds caused by a distant, emotionally unavailable, physically absent, or abusive father run deep and leave a gaping hole behind that can, like an unseen congenital defect, diminish the quality of a man’s life or escalate over time into something worse. (78)

She quotes Richard Rohr’s observation that “the father wound lies at the bottom of much crime, militarism, competitive greed, pathological need for leaders and family instability.” (78)

We don’t have to look farther than the Bible to find such wounding, and its destructive impact.

Father Wound and the Bible

One of the more enlightening sections of James’s work is her exposure of the father wound in Scripture, and its impact on the unfolding narrative. She establishes an especially insightful link between such wounding and the prevailing patriarchy:

If you look carefully at the family stories in Genesis, you will find that the father wound is a major theme. Patriarchy has an uncanny knack for inflicting father wounds, which are exacerbated by the expectations and coveted privileges that primogeniture bestows on sons. (79)

James reveals an especially important link between father rule and first born rule. With the custom of primogeniture, a man's status in the community grew in direct proportion to the number of sons he had, and the first born son was a crown prince of the family. (80) This status and crowning led to partiality, which often ignited fierce rivalries.

Patriarchy begets patriarchy and father wounds beget father wounds. Isaac’s partiality ignites a fierce rivalry between his twin sons, Esau and Jacob…Primogeniture, the ‘linchpin’ of patriarchy, cements the rights and privileges of one son over and above his brothers — in this case the rights of Esau over Jacob. (80, 81)

While you’d think Jacob would have learned from his own father wounds, he perpetuates his father’s sins, providing a fascinating case study.

I must confess having never considered the Joseph story in light of primogeniture, patriarchy, and the father wound. Yet James provides a convincing case:

Primogeniture becomes a leading cast member in this tragic saga…whispering from the side-lines the patriarchal cultural rules of the game that play havoc with Jacob’s wives and his twelve sons. Favoritism and neglect leave a trail of dysfunction, wounded souls, and criminal activity. (81–82)

Judah in particular is the fallout of Jacob’s own father wounds, sending him spiraling into the malestrom. Why? Because the firstborn honors that should have passed to him after Reuban, Simeon, and Levi were disqualified (see Gen 34 and 35), passed to the younger Joseph instead, setting the stage for the sibling rivalry.

The narrative juxtaposes Joseph and Judah. They are polar opposites—the proverbial white sheep and black sheep of the family. All that Joseph is, Judah is not. (85)

Such juxtaposition is made explicit by the narrator: “Israel loved Joseph more than any of his other sons.” (Gen 37:3) Jacob makes his favoritism clear with the infamous “coat of many colors,” the ornamented robe symbolizing royalty and familial preeminence. Jacob designates Joseph a role Judah should have received.

Judah’s father wound's are real. They cut deep, traveling with him well into his life—leading to a life of violence.

Judah’s story is the story of many men. Yet it’s also a hopeful story. James reveals these wounds lose their power, and the malestrom's power over Judah is dismantled because of an unlikely hero: Judah’s Canaanite daughter-in-law, Tamar, who confronts and restores him.

Engage Malestrom to learn how to do what Tamar did for Judah: heal father wounds, dismantle the power of malestrom, and help men be “the kind of man who has reconnected with the Center and now seeks the kingdom of God.” (93)

Jeremy Bouma
Jeremy Bouma (Th.M.) has pastored on Capitol Hill and with the Evangelical Covenant Church in Michigan. He founded THEOKLESIA, which connects the 21st century Church to the vintage Christian faith; holds a Master of Theology in historical theology; and makes the vintage faith relevant at jeremybouma.com.
Next Post
Get Michael Bird's "Evangelical Theology" For $5.99 Today Only! 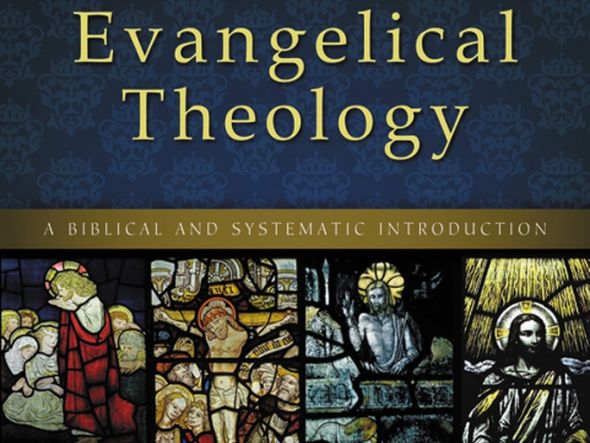 Get Michael Bird's "Evangelical Theology" For $5.99 Today Only! Don't miss today's flash sale on the Evangelical Theology eBook. You can get it for just $5.99 — that's 84% off! This sa...
Your form could not be submitted. Please check errors and resubmit.