Trent Butler Shares 6 Theological Themes of the Book of Joshua 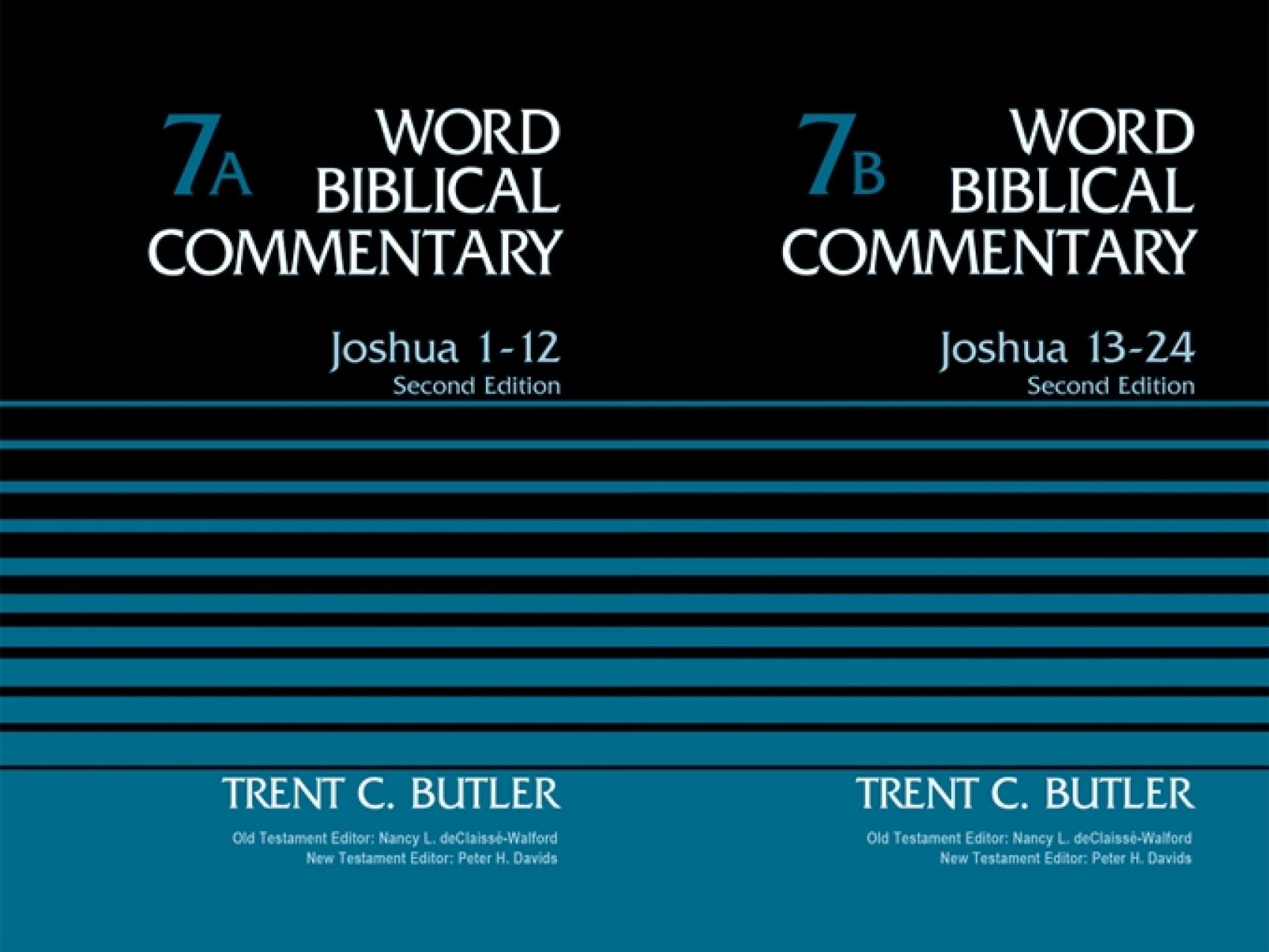 Ed Noort has said of the book of Joshua, “By the theological evaluation of the Old Testament, [it] most often ends up in the position of the villain or scoundrel.”

Butler summarizes these themes and the components of its Deuteronomistic theology in this way:

“a conquered land, which could be lost; a model for leadership, which was never again followed; a law given to Israel as covenant, but repeatedly disobeyed; and a God of the universe, who had chosen and helped Israel, fulfilling all his promises and blessings, but who remained the God holy and jealous, ready fulfill all his curses.” (182)

Join Butler in further exploring these important themes in his introduction.

One of the questions Israel asked was whether they could trust this God. Butler says they answer in the affirmative: “we can trust this God to be who he has always been and who he says he is and always will be. We can only serve him according to his covenant stands and trust him to be our God as we are God’s people.” (162)

For Butler and others, Joshua is the book of the land; the promised gift of a specific land by Yahweh is central and key to this book. Butler highlights several aspects of this gift (165):

“The book of Joshua records that land as gift was a promise fulfilled, but it also remained gift to be completely received. Gift remains a goal, a goal for a people committed to the Torah of God…As Israel wandered away from God, she would also wander away from land into exile.” (167)

One of the problems the books of Deuteronomy through Kings wrestle with is this: Who has the right to lead Israel, especially after Moses? The book of Joshua makes it clear: “Joshua stands as the role model for all Israel leaders after Moses, thus for all kings of Israel.” (170)

The single trait exemplified by Joshua and upheld for all of Israel’s leaders was not military might, but religious devotion. “Israel’s king was to be a leader of the nation in maintaining covenant expectations, in having personal trust in God, and in turning to God with heart, soul, strength, and mind…The leader must be loyal to the law of Moses and his example.” (168)

“The author of Joshua made one thing perfectly clear: Canaan’s history, Canaan’s worship and Canaan’s fertility practices were to have no meaning for Israel.” (172)

Israel was a separate people belonging to Yahweh, and they were to have no part in the existing people of the promised land—so much so that God instituted a herem, a so-called “holy war.” We’ll address this further below, but Butler suggests this ban was “a basic part of the divine plan to fulfill God’s promises to Israel.” (173)

Furthermore, in contrast to serving and worshiping the Canaanite gods and obeying their religious law, Joshua outlines several legal and worship injunctions:

5) The People of Yahweh

A summarizing question of Joshua is this, “What defines membership in the people of God?”

“At first glance, membership in Israel seems clear. Israel came from Egypt, a people descended from Abraham and the twelve sons of Jacob who agreed to covenant at Sinai…But such a definition ignores the nuances of the biblical narrative, and especially of the book of Joshua.” (174)

Butler outlines two qualities from Joshua that define the people of God:

No doubt this aspect of Joshua can be troubling. Yet Butler says the essential theme is still God himself.

I found Butler’s introduction to be a steady foundation to this sturdy commentary on Joshua. This updated and revised edition should prove to further his evangelical-critical approach and advance biblical scholarship for this important book, so be sure to add it to your library today.