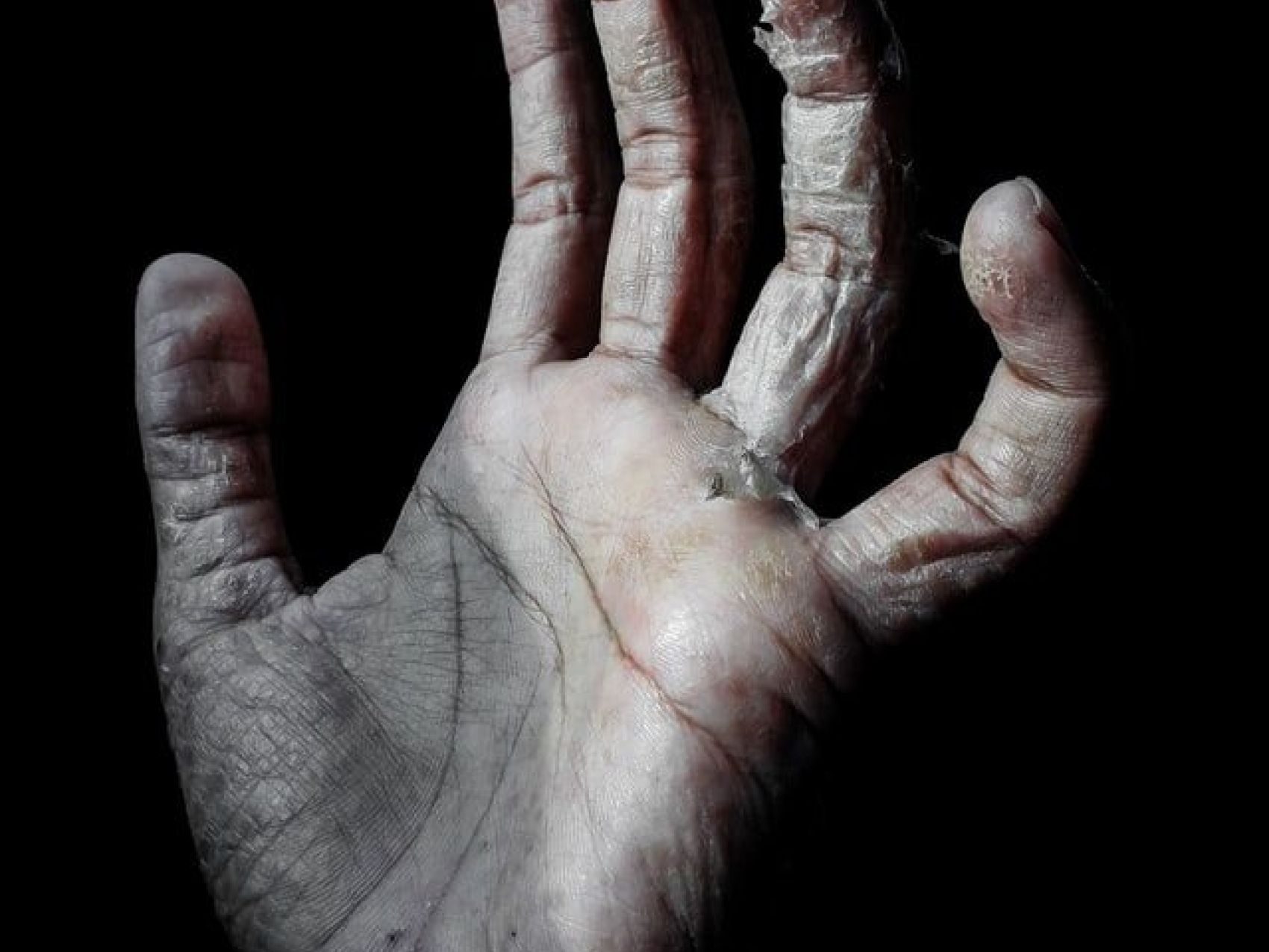 A few weeks ago I wrote about Mark 1:41 and how the original text says, I believe, that Jesus was angry. This is one of the seven main passages that Bart Ehrman uses to argue that the early scribes wanted to change people’s perception of who Jesus was, so they changed “indignant” to “felt compassion.”

I agreed with Ehrman that “indignant” or “angry” is the original reading, but I totally disagreed that this changes our understanding of who Jesus was, and you only have to read two more chapters in the Gospel to see why.

In Mark 3, Jesus heals the man with the withered hand, and the Pharisees (probably) wanted to kill him because he healed on the Sabbath. As I was reading this passage today, I was again struck by how angry I would have become if I were in Jesus’ shoes (sandals?). The Sabbath was their God, and a kind action on Jesus’ part was seen as an attack on their power base. Jesus knew this, and so he responded in “anger” (ὀργή) and was “deeply distressed” (συλλυπέω) at their stubborn hearts (ἐπὶ τῇ πωρώσει τῆς καρδίας αὐτῶν). All major translations say “anger” for ὀργή, and for συλλυπέω they have “grieved” or “deeply saddened” (NLT).

I’ll bet he was angry. What other response would have been appropriate? Instead of rejoicing that a person was healed who probably had been reduced to begging because he could not work with both hands, they wanted to kill (ἀπόλλυμι) the healer.

But it is the second verb that interests me. Jesus was, I would say, “deeply saddened” (συλλυπέω) because their hearts were so hard. συλλυπέω is a compound verb, with σύν added to λυπέω to describe a more intense feeling of grieving. (Final ν changes to λ when the second half of the word begins with a λ; see my Morphology, 24.7.) It occurs only here in the Greek Testament. λυπέω means “to offend, insult” and “to be sad, distressed.” The cognate noun λύπη means “grief, sorrow, affliction” (BDAG).

The combination of both ideas is helpful. At the same time, Jesus was both angry and saddened. Their reaction was wrong, sinfully wrong, and it made him mad, and yet at the same time he knew the source of their response was their hard hearts, and that saddened him.

Is this not a call for us to look at our own responses to sin, and to ask if we feel the appropriate anger towards sin and lack of compassion in others while at the same time being saddened at what lies behind their response? I encourage you to sit and think about that? Reflect on it.

Photo by Nazmi Zaim on Unsplash. 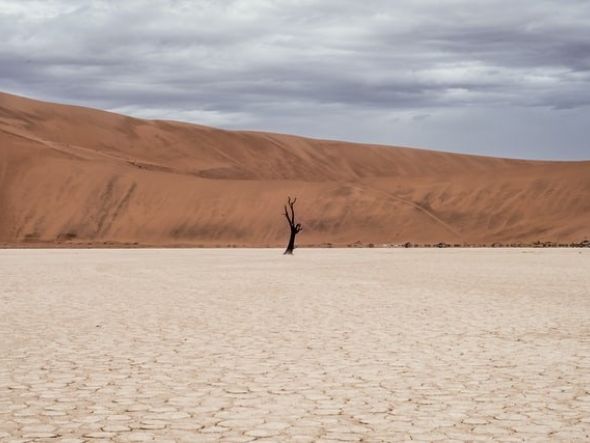 Conjunctions and Error in the Bible? - Mondays with Mounce A common example of a contradiction in the Bible is the order of the temptations. In Matthew 4 the order is: turn stones...
Related Posts 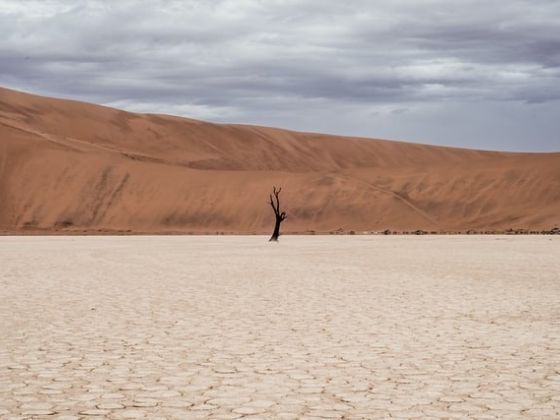 Conjunctions and Error in the Bible? - Mondays with Mounce A common example of a contradiction in the Bible is the order of the temptations. In Matthew 4 the order is: turn stones to bread; jump off the temple; worship Satan. However, Luke reverses ...
Bill Mounce November 2, 2020
Your form could not be submitted. Please check errors and resubmit.