Conjunctions and Error in the Bible? - Mondays with Mounce 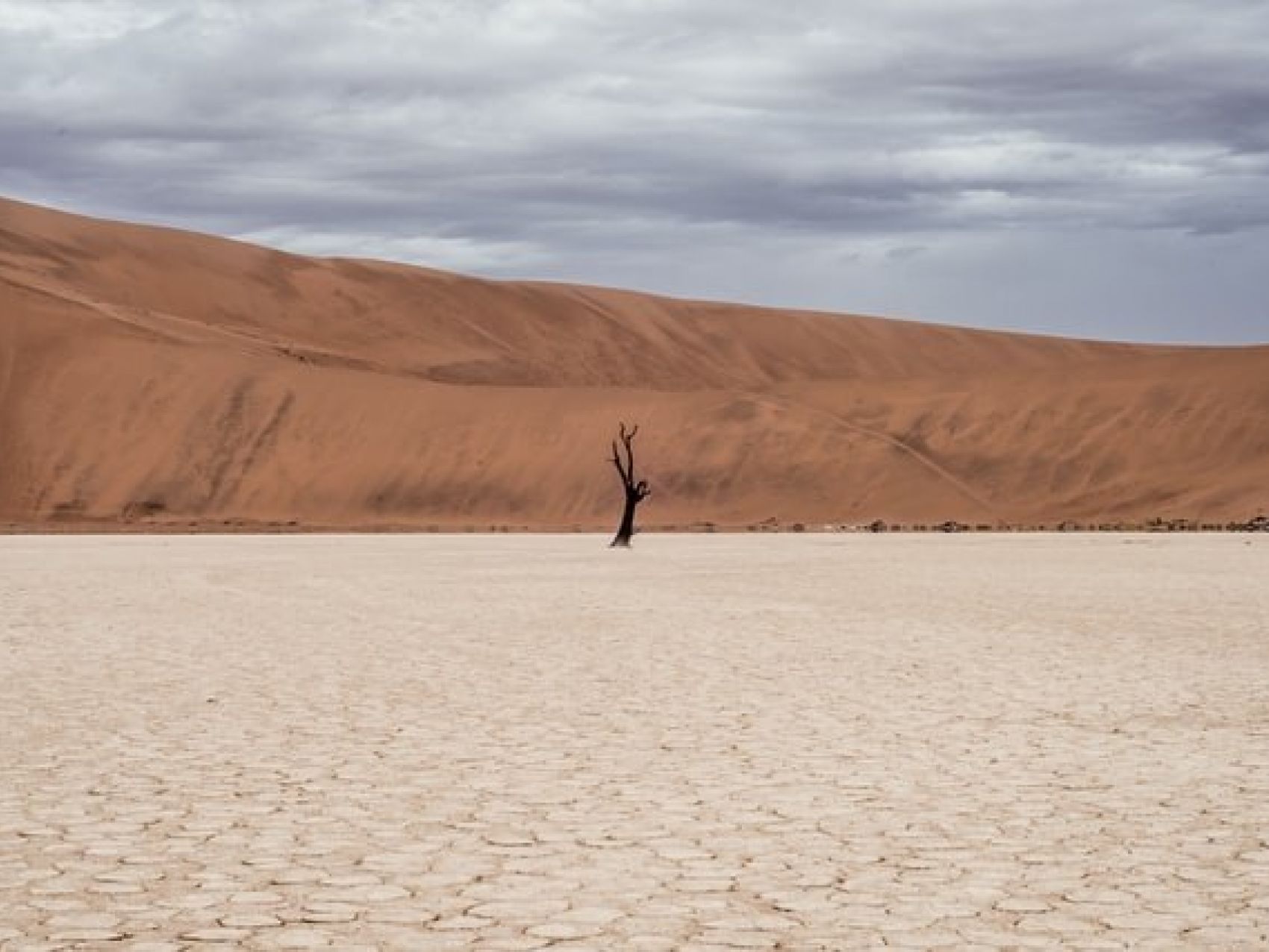 The answer is quite simple. In English, when we hear a series, by default we hear a sequence: stones to bread; then jump off temple; then worship Satan (in Matthean order). Greek doesn’t; they don’t hear the “then” that is implicit to our ears. This is why Greek prefers to start every sentence with a conjunction, so they can explicitly indicate the relationship between the two sentences. For example, “and Jesus said,” “then Jesus said,” or “therefore Jesus said.

What is interesting is the Greek behind the English. In Matthew we read, “turn stones to bread, then (τότε) jump off the temple, again (πάλιν) worship Satan.” Both conjunctions explicitly indicate sequence. However, Luke doesn’t use sequential conjunctions. He writes, “turn stones to bread, and (καί) worship Satan, and (δέ) jump off the temple.” In fact, καί and δέ are so minor that the NIV simply translates them with punctuation marks and not words. They don’t necessarily indicate sequence, and hence there is no contradiction

Why did Luke change the order? Again, we can only speculate, but from a literary standpoint Jerusalem is an important city. In Luke 9:51, still early in Jesus’ ministry, Jesus sets his face to go to Jerusalem because no prophet dies outside of Jerusalem (Luke 13:33). For Luke’s literary purposes, jumping off the temple holds a deeper significance because it’s in Jerusalem

This is why the translation of καθεξῆς in Luke 1:3 is so important. The NASB translates Luke as saying that he was writing his Gospel “in consecutive order,” presumably following the KJV translation “in order,” thus creating an insurmountable problem. Many of the stories in the Gospels are told in different chronological order; Luke doesn’t always tell the same stories in the same order as does Matthew and Mark. All other translations properly translate καθεξῆς as “orderly” (NIV, ESV, CSB, NRSV, NET) or “accurate” (NLT). “I too decided to write an orderly account for you, most excellent Theophilus, so that you may know the certainty of the things you have been taught” (Luke 1:3b–4). Luke was not writing in strict chronological order. He was selecting and grouping his information according to different standards, sometimes chronological and other times thematic. This was a common practice in ancient writing and wouldn’t render his writing as inaccurate.

Photo by Ivars Krutainis on Unsplash. 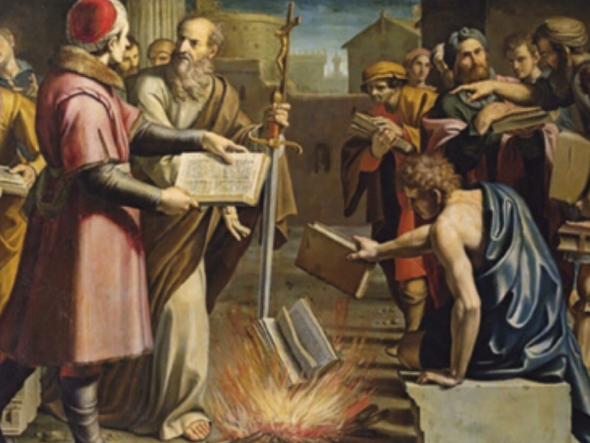 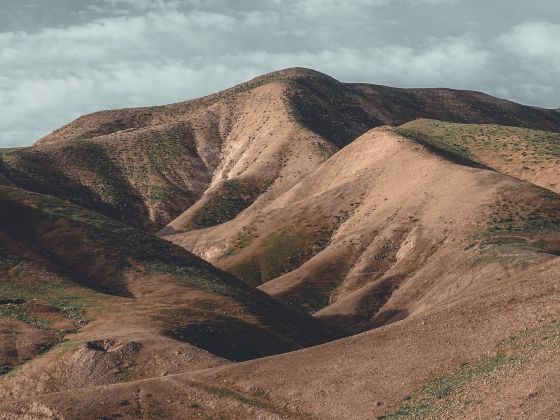 “Say,” or “Begin to Say”? (Luke 23:30) - Mondays with Mounce NOTE: New Mondays with Mounce blog posts will soon become available in Bill Mounce's "Biblical Greek" podcast. Subscribe today. Learn more.As Jesus was going to the cross, some of the people...
Bill Mounce June 1, 2020
Your form could not be submitted. Please check errors and resubmit.