What Genre Is Genesis 1–11: History, Fiction, or Neither? 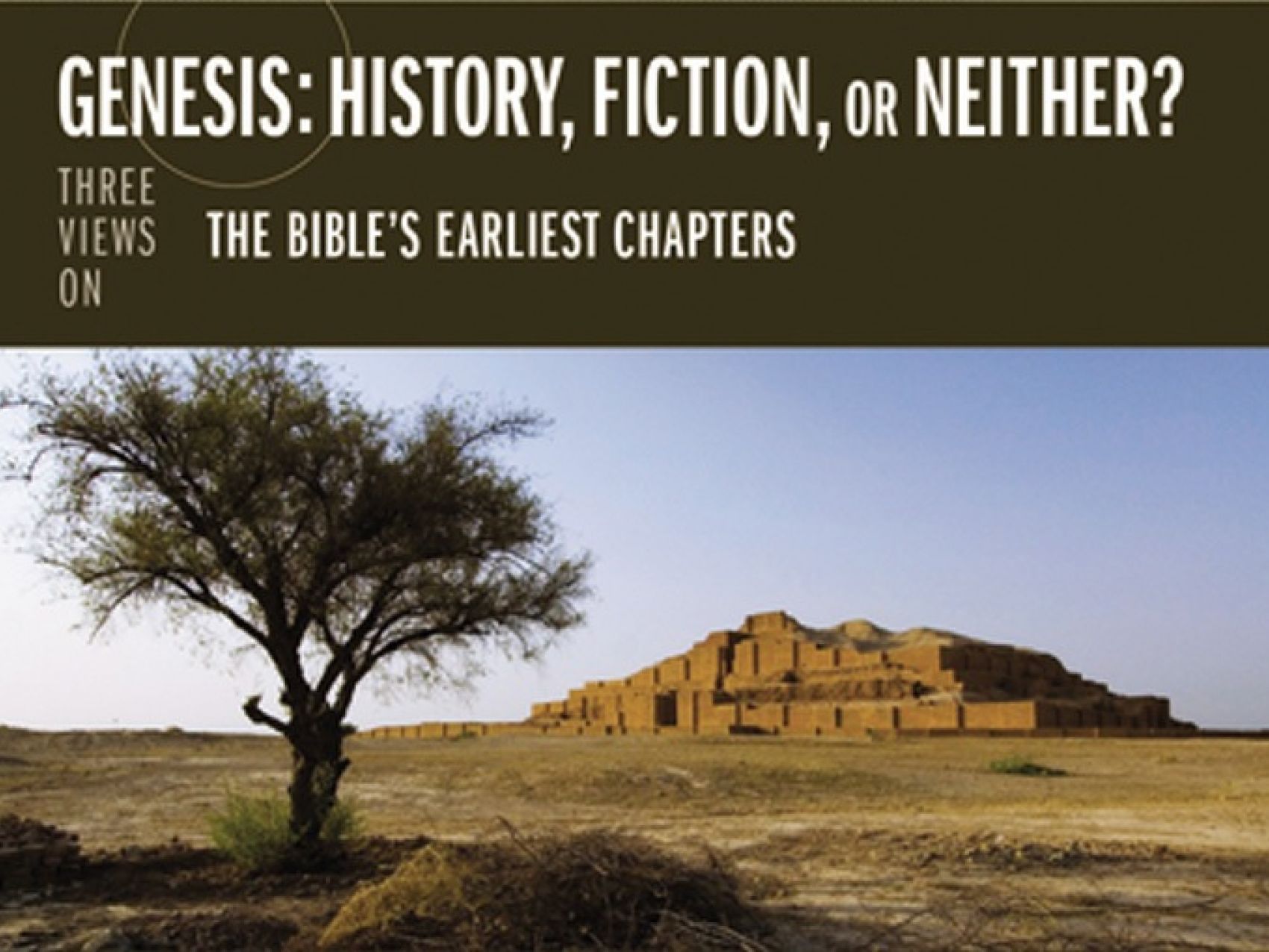 Four hundred years ago, the Roman Inquisition investigated the scientific exploits of a one Galileo Galilei, finding him guilty of all charges. They concluded Galileo's scientific beliefs were false and contrary to Scripture, forced him to recant them, and confined him to house arrest.

His crime? Heliocentrism. To reconcile his scientific understand with Scripture, Galileo concluded the Bible often means “things which are quite different from what its bare words signify.”

Galileo gets at an important set of questions, which Charles Halton asks as editor of the new book Genesis: History, Fiction, or Neither?:

Is Genesis 1–11 similar to the genres of our culture? If so, what genre is it? Is it factual history, fictional fable, or somewhere in between? And how does its overall genre effect our interpretation of individual passages? (19–20)

In the last century we've come to appreciate how much genre governs our interaction with the Bible. Yet what is genre, why is it important, and how does it impact Genesis 1–11?

Whether Genesis or The Grapes of Wrath, Halton insists “the process of understanding a text involves two parts: reading and interpreting.” (15)

The act of reading involves attempting to understand the relationship of words to one another and the author. The act of interpreting begins once a text is read, or in concert with reading, which answers the question: “What does this mean?”

Halton explains many factors go into this answer, chief among them is identifying the type of text one is reading:

if a text begins with the phrase, “Once upon a time,” a competent reader knows that she is reading a “fairy tale,” a short fictional story which has a happy ending and is intended primarily for young children. That one, little phrase conveys an amazing amount of information. It also indicates the way in which the text should be interpreted. (16)

Genre governs how a given text is to be interpreted, and is accompanied by a number of expectations and rules.

“But what happens when we leave our culture and inhabit a different one?” Halton asks. To help us we have a German Old Testament scholar to thank.

Genre, Gunkle, and the Bible

Herman Gunkel is often regarded as the father of genre study. He brought the scholarly study of biblical genre into its own by identifying three important markers: “1) the mood, or internal disposition of the author; 2) the structure, or form, of the text; and 3) the context or ‘life setting.’” (18)

Much of his work arose in light of an important nineteenth century discovery: a cache of ancient Near Eastern texts that bore a remarkable similarity to the Bible. Babylonian creation accounts were compared with the Bible’s. Same for Assyrian prophecies and Sumerian king lists. Yet in order to adequately compare these documents to the Hebrew scriptures, scholars needed to determine the genre of the comparable texts.

Halton explains what Gunkel pioneered, others behind him refined, and we now take for granted regarding genre:

Every piece of writing is produced within a particular context and competent writers craft their work so that they are similar enough to existing structures that readers who share the same context can make sense of them…Readers will first need to understand the genre of the text and how it worked within the author’s cultural environment before they will be able to successfully address the question: “What does this text mean?” (18)

History, Fiction, or Neither?

In light of this important conversation about genre, what are we to make of the book of Genesis, particularly the first eleven chapters? Is it history, fiction, or neither? And how does its genre impact interpretation?

Halton has organized this book to answer our pressing questions about the nature of Genesis 1–11, bringing together three voices:

Each contributor was asked to respond to four elements: identify the genre of Genesis 1–11; explain why it is the genre; explore how this designated genre impacts interpretation; and apply this approach to three passages: the Nephilim, Noah, and Babel.

Genesis: History, Fiction, or Neither? provides a vigorous debate at just the right moment when your students or congregants are wondering how to reconcile science and Scripture, and our collective human origins narrative.

For their sake, as much as your own, read and engage this book to better read and interpret the Bible’s early chapters.