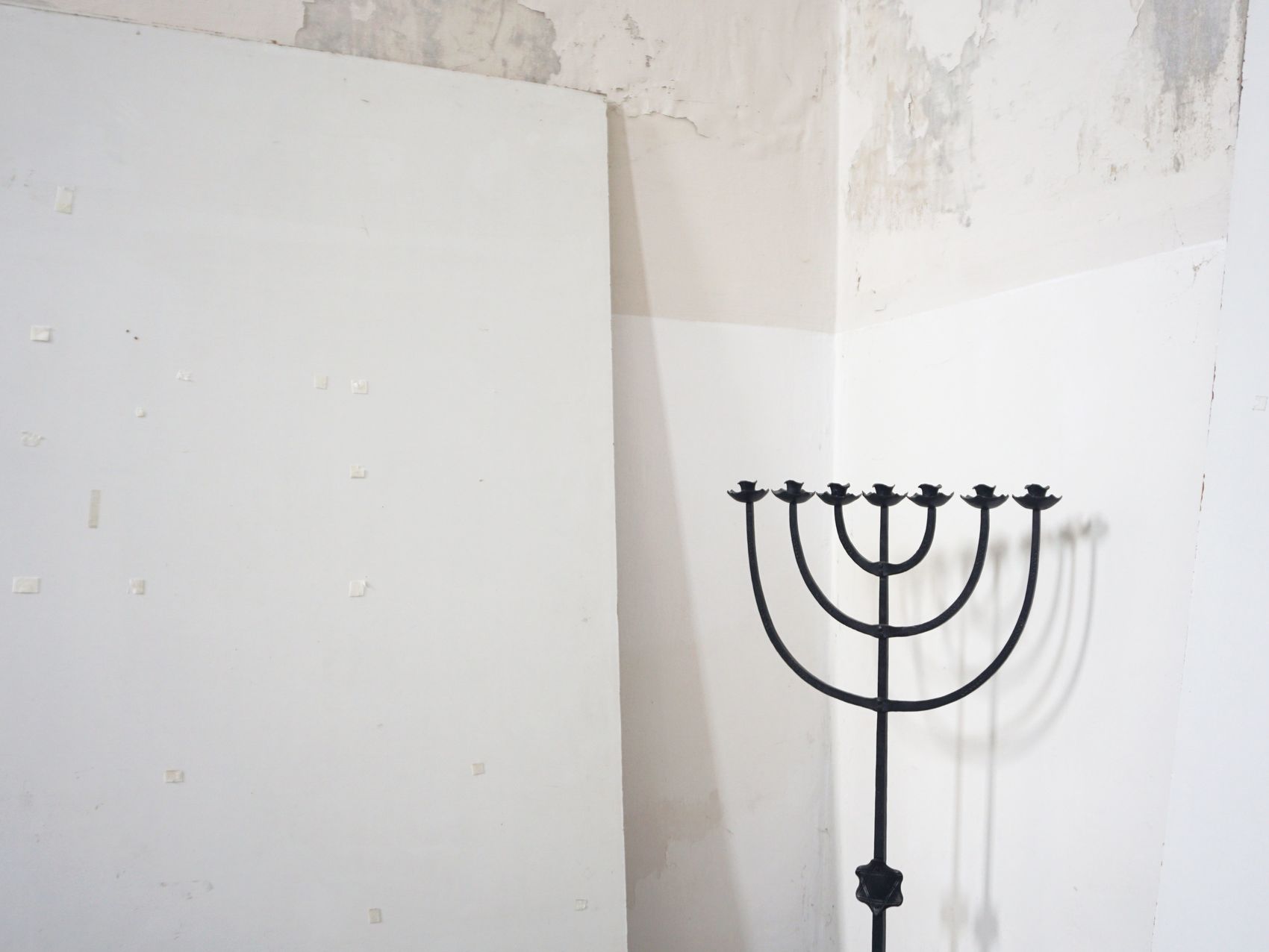 The RSV of Rom 2:28–29 is a good example. “For he is not a real Jew (Ἰουδαῖός) who is one outwardly, nor is true circumcision (περιτομή) something external and physical. He is a Jew who is one inwardly, and real circumcision (περιτομὴ) is a matter of the heart, spiritual and not literal. His praise is not from men but from God?” There is absolutely no textual basis for the insertion of “real ... true ... real.”

While I can’t know motives, the only motivation I can imagine is that the translation committee could not bring themselves to acknowledge Paul’s radical redefining of what “Jew” and “circumcision” mean. The inclusion of these three words allows for “Jew” to still be defined ethnically, although this does not make the person a “real” Jew, and it allows physical circumcision to still be some sort of reality. And yet that clearly is not what Paul is saying. These two verses, in this context, do not allow for “Jew” and “circumcision” to be defined anyway other than spiritually.

In the ESV update of the RSV, we changed some of the text, but the committee apparently could not bring itself to drop the “merely.” “No one is a Jew who is merely one outwardly, nor is circumcision outward and physical. But a Jew is one inwardly, and circumcision is a matter of the heart.” Again, there is no textual basis for “merely,” and the proper removal of “true” and the second “real” from the RSV makes the “merely” a contradiction. If a Jew is one who is inwardly a Jew, then the “merely” is contradictory.

Regardless of your theology about Judaism, Israel, and it’s relation to the church, the insertion of these words without textual support changes what Paul is saying by allowing for the reality of an “outward Jew” and “physical circumcision.” This clearly is not what Paul says here, and I believe it is not what he means.

Can Paul refer to an ethnic descendant of Abraham as a “Jew,” and the physical act of circumcision as “circumcision”? Of course he can, but that’s not the point he is making here. As he says in Gal 6:15, “Neither circumcision nor uncircumcision means anything; what counts is the new creation.” Moo quotes Ridderbos that here we have “a radicalizing of the concept Jew, and thereby of the definition of the essence of the people of God.”

Photo by Victoria Strukovskaya on Unsplash. 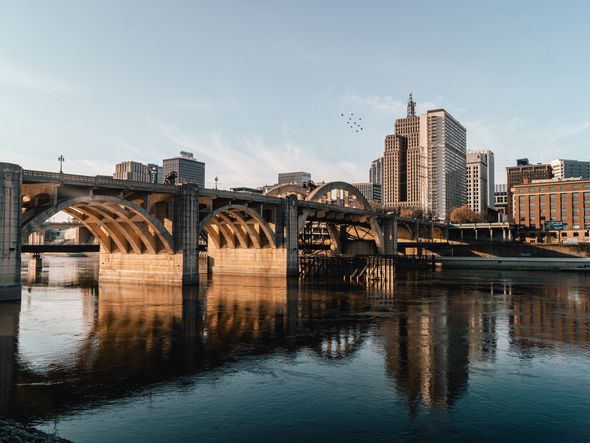 Did You Know Paul was Raised in Minnesota? (Rom 8:17) - Mondays with Mounce I was raised in St. Paul, Minnesota, from kindergarten through Junior High School, and one of the oddities I picked up i...
Your form could not be submitted. Please check errors and resubmit.