What is the Sign of their Destruction? (Phil 1:28) - Mondays with Mounce 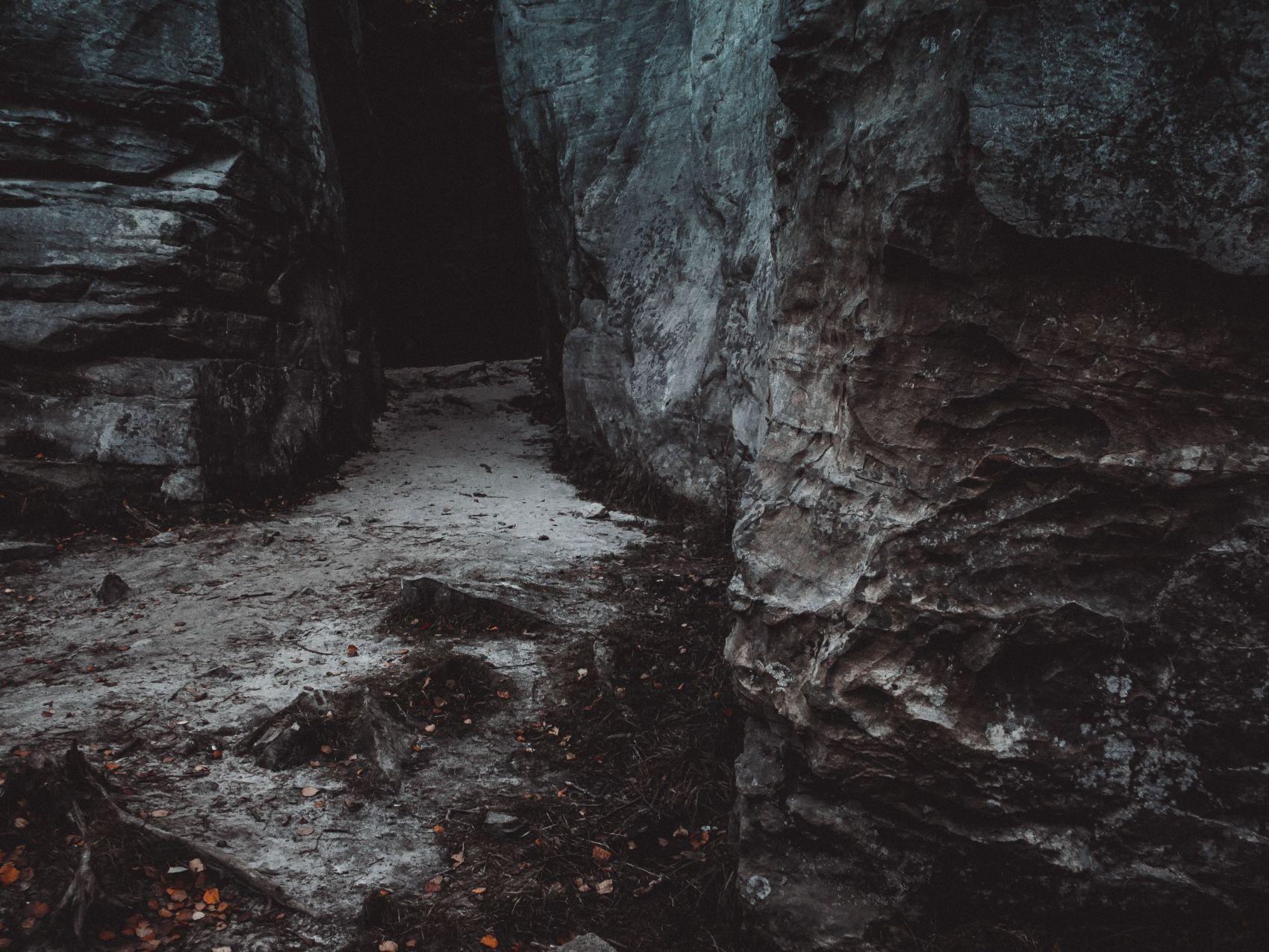 Paul is encouraging the Philippian Christians to “conduct themselves in a manner worthy of the gospel of Christ, which means they will stand firm (στήκετε). This is a fun passage to phrase because it forces you to see the connection of ideas.

The indicative στήκετε is modified by two participles, “striving side by side (συναθλοῦντες, the ‘side by side’ bringing out the compound formed with σύν) with one mind for the faith of the gospel,” and “not being frightened (πτυρόμενοι) by your opponents in any way.” If our lives are to be worthy of the Lord, then we will stand firm in our faith, striving for the gospel with other believers while at the same time not being frightened by the opposition we will certainly encounter from this “warped and crooked generation” (Phil 2:15).

We learn in first year Greek that the antecedent of a relative pronoun (in this case the indefinite relative, ἥτις) is the same gender and number as the pronoun; this is the linkage that can often span many words between antecedent and pronoun. But look as you might, there is no feminine word that can function as its antecedent. So what is happening? Probably two things.

The “correct” Greek would have been to use the neuter ὅτι, which would be written as two words (ὅ τι) so as to not confuse it with the conjunction ὅτι. But ἥτις is feminine. Why? It has been “attracted” to the case of the following ἔνδειξις. When Greek wants to refer back to a general idea and not a specific word, it puts the word — here the indefinite relative pronoun — into the neuter. But the attraction makes that unclear. We know it “should” be neuter because it is referring back to the general idea of the preceding verse and not just one word.

We see the same thing in the final phrase of the verse: “and this from God” (καὶ τοῦτο ἀπὸ θεοῦ). What is “this”? What does τοῦτο refer back to? It is safe to assume from context that it refers back to both the sign of destruction and the sign of salvation, and hence τοῦτο is neuter. This is why the NIV (also the CSB and NET) uses a dash, so the reader wouldn’t connect the final phrase to just the one word “saved” — “This is a sign to them that they will be destroyed, but that you will be saved—and that by God.” The NRSV starts a new sentence, which accomplishes the same thing.”And this is God’s doing.”

Paul makes it clear that “all wishing to live godly lives in Christ Jesus will be persecuted” (2 Tim 3:12). Anyone who says otherwise is selling something. As we chose the narrow gate and the difficult path, our travels naturally change us from those still on the broad road to perdition. We were changed at the gate, and changed people will live changed lives. But it is that very change, our steadfastness in the face of persecution, that gives us the confidence that we will be saved.

Those who preach that there is no suffering in the Christian life rob their listeners of the blessed truth, that “it has been granted (ἐχαρίσθη) to you on behalf of Christ not only to believe in him, but also to suffer for him” (v 29). It is an act of grace (χαρίζομαι) on God’s part to allow us to join in suffering with Christ, along with believing in him.

Photo by Lubov' Birina on Unsplash. 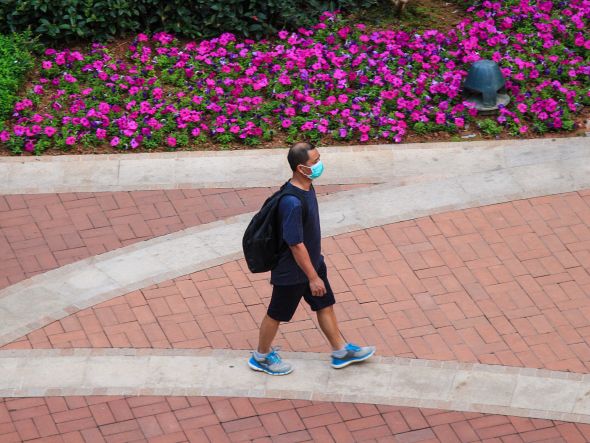 “Cast all your anxiety on him” — even Covid-19 (1 Peter 5:7) - Mondays with Mounce Peter tells us to take our anxious worries off of ourselves and place them on God. Easier said than done! This verse ha...
Your form could not be submitted. Please check errors and resubmit.