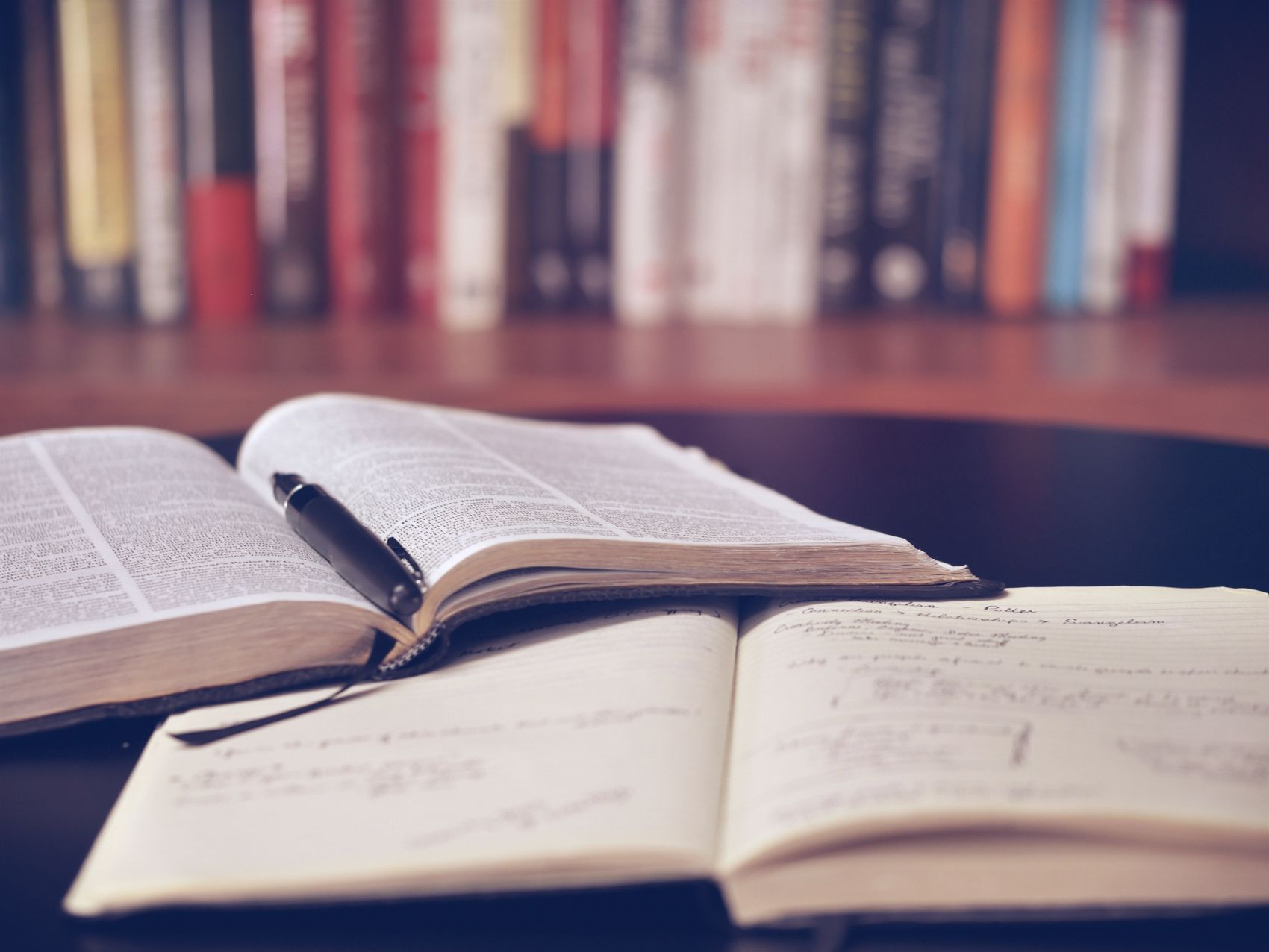 It is easy to confuse the two different types of appositional statements, so I thought I would do a more grammatical blog, and I’ll be using Daniel Wallace’s definitions and illustrations (Greek Grammar Beyond the Basics) and showing why the differences are important.

The “genitive of apposition” only requires that the second noun be in the genitive. I prefer the title “Epexegetical Genitive” because it gets at the essence of the construction; the word in the genitive is exegeting, explaining, clarifying its head noun.

In the case of the exegetical genitive, the genitive “typically states a specific example that is a part of the larger category named by the head noun. It is frequently used when the head noun is ambiguous or metaphorical” (Wallace).

When you find this construction, the exegetical question you ask is, “How does the genitive clarify the meaning of the head noun?” Answer this question in Dan’s following examples.

To state it another way, Wallace gives the example of “the sign of circumcision” that “can be unpacked as ‘circumcision is a sign’ (but not ‘a sign is circumcision’).”

“Simple apposition” requires both nouns to be in the same case, and this construction occurs in the genitive, dative, and accusative cases. The second noun does not clarify the meaning of the head noun. It merely gives a “different designation that either clarifies who is the one named or shows a different relation to the rest of the clause than what the first noun by itself could display. Both words thus have the same referent, though they describe it in different terms.”

To confirm that you are looking at a genitive in simple apposition, reverse the order using “is.” “Paul the apostle” can be “Paul is the apostle” and “the apostle is Paul.”

Here are some appositional constructions from Wallace. Which is simple and which is exegetical?

The answers are in Wallace's grammar, pp. 90ff.

Photo by Aaron Burden on Unsplash.

Bill Mounce
Bill is the founder and President of BiblicalTraining.org, serves on the Committee for Bible Translation (which is responsible for the NIV translation of the Bible), and has written the best-selling biblical Greek textbook, Basics of Biblical Greek, and many other Greek resources. He blogs regularly on Greek and issues of spiritual growth. Learn more about Bill's Greek resources at BillMounce.com.
Featured Course
Basics of Biblical Greek 1 Instructor: Dr. William D. Mounce
Part of a two-course series, Basics of Biblical Greek 1 will introduce you to the vocabulary and grammar of New Testament Greek, so you can begin studying the New Testament in its original language.
Course Details
View Course
Next Post
Idioms can be painful to translate, especially if you are not sure what they mean - Mondays with Mounce 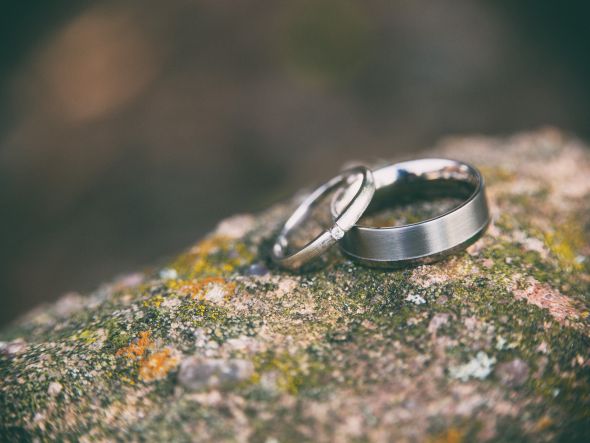 Idioms can be painful to translate, especially if you are not sure what they mean - Mondays with Mounce Paul is arguing by that when a husband dies, his death severs the legal bonds of marriage (Rom 7:2). However, “if she is...
Your form could not be submitted. Please check errors and resubmit.