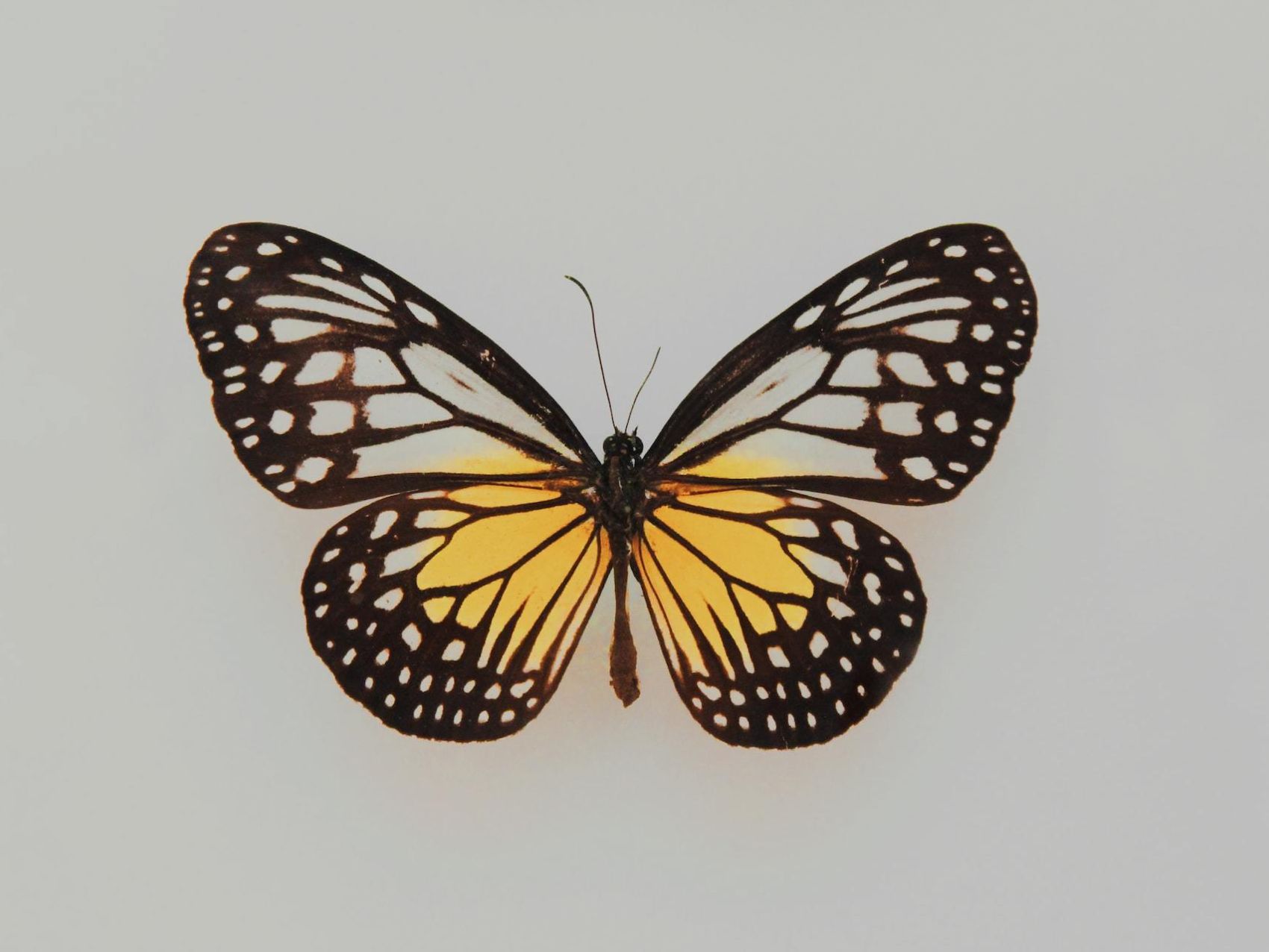 Most of us are familiar with Don Carson’s excellent book, Exegetical Fallacies, and most of us are aware of the common error called the “etymological fallacy.” But the question I am asking is can a word’s etymology ever be trusted to define a word?

“Etymology” refers to how the word was originally created What would you say if a pastor or Bible study leader told you that the “butterfly” is an animal made of butter that can fly? Or perhaps that a pineapple is a type of apple grown on pine trees? After the laughter died down, and if the speaker were serious, you would point out that this is not what the word means The etymology, the pieces (“morphemes”) that were originally used to make up the word, does not necessarily define the word today, any more than a butterfly is a milk by-product.

However, is it ever the case that a word carries the meaning of its parts? Sure The verb εἰσέρχομαι is made up of the preposition εἰς, meaning “into,” and ἔρχομαι, meaning “to go ” The verb εἰσέρχομαι means “to go into ” But it’s not the word’s etymology that determines its current meaning. It’s the use of this verb when Jesus and his disciples entered a house or a city In other words, through its use we can see it has retained the meaning of its morphemes, but we don’t assume its morphemes still define the word.

It’s also true that some prepositions (ἐκ, κατά, ἀπό, διά, σύν) have what is called a “perfective” function When added to a word they can intensify its meaning The verb ἐσθίω means “I eat”; κατεσθίω means “I devour ” Some perfective forms, however, have lost their intensified meaning, and the compound form has the same basic meaning as the simple word For example, Paul tells Timothy in 1 Timothy 1:4 that the teaching of the opponents in Ephesus produce only “speculations,” ἐκζήτησις. It’s difficult to determine whether Paul intended the intensified “extreme speculations” (or perhaps “useless speculations”), or just “speculations,” which is the meaning of the simple ζήτησις (“investigation, controversy, debate”) As always, context is the guide as to whether or not the intensified meaning is present. (For more on this see my Greek for the Rest of Us, pp. 102f.

But the word that caught my eye this morning is ἑτεροδιδασκαλεῖν in 1 Tim 1:3. In this context, it means “to teach doctrine that is essentially different” from Paul’s gospel. It occurs elsewhere only in 1 Tim 6:3, where the following phrase defines it as not adhering “to the healthy words of our Lord Jesus Christ and the teaching that is according to godliness.” It appears Paul made up the word, and in this case we may trust the word’s etymology a little more.

It is the same situation that Paul found himself in with the Galatians (Gal 1:6—9). They were turning to a ἕτερον εύαγγελιον, “different gospel,” although, as Paul quickly qualifies, there is no ἄλλο, “other,” gospel but only perversions. The translation “novelties” in 1 Tim 1:4 (Lock, 8; Scott, 7; Kelly 43) misses the point: it is not that the teaching is new and unusual but that this false gospel was essentially different from Paul’s.

So while we have to be careful with the etymology fallacy, let’s not throw out a word’s etymology altogether. If the word has just been made up, there is a good chance the etymology can be trusted in defining the word. But as always, let context be your guide.

Photo by Fleur on Unsplash

Basics of Biblical Greek Grammar William D. Mounce
Clear. Understandable. Carefully organized. Basics of Biblical Greek Grammar by William D. Mounce is the standard textbook for colleges and seminaries. Since it...
Hardcover, Printed Caseside
Not Available Request an Exam Copy
Next Post
Who are the True Pastor/Scholars? (Philippians 2:2) - Mondays with Mounce 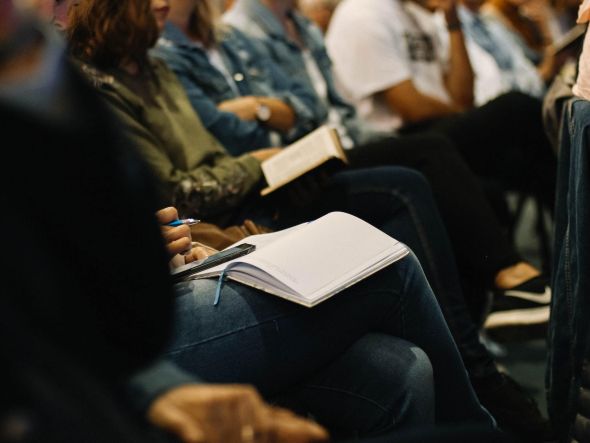 Who are the True Pastor/Scholars? (Philippians 2:2) - Mondays with Mounce Philippians 2:2 is a confusing sentence grammatically, although its meaning is clear. Fee comments that in “the apodosis...
Your form could not be submitted. Please check errors and resubmit.