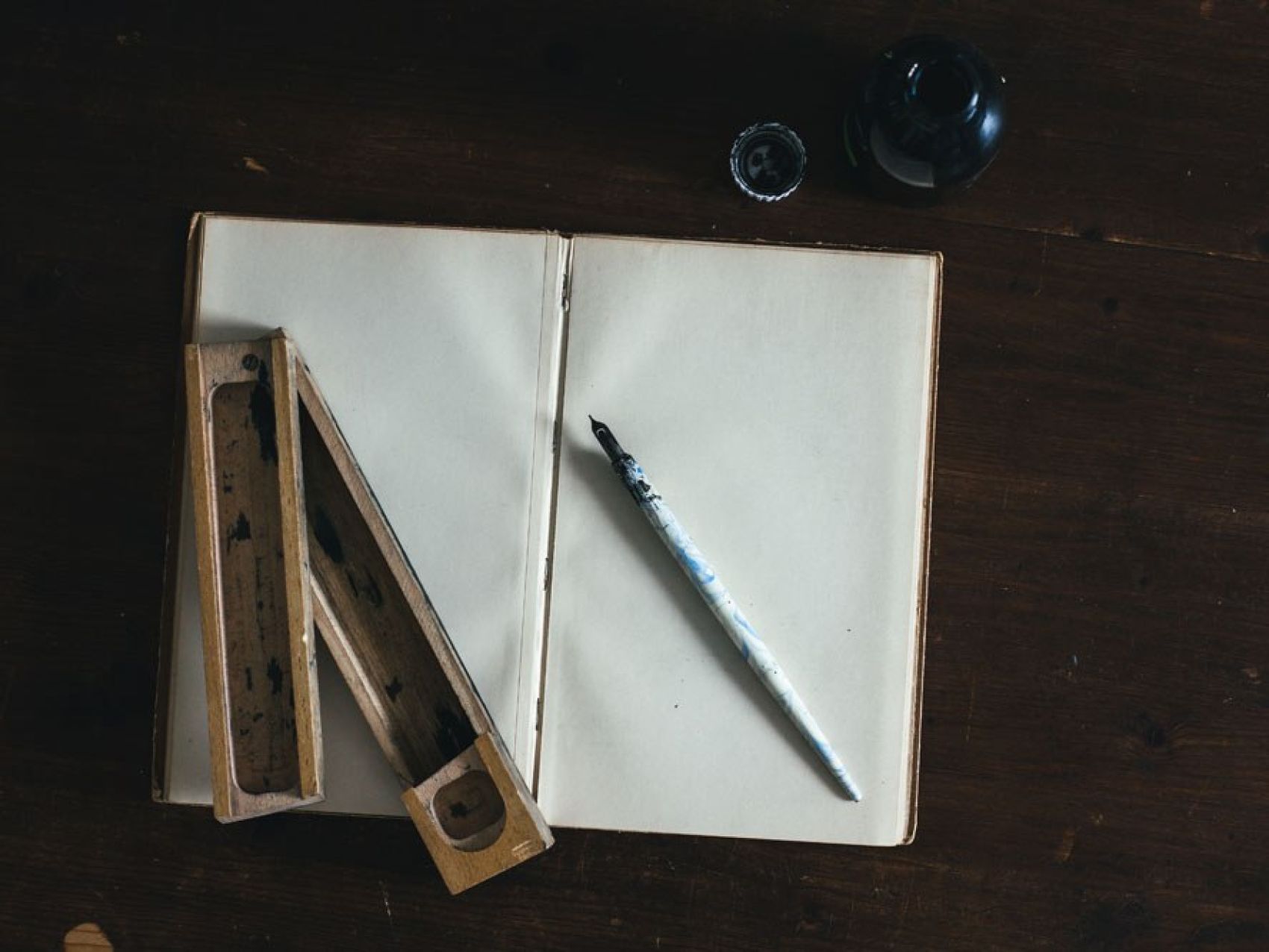 There is still an open question surrounding the authorship of James. There are three main contenders in the new testament two of whom were apostles, one of whom was executed fairly early on by Herod Agrippa, and then the other one was lesser known.

The one that rises to prominence and becomes the one that is associated with this epistle is the brother of Jesus. Whether or not he was a follower of Jesus during his life is still up for debate, but he is given a special resurrection appearance as Paul in first Corinthians 15 eludes to. He rises to prominence in the early church very quickly and by Acts 15 we see him as the leader essentially, of the Jerusalem church, weighing the different discussions put before him and giving the final ruling for how the church will welcome Gentile believers.

Throughout the rest of Acts we see him in the forefront. This man gained a reputation in the early church as being a man of prayer, a man of great dedication worshiping in the temple regularly, who wept over the Israelites who were going astray and called them to repentance.

The kind of teaching we see in this epistle is what he became known for in the early church literature around him. It makes sense that someone with that kind of authority would be able to pen this kind of letter seeking repentance from a church that had gone a little astray and wanting them to love God as he loved God.

In first Corinthians 15 Paul gives a list of witnesses to the resurrection as a sense of validity that you can go check with these people who saw Jesus. And one of them he says, "After he was buried that he was raised on the third day according to the scriptures and he appeared to Cephas, then to the 12 and he appeared to more than 500 of the brothers and sisters at the same time. Most of whom are still living. Then he appeared to James and then to all the apostles."

It is assumed that this is that same James the brother of Jesus who therefore became a head of the Jerusalem church.

So who are the other candidates?

The two other James's that could possibly be authors were both disciples of Jesus and so they play the prominent role in the gospels that we read consistently of these different James's. Especially James the brother of John of the kind of triad of Peter, James, and John. That James however was executed quite early on. Probably before 44 AD by Herod Agrippa

Most scholars agree that is too early a date for him to have written a letter this sort of broad teaching. At that point the church hadn't really been scattered the same way it would be subsequent to that execution.

James the son of Alphaeus is the other disciple also known as James the lesser, and he disappears after the end of the gospels. We don't know other than what church tradition then teaches about him going on a ministry. We don't otherwise know much of what he does after the very, very early pages of Acts. That's why he's often ruled out whereas James the brother of Jesus rises to prominence as the main leader of the Jerusalem church with the authority and the connections as it were to send this kind of letter out to the churches.

To whom was the book written?

In terms of the audience all we know for absolute sure is that in James 1:1 he says, "To the 12 tribes scattered among the nations," which doesn't tell us all that much, but there's nothing in the book that leads us to think it's anything other than Jewish Christians were the primary audience.

Their location is up for debate. Syrian Antioch is a good possibility because there was a fairly large Jewish and then Jewish Christian community there. That's where Paul and Peter had a little bit of a incident after some men from James arrived. There's a good reason for seeing that James could have been in communication with that community. They could also have well been scattered around the Judean area as well.

This MasterLectures excerpt has been edited for clarity