Who Wrote the Gospel of John? 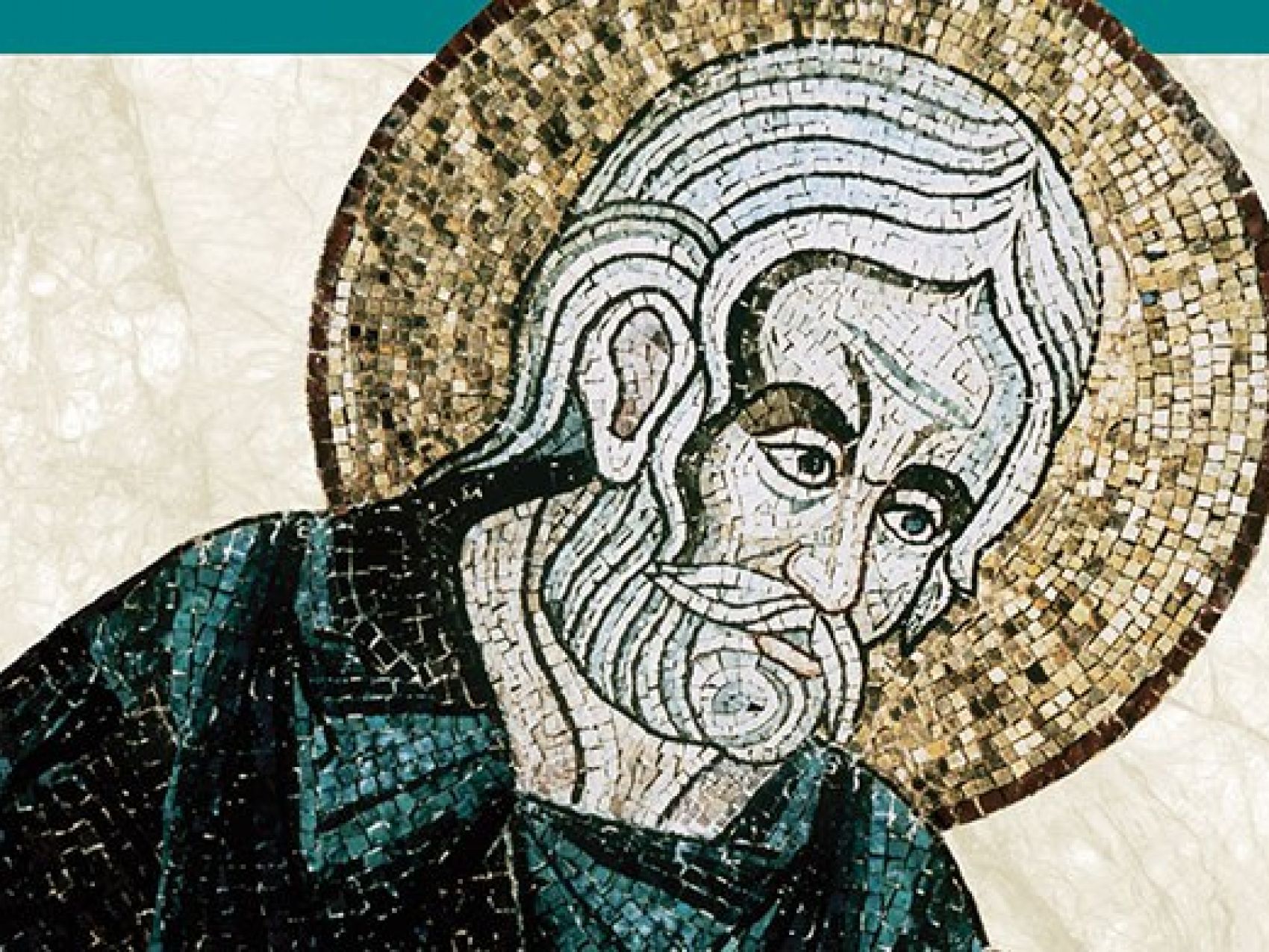 The Gospel of John provides no explicit internal evidence concerning its author. John, the disciple, is nowhere identified by name.

But the Fourth Gospel might provide us with clues concealed in the enigmatic figure of the “Beloved Disciple.”

This title occurs in five passages:

In addition to this, John 21:24 describes the Beloved Disciple as the “disciple who testifies to these things and who wrote them down.”

Therefore the origin of the Gospel must in some way be connected to this person—the Gospel of John may be a record of his eyewitness account of Jesus’ life.

Who was the Beloved Disciple?

Initially, some have suggested that he is an idealized literary figure: the ideal Christian disciple. To a degree this is true, because of his faithful and intimate knowledge of Jesus.

But this hardly excludes the possibility of a genuine historical person.

Lazarus has sometimes been nominated. Lazarus is the only figure of whom it is said that Jesus loved him (John 11:3, 36). Further, the Beloved Disciple texts occur only after Lazarus is introduced in chapter 11.

But this solution is unlikely. Why would Lazarus’s name be mentioned in chapters 11–12 but then left shrouded in subsequent accounts?

A man named John Mark was a part of the early church (Acts 12:12), and he was associated with Peter. This may explain the rivalry between Peter and our disciple in John (cf. 20:2–8; 21:7–14). Furthermore, if Mark was related to the Levite Barnabas (Col. 4:10), this may also explain how the Beloved Disciple knows the high priest in 18:15.

Nevertheless, there is a strong patristic tradition that Mark authored the Second Gospel, not the Fourth Gospel.

Besides, the Beloved Disciple was certainly one of the twelve apostles (13:23), and John Mark was not.

The most recent suggestion points to Thomas as the Beloved Disciple.

Throughout the Gospel Thomas is presented as a person of leadership (11:16). His story with Jesus even concludes the Gospel (assuming that chapter 20 originally ended the book) and parallels the resurrection story of the apostles. Above all, Thomas asks to see the wound in Jesus’ side, and the Beloved Disciple was the only one who would have known about this (19:35).

This man was one of the Twelve and along with James and Peter formed an inner circle around Jesus. This is the origin of his eyewitness testimony and penetrating insight.

In the synoptic Gospels John appears with Peter more than with any other, and in Acts they are companions in Jerusalem (Acts 3–4) as well as in Samaria (8:14). This dovetails with the Peter/John connection in the Fourth Gospel.

Raymond Brown has offered a novel theory to buttress this. He suggests evidence that John and Jesus may have been cousins (through their mothers). This would explain why Jesus entrusts Mary to John (19:25)—a natural family relation (she may have been John’s aunt)—and John was known by the high priest through Mary’s priestly relatives (18:15–16; cf. Luke 1:5, 36).

Evidence for John’s authorship from the Early Church

Patristic evidence seems to confirm that John wrote the Gospel. Here are a few examples:

Criticisms of this conclusion are commonplace, and we would do well to consider the most important ones.

Earlier in the 1900s critics regularly pointed to John’s inaccuracies on geographical details. This, it was affirmed, could hardly come from an eyewitness writer. But subsequent historical and archaeological study have, if anything, shown John’s reliability.

Could a fisherman-turned-apostle have penned a work of such subtlety and insight? Could a Galilean such as this be acquainted with Greek thought? Of course.

Recent study of Palestinian Judaism has shown a remarkable degree of Greek cultural penetration at all levels of society. While the New Testament does affirm that John the apostle was a “commoner” (Acts 4:13), we still are unwise to predict what John could or could not accomplish. Furthermore, this criticism fails to consider that the final edition of the Gospel may have been edited by John’s disciples, an amanuensis (professional scribe), or John’s community.

Finally, some lodge the complaint that this Gospel was not readily accepted in the early church. This is true.

But we have to reckon with two facts:

In the end, the most likely scenario is that the Gospel of John was written by John son of Zebedee.

Learn more about the Gospel of John by signing up for Gary Burge’s online course. Take a look at the free preview:

This post is adapted from material found in Gary Burge’s online course on the Gospel of John. 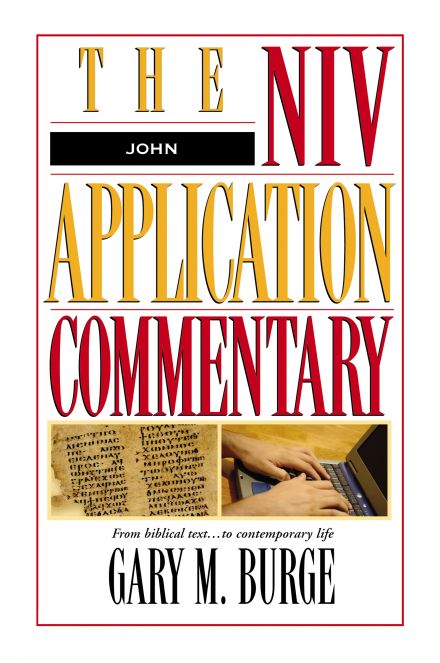 John Gary M. Burge
“The NIV Application Commentary series doesn’t fool around: It gets right down to business, bringing this ancient and powerful Word of God into the present so t...
Hardcover, Printed
Not Available Request an Exam Copy
Featured Course
John Instructor: Dr. Gary M. Burge
This course on the book of John, taught by scholar and professor Gary M. Burge, shows you how to bring the ancient message of John into a modern context, and explains not only what the book of John meant to its original audience but also how it can speak powerfully today.
Course Details
View Course
Next Post
What Is Evangelism?
What Is Evangelism? Most Christians know that they should be engaging in the work of evangelism, but few know what evangelism is. For e...
Related Posts 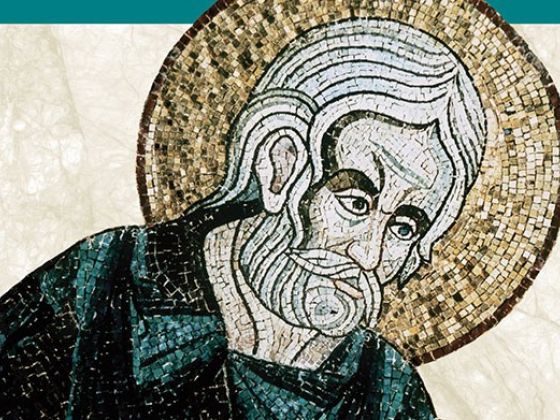 What does it mean that the Word became flesh? John 1:14 is one of the most important verses in the Bible. It reads: “The Word became flesh and made his dwelling among us. We have seen his glory, the glory of the one and only Son, who ca...
ZA Blog March 26, 2018 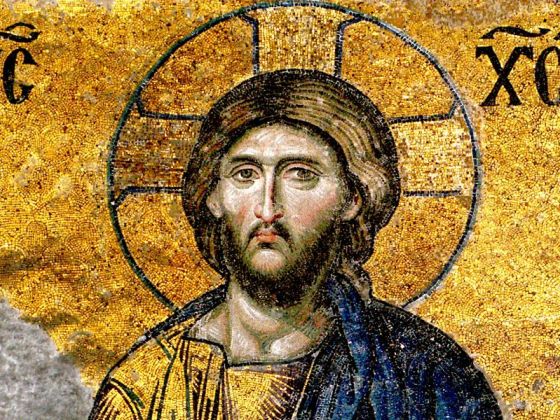 Who Wrote the Gospels, and How Do We Know for Sure? The Bible gives us four accounts of Christ’s life. Each records a unique perspective of the most significant event in history—the crucifixion and resurrection. All four gospels are named aft...
ZA Blog September 20, 2017
Your form could not be submitted. Please check errors and resubmit.