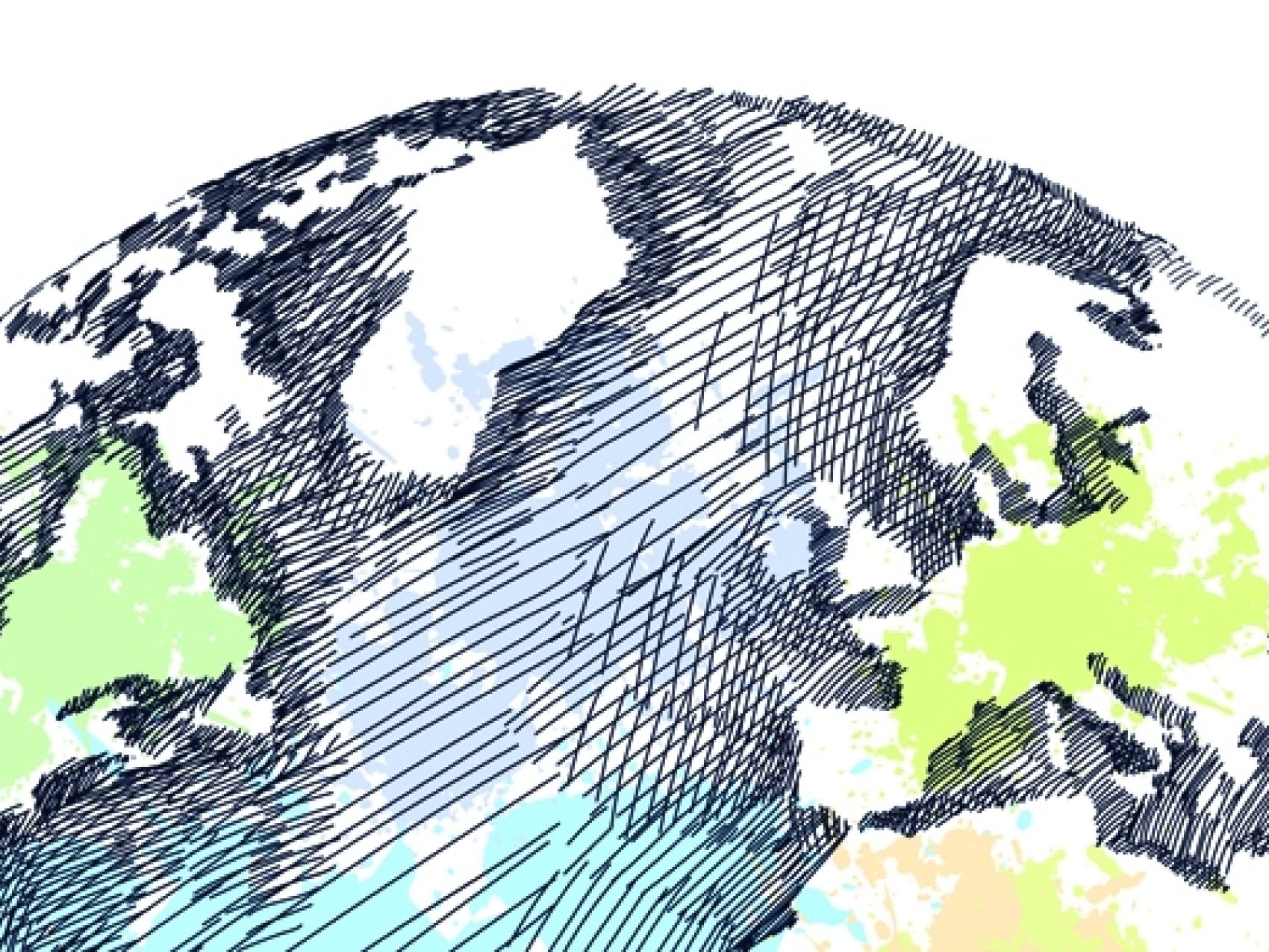 We used to live in the Dark Ages, where we believed in unicorns, fairy godmothers, and goblins. But then science came along and it rescued us from superstition and our age of darkness.

…Or that’s how the story is often told.

If we want to believe in a God, aren't we going back to the Dark Ages, where we also believe in unicorns and leprechauns and fairy godmothers? Hasn't science disproved Christianity?

The benefits of science

Before we talk about what science can’t do, we need to recognize what it can do.

Science has given us so many good things, from microwave ovens to mobile phones.

We can’t have it both ways: upholding Christianity doesn’t mean we need to disparage the benefits of science. If you want to enjoy the microwave oven, you can also believe in God at the same time.

It’s also amazing how many scientists believe in a supernatural, personal God.

So there’s nothing incompatible about science and believing in God.

It's actually the way we understand science that's the problem.

We all know these things to be true, but how do we know them to be true?

Science can’t prove any of those things to us, and yet we know and believe them to be true.

In other words, there's so much in this life that we believe and know to be true that doesn’t come to us from science.

It's the same with Jesus and faith and spirituality. They can be true even though they don't come to us from science.

For example, when I come home and my wife says, “I love you,” would I say to her, "Prove it. Give me a scientific repeatable, observable experiment that proves that you love me."?

That would be ridiculous. Love belongs in a different metaphysical category. I believe she loves me. I know she loves me, but it’s based on trust, testimony, and personal experience.

In the same way, we know there is a Jesus who’s alive not only because of science, but because it’s a claim that comes to us through other truth sources like trust, testimony, and personal experience.

The danger of a category mistake

If you were to say:

"There can't be a God because science explains everything,"

"I've worked out something. Bananas comes from banana trees, so there can't be a God."

"I don't get that at all. That is a category mistake. That is a logical non sequitur. Just because you know bananas come from banana trees doesn't mean there is no God."

That is a category mistake, because we can have multiple causations. We can have a supernatural personal agency and a physical causation story at the same time.

John Lennox uses the example of a cake, a birthday cake, that his aunt has baked him. What has caused his birthday cake?

God made this universe and He gave us life because he loves us. God and science are complementary rather than competing.

Today’s post comes from Sam Chan, a public evangelist with City Bible Forum in Sydney, Australia, where he regularly shares the gospel with high school students, city workers, doctors, and lawyers. His Evangelism in a Skeptical World is available as a book and a course. Take a look at the FREE preview:

Next Post
How we know Jesus rose from the dead 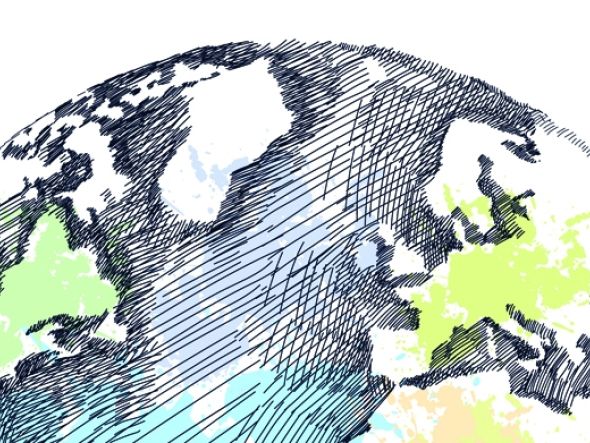