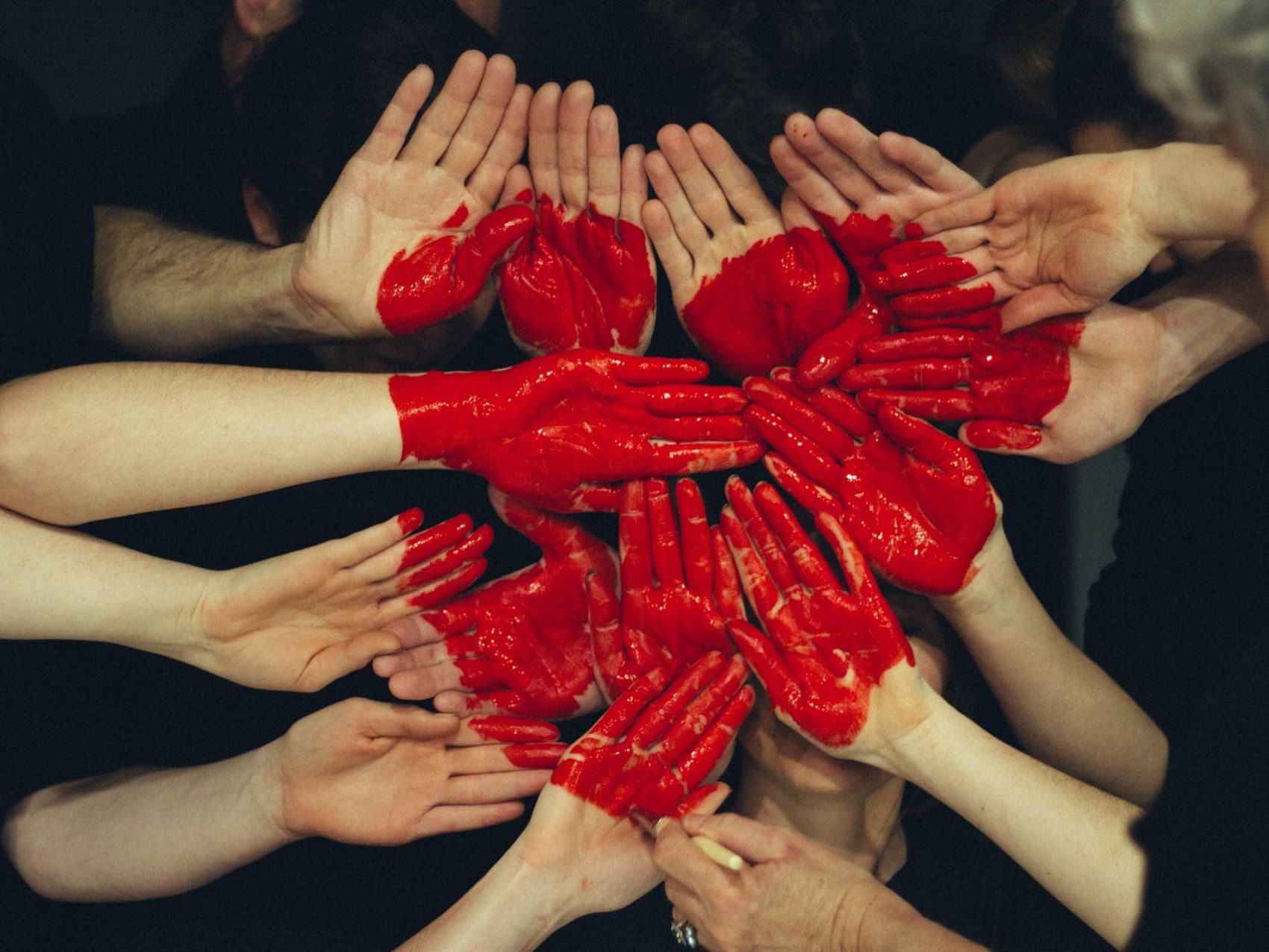 We live in such a culture of un-grace, one without natural affection. Whether it is rancid politics or gossipy and critical people in the church, it seems there is little affection between people. Does that sound too harsh? Then I encourage you to just listen to conversations around you and decide for yourself. Are the people, are you and I, speaking with affection for others?

I long for a community in which people truly care for one another, where tenderness and compassion wells up from the deepest part of our “innards,” from our σπλάγχνον (splanchnon).

σπλάγχνον refers to a feeling of “affection, tenderness, compassion, pity” (Expository Dictionary, 10). Technically, this noun refers to the intestines (Acts 1:18). This is the area of the body from which Greeks thought the emotions of compassion and tenderness, even love, originated. Just as the English use of “heart” can refer to much more than the muscle that pumps blood throughout the body, so also σπλάγχνον can refer to your tender emotions.

Most uses of splanchnon occur in Paul’s letters (8x). He tells the Corinthians that he has not withheld his “affection” from them, even though they have withheld their “affection” from him (2 Cor 6:12). He tells the Philippians that he longs for them with the “affection of Christ” (Phil 1:8). Titus is described similarly as having “great affection” for the Corinthians (2 Cor 7:15) because of the way in which they received him. This type of affection is more than mere fondness, for the one with feelings in the splanchnon is tender (Phil 2:1) and compassionate (Col 3:12). Finally, God himself is described as giving to his people the knowledge of salvation because of his “affection” for us (Luke 1:78).

I daily hear of stories from churches about people who fight over petty things, where they show a near total lack of biblical affection for others. I hear people tearing others down, speaking negatively about someone who is not present, speaking to people who are not part of the solution. I reads social media posts where there is no discernible difference between the world and those claiming to be followers of Christ.

Fortunately, I also hear of relationships among Christians in which people have true affection for one another, an affection that affects how they speak to one another.

What wells up deep from inside of you? When you speak without thinking, are they words of compassion and grace, or are they words that damage the reputation of others? Do your social media posts build up or tear down? Do our words clearly show that we have affection for others, or are we as snarky as the world?

Photo by Tim Marshall on Unsplash. 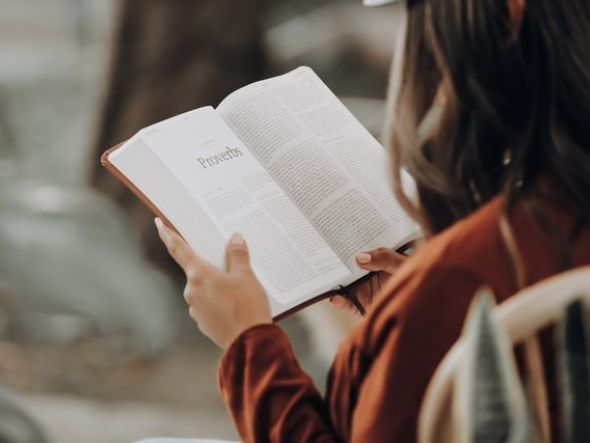 When does “Not” mean “Never”? (Matthew 5:18) - Mondays with Mounce Greek has a wonderful ability to state a prohibition with different nuances. Unfortunately, these nuances are often lost...
Related Posts 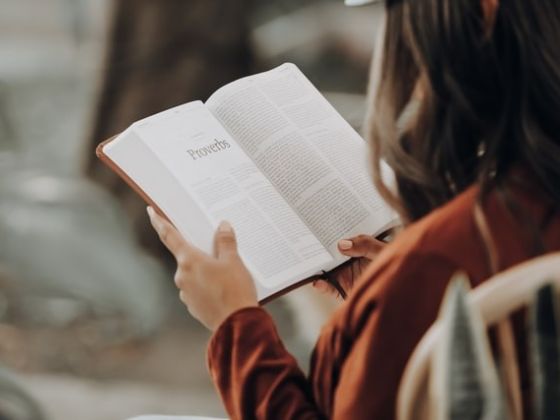 When does “Not” mean “Never”? (Matthew 5:18) - Mondays with Mounce Greek has a wonderful ability to state a prohibition with different nuances. Unfortunately, these nuances are often lost in translation. A prohibition can be stated with a present tense impe...
Bill Mounce May 3, 2021
Your form could not be submitted. Please check errors and resubmit.