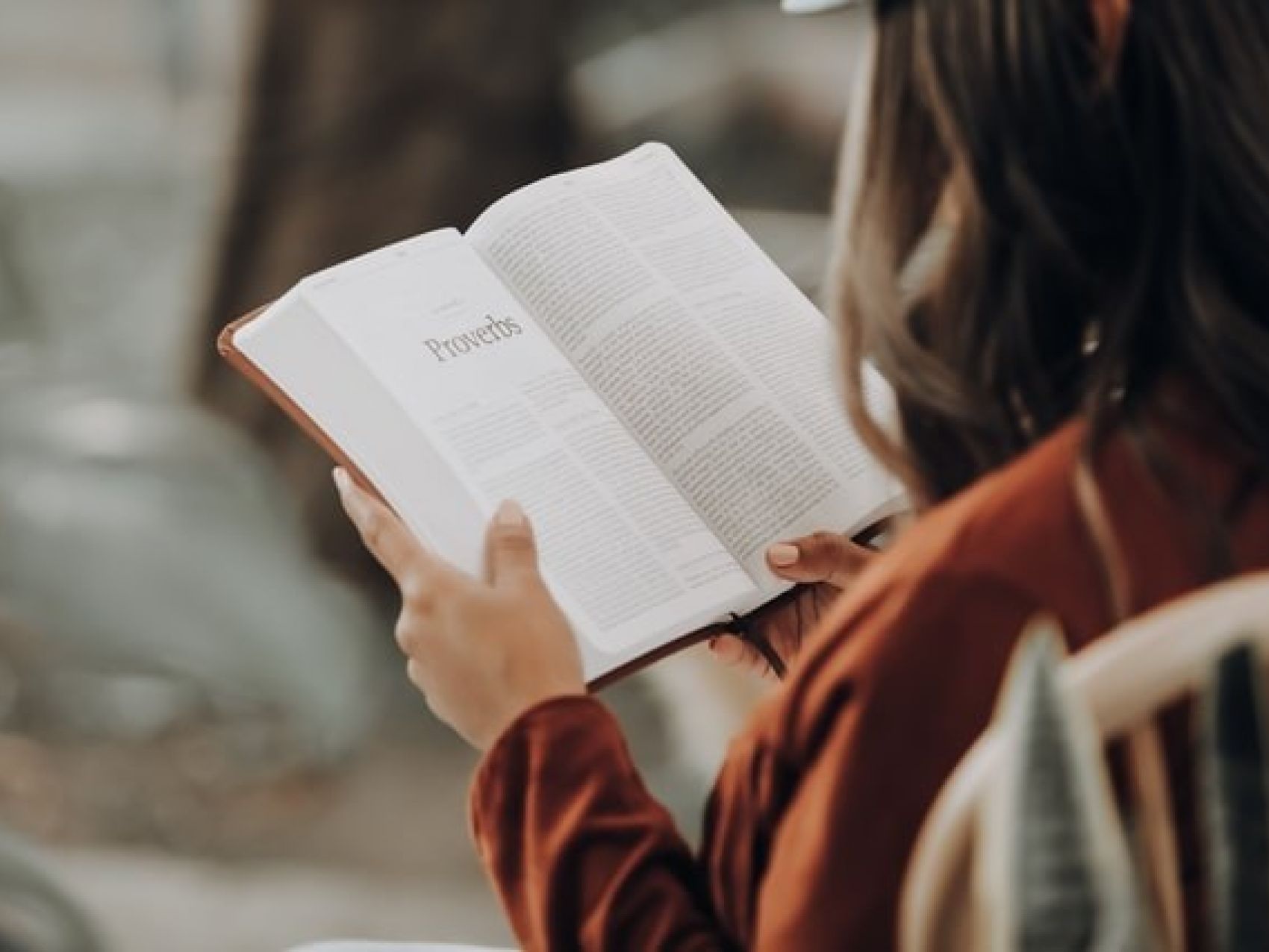 Greek has a wonderful ability to state a prohibition with different nuances. Unfortunately, these nuances are often lost in translation.

However, if you use οὐ μή and an aorist subjunctive, the prohibition is much stronger in force, almost as if the speaker is yelling. So how do you convey the significance of this construction in your translation?

Usually, translators just under-translate and treat it as a standard prohibition. For example, most translations pass over the οὐ μή + aorist subjunctive construction in Matt 5:18.

“For truly, I say to you, until heaven and earth pass away, not an iota, not a dot, will pass from the Law until all is accomplished” (ESV).

This is under-translating, missing the full force of the Greek. The NIV gets it right.

“For truly I tell you, until heaven and earth disappear, not the smallest letter, not the least stroke of a pen, will by any means disappear from the Law until everything is accomplished.”

The KJV also conveys the force: “shall in no wise pass from the law.”

“For I tell you, unless your righteousness exceeds that of the scribes and Pharisees, you will never enter the kingdom of heaven” (ESV).

The NIV has “you will certainly not enter.”

But what I want to focus on is the use of “never.” The οὐ μή + aorist subjunctive construction does not mean “never,” and yet, contextually, we may understand that what is prohibited is a “forever” kind of thing. When that is the case, then “never” does properly convey the force of the construction. It is true, forever, that if our righteousness does not exceed that of the Jewish leaders in Jesus’ day, then we will not enter God’s kingdom.

When the heart does not hate, the hands will not kill.

Photo by Joel Muniz on Unsplash. 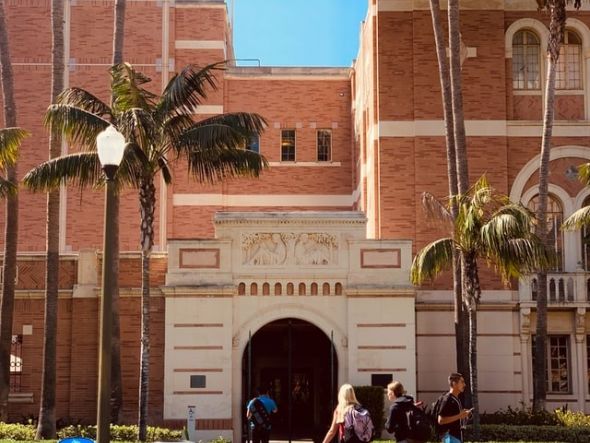 The Faith of the University Skeptic - Mondays with Mounce One of the things you will likely hear on the university campus is that the Bible’s depiction of Jesus is historically i...
Related Posts 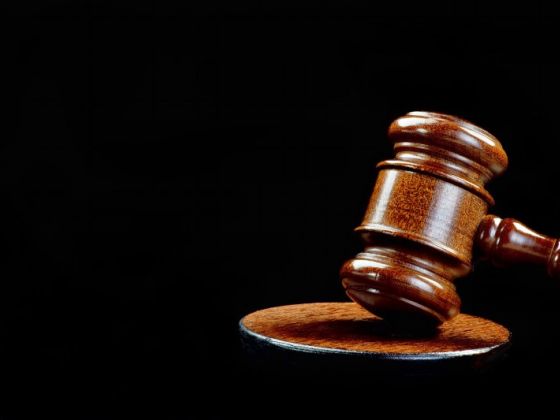 Did the Judge Fear Getting Beat Up? (Luke 18:5) - Mondays with Mounce As an example of persistence in prayer, Jesus tells the parable of the persistent widow pestering the unjust judge until he vindicates her. His ultimate motivation is that he feared she woul...
Bill Mounce April 12, 2021
Your form could not be submitted. Please check errors and resubmit.