Renewing the Christian Voice, Conscience, and Imagination in a Disenchanted World
Paul M. Gould
Not Available Request an Exam Copy 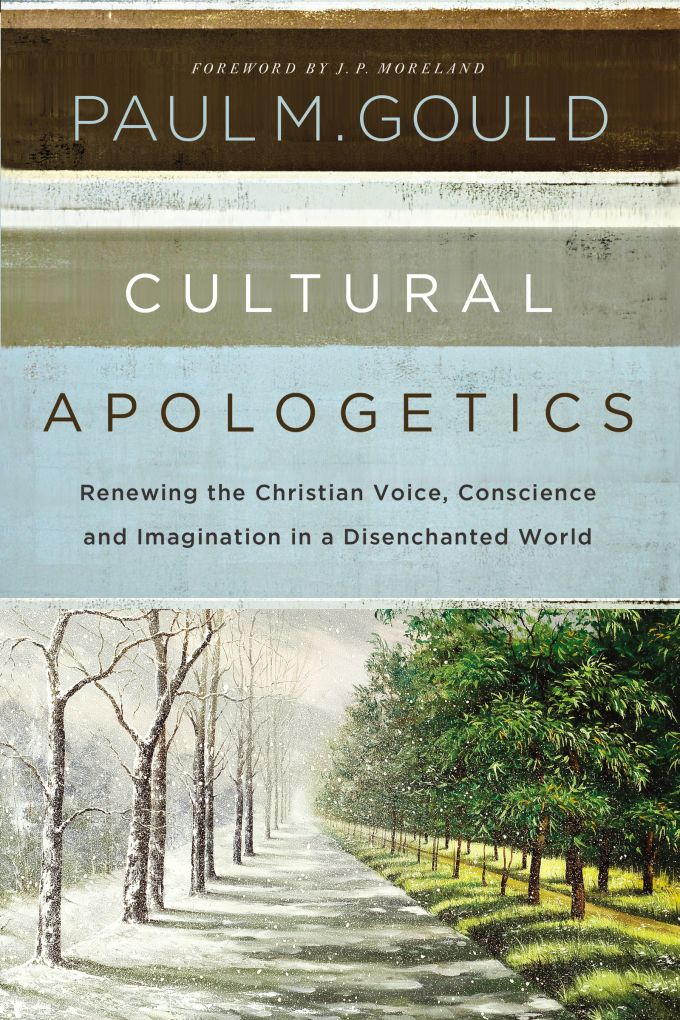 Renewing the Christian voice, conscience, and imagination so that we can become compelling witnesses of the Gospel in today's culture.

Christianity has an image problem. While the culture we inhabit presents us with an increasingly anti-Christian and disenchanted position, the church in the West has not helped its case by becoming anti-intellectual, fragmented, and out of touch with the relevancy of Jesus to all aspects of contemporary life.

The muting of the Christian voice, its imagination, and its collective conscience have diminished the prospect of having a genuine missionary encounter with others today.

Cultural apologetics attempts to demonstrate not only the truth of the Gospel but also its desirability by reestablishing Christianity as the answer that satisfies our three universal human longings—truth, goodness, and beauty.

In Cultural Apologetics, philosopher and professor Paul Gould sets forth a fresh and uplifting model for cultural engagement—rooted in the biblical account of Paul's speech in Athens—which details practical steps for establishing Christianity as both true and beautiful, reasonable and satisfying.

You'll be introduced to:

Equip yourself to see, and help others see, the world as it is through the lens of the Spirit—deeply beautiful, mysterious, and sacred. With creative insights, Cultural Apologetics prepares readers to share a vision of the Christian faith that is both plausible and desirable, offering clarity for those who have become disoriented in the haze of modern Western culture. 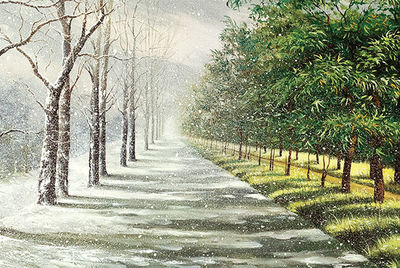 Western culture is disenchanted, no longer seeing the world as it truly is. Instead of viewing reality as sacred and beautiful, it is often perceived as mundane, ordinary, and familiar. The Cultural Apologetics course presents a comprehensive model for cultural engagement with practical steps for making Christianity plausible and desirable. 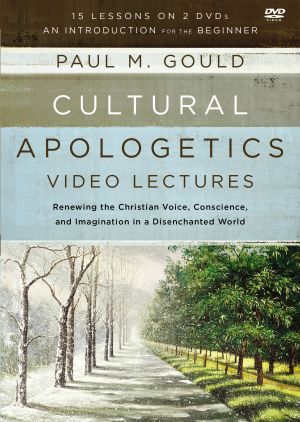