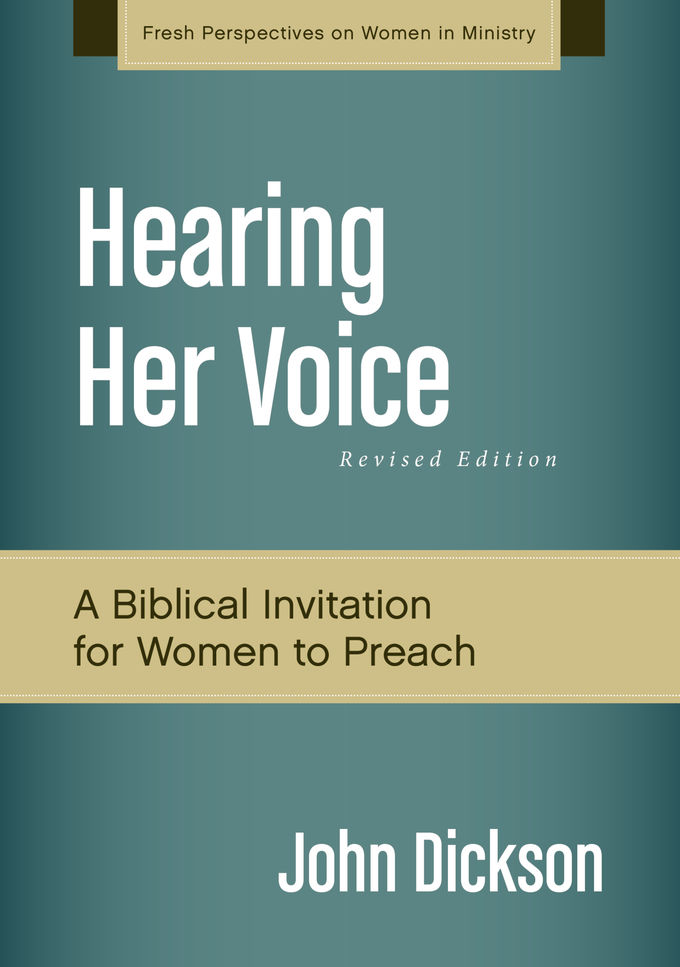 Based on his study of a key word for “teaching” in the New Testament—an activity often thought to be prohibited to women—and on various other kinds of public speaking in which women in Scripture clearly participated, scholar John Dickson builds a case for women preachers.

This expanded edition of Hearing Her Voice, published originally as a short ebook, presents an entirely new and convincing biblical argument. Focused and purposefully limited in its conclusions, Dickson’s case has the potential to change minds and merits careful consideration by complementarians and egalitarians alike.

This book will be useful for pastors, Bible teachers, college and seminary students, professors, and lay leaders who wrestle with the topic of women’s roles in ministry, and it will appeal to many with its fresh approach to this hot-button topic.

Can anything new possibly be said in the endless debates over gender roles in the church? If something new is said, could it possibly be true? The answers to both questions are “yes”! John Dickson has recognized the limited, technical sense of “teaching” in many ancient religious contexts, including Christian ones, especially Paul, and consistently in the Pastoral Epistles. Applying this recognition to 1 Timothy 2:12, he has convincingly demonstrated that even a conservative complementarian has no exegetically based grounds for preventing women from delivering sermons. He wisely bypasses entirely larger questions of ordination and leadership for this one virtually incontrovertible observation. That many complementarians continue to controvert it demonstrates the extent to which, however unwittingly, they are bound to the “traditions of men” rather than to the Word of God! -- Craig L. Blomberg, PhD, Distinguished Professor of New Testament, Denver Seminary

This provocative book challenges an understanding of Paul on women’s ministry that many have long thought to be beyond question. But historical cross-examination confirms Dickson’s case in a way that makes appropriate a rethinking of practice. -- J.I. Packer, Board of Governors’ Professor of Theology, Regent College

Paul, of course, has women “praying” and “prophesying” in the meeting. So, why not also “teaching”? Must one downplay or discard this ban? In this book, however, we learn that we have been missing the special force of that word anyway. With John Dickson, a careful researcher into the context and setting of the New Testament, we uncover its history. This is no mere “battle over words.” Apart from instinct and the bare data, all meaningful knowledge (i.e., “science”) is revealed through enquiry (i.e., “history”). The testimony of this gifted expositor convincingly discloses the lost meaning of Paul’s “teaching.” -- Edwin Judge, Emeritus Professor of History, Macquarie University

A compelling argument grounded in careful exegesis and evidencing a robust view of biblical authority. Those who already agree with Dickson’s conclusions and those who don’t have much to learn here. I know I did. -- Graham Cole, Anglican Professor of Divinity, Beeson Divinity School, Samford University

Some of us say we give supreme authority to the Bible, and yet we can be pretty confused (at best) or careless (at worst) in how we use biblical words. Was there any difference in the NT between preaching, teaching, exhorting, prophesying, evangelizing, etc? I confess I had never given the matter much thought, being content to know they were all among the rich gifts of God’s Spirit for the blessing of his whole church. But John Dickson’s detailed survey and careful distinctions should make us all think again. Whatever our view on what kinds of ministry women should or should not exercise, and whether or not we are convinced by the author's conclusions (as I am), this book forces us to bring our thinking and our practice to Scripture and test them there. -- Dr. Chris Wright, International Ministries Director, Langham Partnership 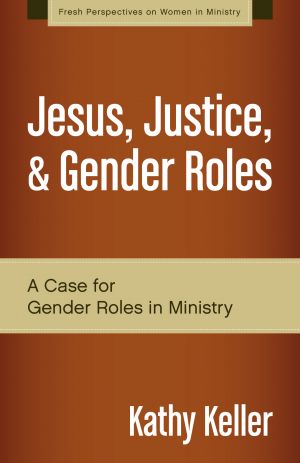 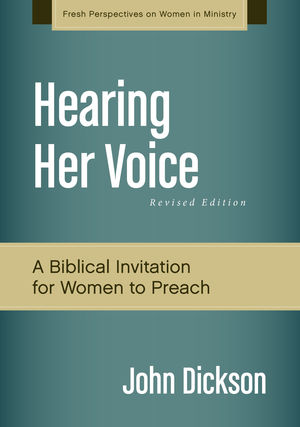 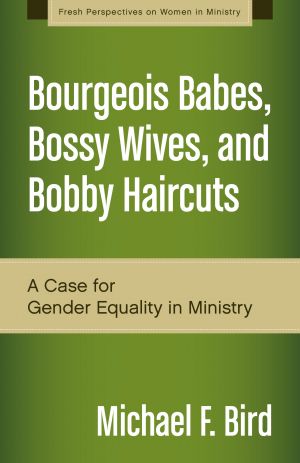