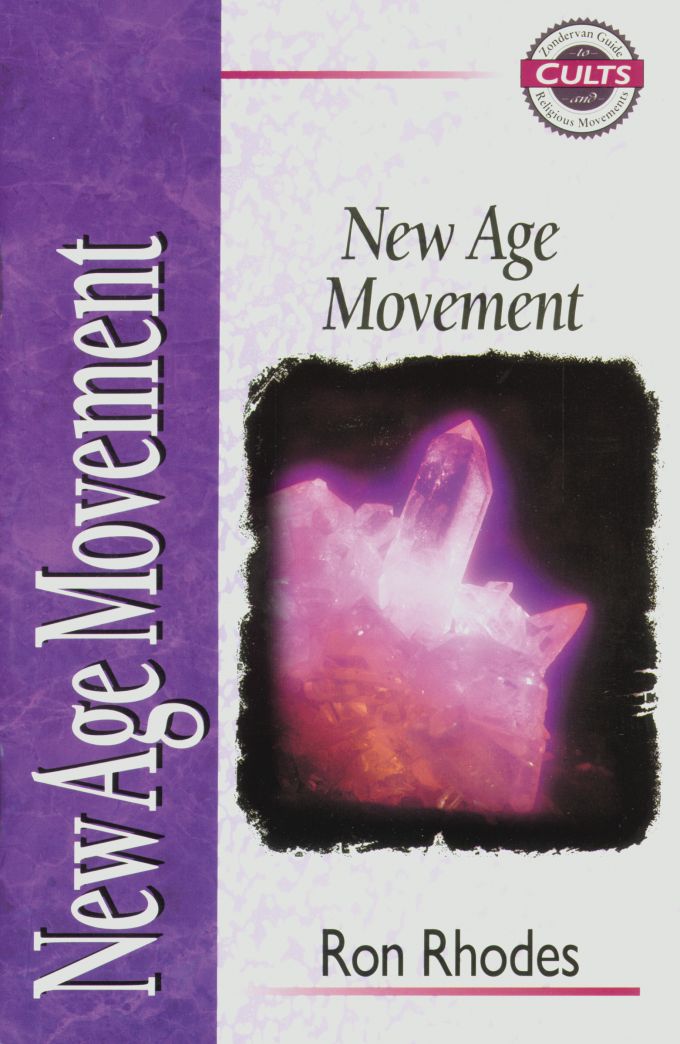 Reincarnation, auras, and energizing crystals -- surely these are the stuff of fairy tales, nothing more. People don’t really speak to ancient Egyptian holy men, or listen seriously to Shirley MacLaine, for that matter -- do they? Drawing from a range of occult, pagan, and pseudo-scientific traditions, the New Age Movement is broad, diffuse, hard to nail down -- and insidiously dangerous. Its belief in the "divinity of humanity," its emphasis on "self-actualization," and its looking forward to a coming utopian "new world" have tremendous appeal. But does it have the truth?

Ron Rhodes (ThD, Dallas Theological Seminary) is the president of Reasoning from the Scriptures Ministries. He is the author of eighteen books, including two Silver Medallion Award winners. He is heard nationwide on radio. 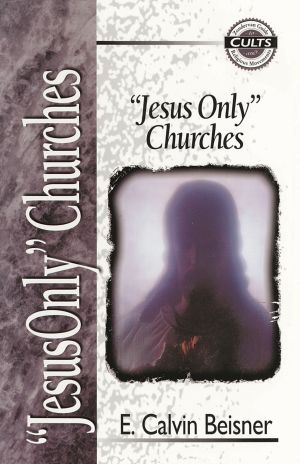 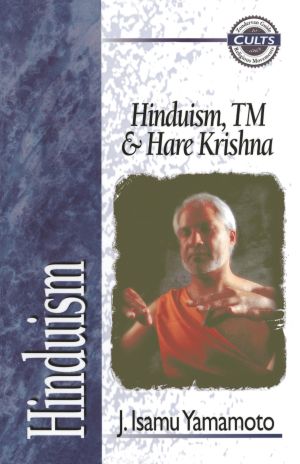 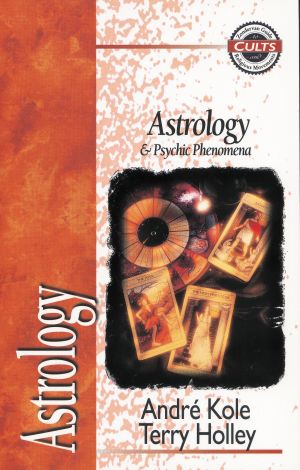 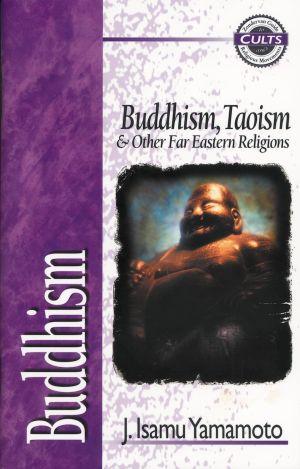 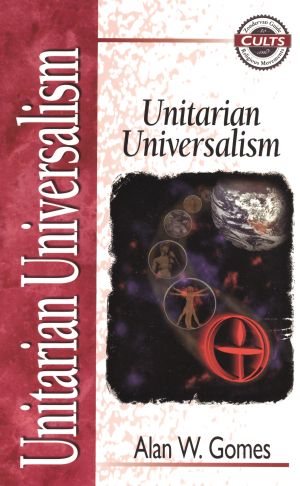 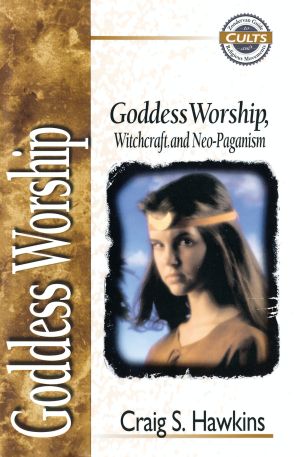 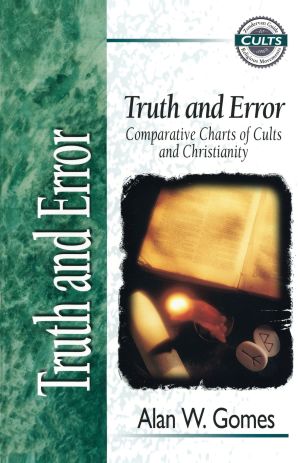 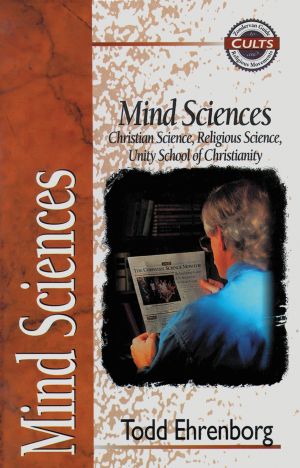 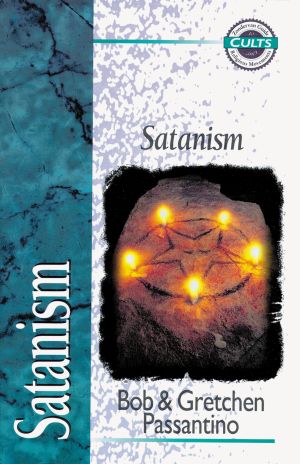 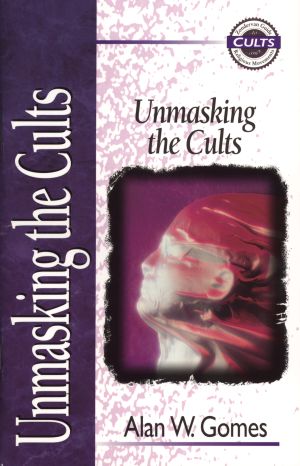 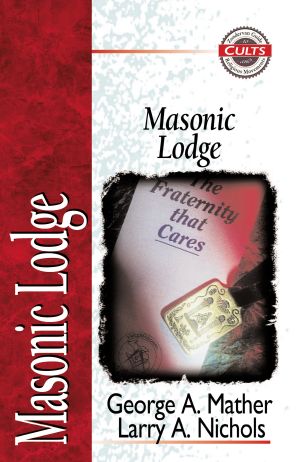 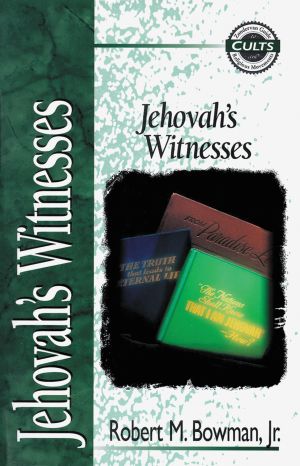 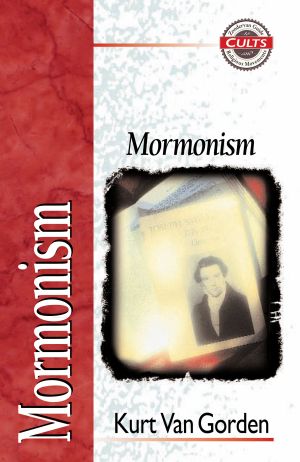 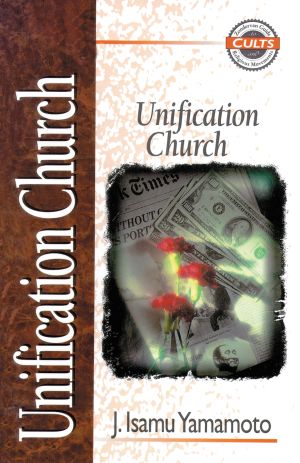