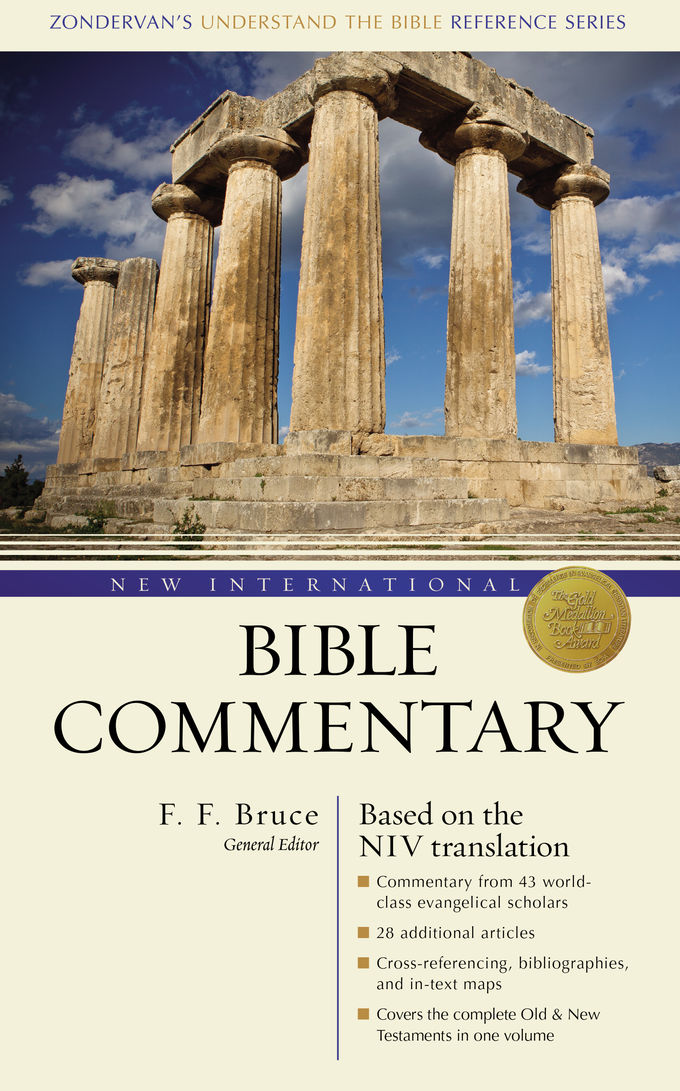 In one volume, the Gold Medallion Award-winning New International Bible Commentary unlocks the message and meaning of every book of the Bible.

Based on the NIV translation, this acclaimed commentary marshals the insights of forty-three world-class evangelical scholars to help you gain a deeper, life-changing understanding of Scripture.

Whether you're preparing a lesson or sermon or simply studying for your personal edification, the New International Bible Commentary provides you with a study resource that combines convenience with depth and relevance. Includes:

F.F. (Frederick Fyvie)Bruce was born in October the 12th, 1910, in Elgin (Scotland), to a Brethren Assemblies family. His father was an itinerant preacher for the Assemblies. F.F. was baptized and accepted as a member of his local congregation in September 1928. He remained loyal to his denomination for the rest of his life. “Through my own experience with the Brethren, I can say they are the ideal place where a lay theologian can serve the Church with his gifts” (Restrospect, p. 285).

As a lover of the Biblie and of the classical languages, when he was only 10 years old, he started simultaneous studies in Greek and Latin. F.F. was admitted to Aberdeen University in October 1928. He studied also in University of Cambridge (England, 1932-34) and in the University of Vienna (Austria, 1934-35), studying in preparation for his Graduation and Doctoral degree, excelling in both.

He lectured in prestigious universities all around the world: Marburg (Germany), Amsterdam (The Netherlands), Auckland (New Zealand), and Makerere (Uganda). He also lectured in numerous Theological Seminaries, among them the Calvin Seminary, in Grand Rapids (U.S.A.) and the Union Seminary, in New York City (U.S.A.).

F.F. Bruce wrote some 50 books, plus several thousand articles, essays and reviews. His masterpiece The Acts of the Apostles: The Greek Text with Introduction and Commentary (1951) marked for the evangelical world the beginning of a new era in Bible study, being seriously considered by the Academia. In spite of never having made formal studies in Theology, he was an extraordinary reader of the subject and the Aberdeen University granted him in 1957 a Doctor Honoris Causa degree in Divinities. 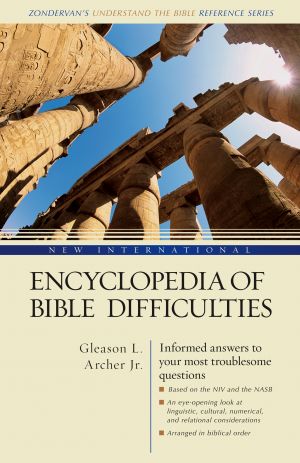 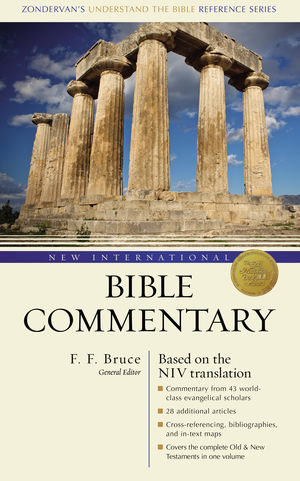