Sense and Nonsense about Angels and Demons

Are you sure you really know? How do you know? Information on angels and demons is rampant today, but much of it is anything but trustworthy. Sense and Nonsense about Angels and Demons helps you cut through the clutter to see what the Bible actually reveals about spiritual beings both good and evil. Learn about • the fascinating history of “angelology” • what an angel is—and isn’t • what angels do and why • what angels may look like at the rare times when they appear • the “Angel of the Lord”: when an angel is more than an angel • the devil and his angels • the origins of Satan: what the Bible really says

Ken Boa (PhD, New York University; DPhil, University of Oxford) is the president of Reflections Ministries and Trinity House Publishers. His recent publications include Conformed to His Image, Face to Face, Pursuing Wisdom, The Art of Living Well, Wisdom at Work, Living What You Believe, and Sacred Readings.

Robert M. Bowman, Jr., has a BA from California State University, a master’s in Biblical Studies and Theology from Fuller Theological Seminary and is currently a PhD candidate at Westminster Theological Seminary. He’s held various university and college teaching positions in the area of theology, world religions, philosophy and New Testament history. Robert has served as editor at the Christian Research Institute and written many articles published in periodicals such as the Christian Research Journal. In addition, he has authored many books, including 20 Evidences that God Exists. He, and his wife Catherine, have two boys and two girls. 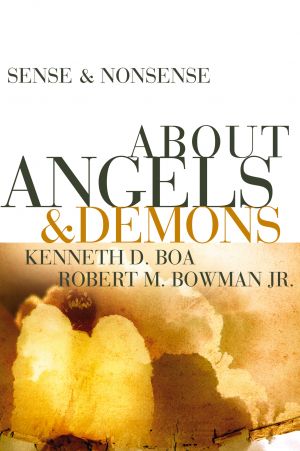 Sense and Nonsense about Angels and...
Kenneth D. Boa
Softcover Not Available 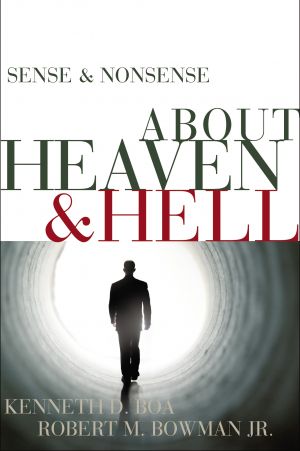 Sense and Nonsense about Heaven and...
Kenneth D. Boa
Softcover Not Available