You’ll need to sign up or sign in to access textbookplus+ resources.
Products / The Color of Compromise Study Guide
Coming Soon
Available for Pre-Order on September 16, 2020

The Color of Compromise Study Guide 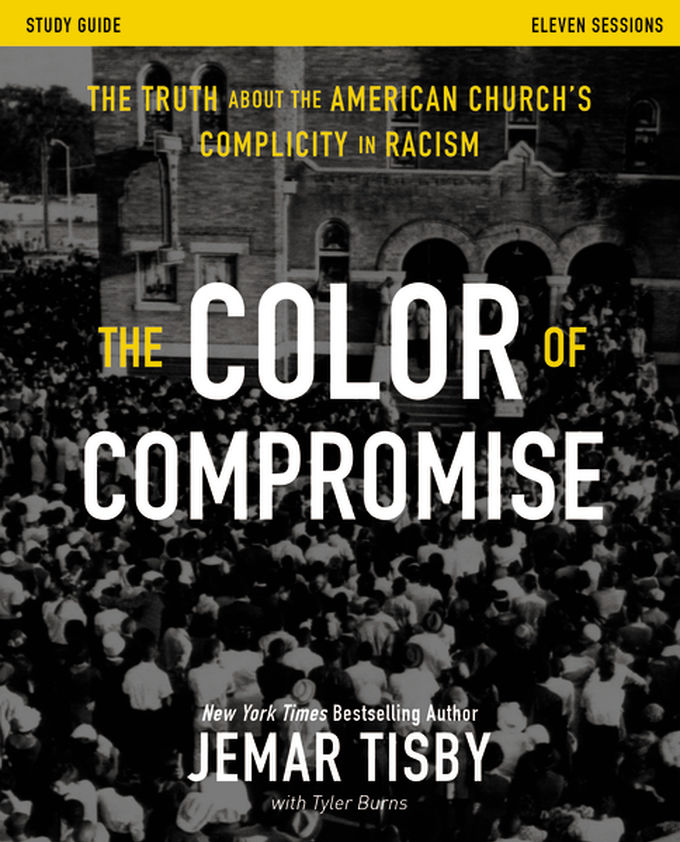 In The Color of Compromise, Jemar Tisby takes readers back to the roots of sustained racism and injustice in the American church. Filled with powerful stories and examples of American Christianity's racial past, Tisby's historical narrative highlights the obvious ways people of faith have actively worked against racial justice, as well as the complicit silence of racial moderates. The Color of Compromise Study Guide, used together with The Color of Compromise Video Study, unpacks the content of the video study for an in-depth diagnosis of a racially divided American church, suggesting ways to foster a more equitable and inclusive environment among God's people.

Jemar Tisby (B.A., University of Notre Dame, Mdiv Reformed Theological Seminary) is the president of The Witness, a Black Christian Collective where he writes about race, religion, politics, and culture. He is also the co-host of the Pass The Mic podcast. He has spoken nation-wide at conferences and his writing has been featured in the Washington Post, CNN, and Vox. Jemar is a PhD candidate in History at the University of Mississippi studying race, religion, and social movements in the twentieth century.