The Color of Compromise Video Study 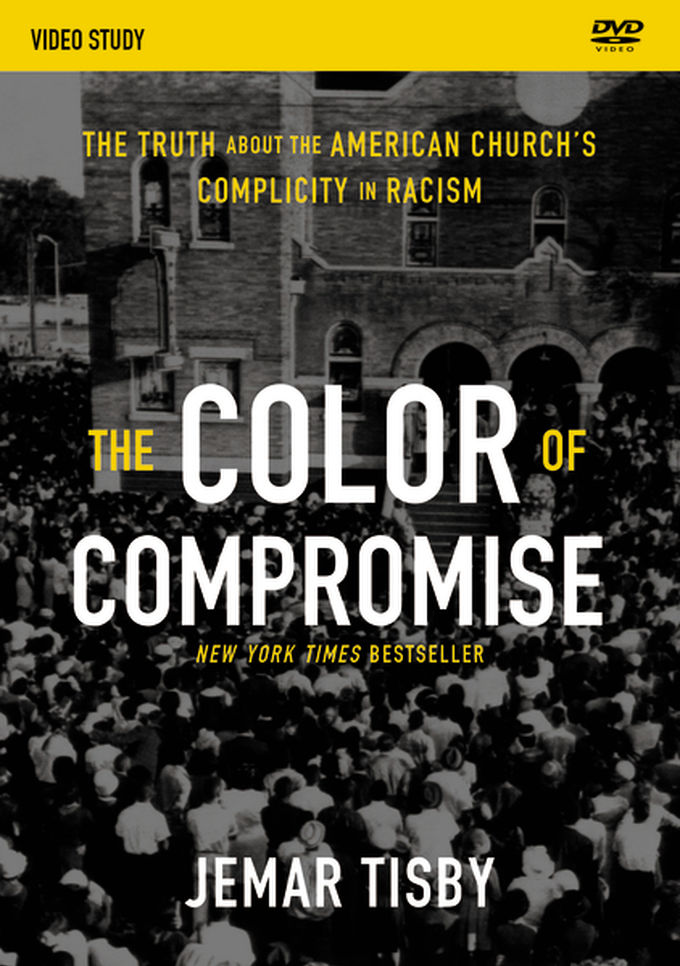 In August of 1963, Martin Luther King, Jr. delivered his famous "I Have a Dream" speech, calling on all Americans to view others not by the color of their skin but by the content of their character. Yet King included another powerful word, one that is often overlooked. Warning against the "tranquilizing drug of gradualism," King emphasized the fierce urgency of now, the need to resist the status quo and take immediate action.

King's call to action, first issued over fifty years ago, is relevant for the church in America today. Churches remain racially segregated and are largely ineffective in addressing complex racial challenges. In The Color of Compromise Video Study, Jemar Tisby takes us back to the root of this injustice in the American church, highlighting the cultural and institutional tables we have to flip in order to bring about progress between black and white people.

Tisby provides a unique survey of American Christianity's racial past, revealing the concrete and chilling ways people of faith have worked against racial justice. Understanding our racial history sets the stage for solutions, but until we understand the depth of the malady we won't fully embrace the aggressive treatment it requires. Given the centuries of Christian compromise with bigotry, believers today must be prepared to tear down old structures and build up new ones. This video study provides an in-depth diagnosis for a racially divided American church and suggests ways to foster a more equitable and inclusive environment among God's people.

7 - Remembering the Complicity in the North (19 min)

8 - Compromising with Racism during the Civil Rights Movement (26 min)

Jemar Tisby (BA, University of Notre Dame, MDiv Reformed Theological Seminary) is the president of The Witness: A Black Christian Collective where he writes about race, religion, politics, and culture. He is also cohost of the Pass the Mic podcast. He has spoken nationwide at conferences and his writing has been featured in the Washington Post, CNN, and Vox. Jemar is a PhD candidate in history at the University of Mississippi studying race, religion, and social movements in the twentieth century. 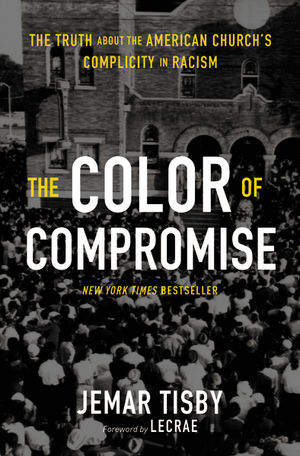 The Color of Compromise
Jemar Tisby
Softcover Not Available
Pre-Order 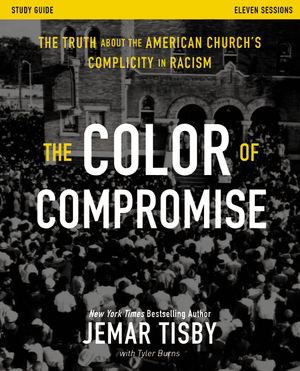