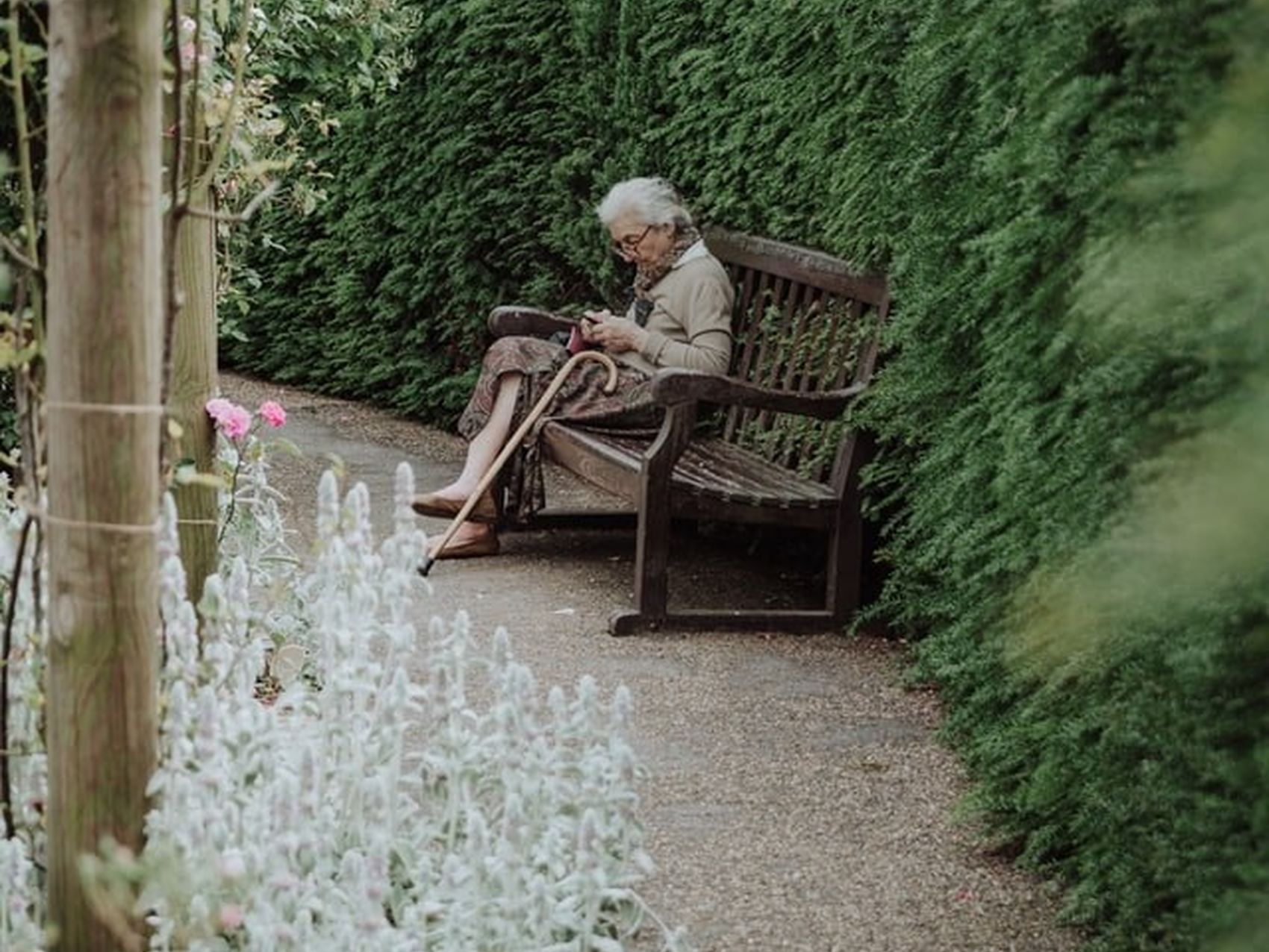 There are times when the biblical text is ambiguous and the translator must interpret, and the decision makes a real difference in understanding and applying the verse. Case in point is 1 Tim 5:5 and our understanding of the widow the church should care for.

Paul begins with his thesis statement: “Honor widows who are truly widows (χήρας τίμα τὰς ὄντως χήρας.)” (1 Tim 5:3, repeated in v 5 and v 16). “Honor” includes both the idea of respect and also financial support (see my commentary for argumentation). The thrust of the passage is that the church is obligated to care for windows who “qualify,” but how do they qualify?

It is an important question since widows who have “enrolled” (v 11) were to receive ongoing financial support, and the church had limited funds to do so. Not just any widow was to be enrolled. While v 3 is the thesis statement, it needs the following verses to define what Paul means.

A word-for-word translation is of little help. “Honor widows who are widows indeed” (NASB) is meaningless at best (also ESV, NRSV). Is the church to honor women whose husbands are truly dead (as opposed to faking it)? Note my sarcasm. The CSB reads, “Support widows who are genuinely in need.”

The key is the καί in v 5. “But the true widow (ὄντως χήρα), (καί) who has been left totally alone (μεμονωμένη), has set her hope on God (ἤλπικεν ἐπὶ θεόν) and continues in entreaties and prayers night and day.” If you read the καί as a regular “and,” you end up with three qualifications. “Now she who is a widow indeed and who has been left alone, has fixed her hope on God” (NASB, also NIV). She truly has to be a widow (whatever that means), she must have no other means of support (a theme repeated throughout the passage), and she has to be godly (another theme throughout the passage).

The ESV properly sees that the καί is epexegetical (also NRSV, NLT), the second phrase defining the first, and translates the conjunction with a comma. “She who is truly a widow, (καί) left all alone, has set her hope on God.” A woman who is truly a widow is one who has been left alone, without any family for support (vv 4,8,16). The second qualification is that she must have a proven history of being a godly woman (vv 9–10).

But the Greek gives one other clue that is often lost in translation. “Who has been left totally alone” is a dependent participle (μεμονωμένη), and “set her hope” is indicative (ἤλπικεν). I know that in English we tend to turn this construction into two indicatives, but μεμονωμένη is grammatically dependent on ἤλπικεν, and I think that is significant. The main point is not that she is alone, but that she is a godly woman who is also alone. The emphasis is on her character; at least that is how I treat “dependent ... independent” constructions in general.

How wonderful it must be to be in a church where the truly vulnerable are cared for, that godly windows without families are cared for, not just financially but relationally. When I was pastoring, I argued that the health of the church could be seen in how we treated the vulnerable: widows, children, immigrants (in our case). Numbers had little to do with spiritual health, and budget shows a church’s true priorities.

Photo by Andreea Popa on Unsplash. 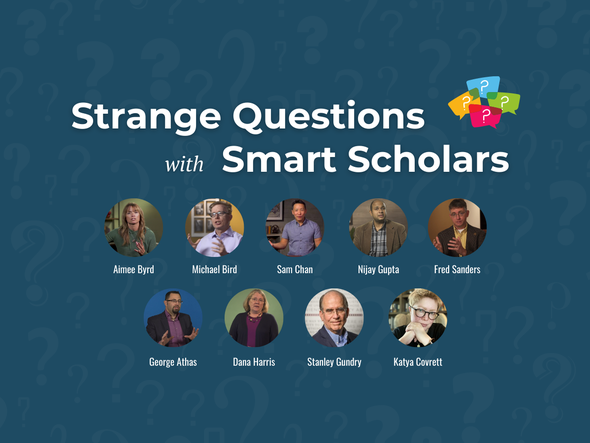 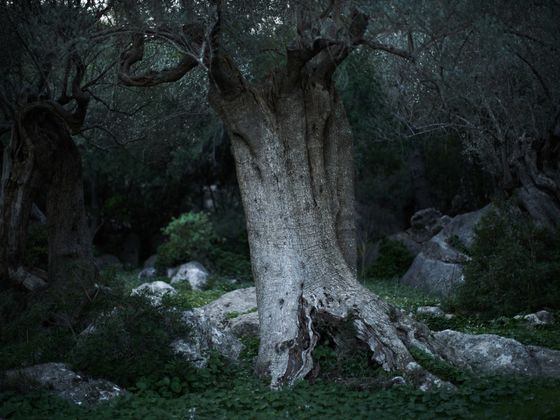 Was Jesus Frustrated with “You” or “You”? (Matt 26:40) - Mondays with Mounce Note: you can also watch this blog on YouTube. One of the frustrations in translating into English is our inability to distinguish second person singular and plural. Usually, context will ma...
Bill Mounce November 16, 2020
Your form could not be submitted. Please check errors and resubmit.