Note: you can also watch this blog on YouTube.

One of the frustrations in translating into English is our inability to distinguish second person singular and plural. Usually, context will make it clear, but not always. Case in point: in Gethsemane, was Jesus frustrated with only Peter?

During the evening before his death, Jesus went to the Garden of Gethsemane. He took Peter, James, and John off by themselves while he prayed. When he returned, we read, “he went to the disciples and found them sleeping. He said to Peter, “So, could you not keep watch with me for a single hour?” (Matt 26:40)

What caught my eye was the NIV translation. “Couldn’t you men keep watch with me for one hour?” “Men”? There is no Greek word behind “men.” The NASB also has “men” but in italics. The TEV (Today’s English Version) has, “How is it that you three were not able to keep watch with me for even one hour.” The other major translations all just say “you.”

The Greek has the second person plural inflected form of the verb: ἰσχύσατε.

Here’s the problem. When the text says, “He said to Peter (λέγει τῷ Πέτρῳ) ... you ....” we are going to think that Jesus is focusing his rebuke on Peter (“you” singular). But the Greek makes it clear that while addressing Peter specifically, Jesus’ rebuke includes all three.

Translation almost always under- or over-translates. If you say “you,” you’re under-translating since the Greek contains additional information, namely that the “you” is plural. If you over-translate and say “men” or “three” to make the number of the verb explicit, you are adding a word to the original passage where there is no ἄνθρωπος.

This is the fine art of translation. The science is pretty straight forward, but the art side is often knowing how to compromise. If only translation were as simple as transferring words from one language into another, being “essentially literal.” But in this verse, it’s certainly inaccurate to simply say “you” since by normal rules of grammar (“he said to Peter”), the “you” is just Peter and miscommunicates. Better to convey the meaning from one language into another and to do so clearly.

After all, the Greek is explicitly plural.

Photo by Antoine PERIER on Unsplash. 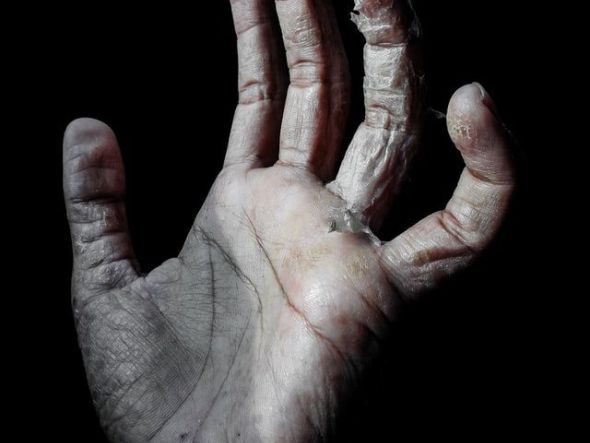 Was Jesus Still Angry? (Mark 3:5) - Mondays with Mounce A few weeks ago I wrote about Mark 1:41 and how the original text says, I believe, that Jesus was angry. This is one of ...
Related Posts 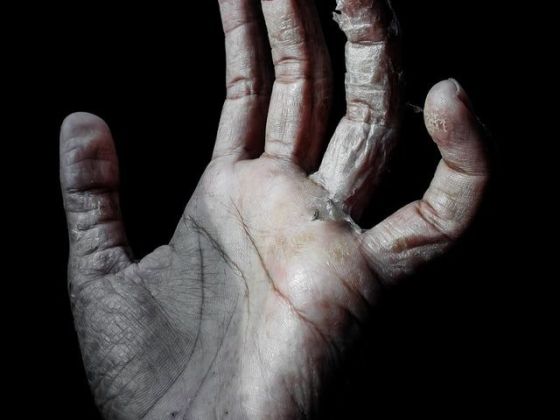 Was Jesus Still Angry? (Mark 3:5) - Mondays with Mounce A few weeks ago I wrote about Mark 1:41 and how the original text says, I believe, that Jesus was angry. This is one of the seven main passages that Bart Ehrman uses to argue that the early ...
Bill Mounce November 9, 2020
Your form could not be submitted. Please check errors and resubmit.