Are the Gospels Truly Anonymous? - Mondays with Mounce 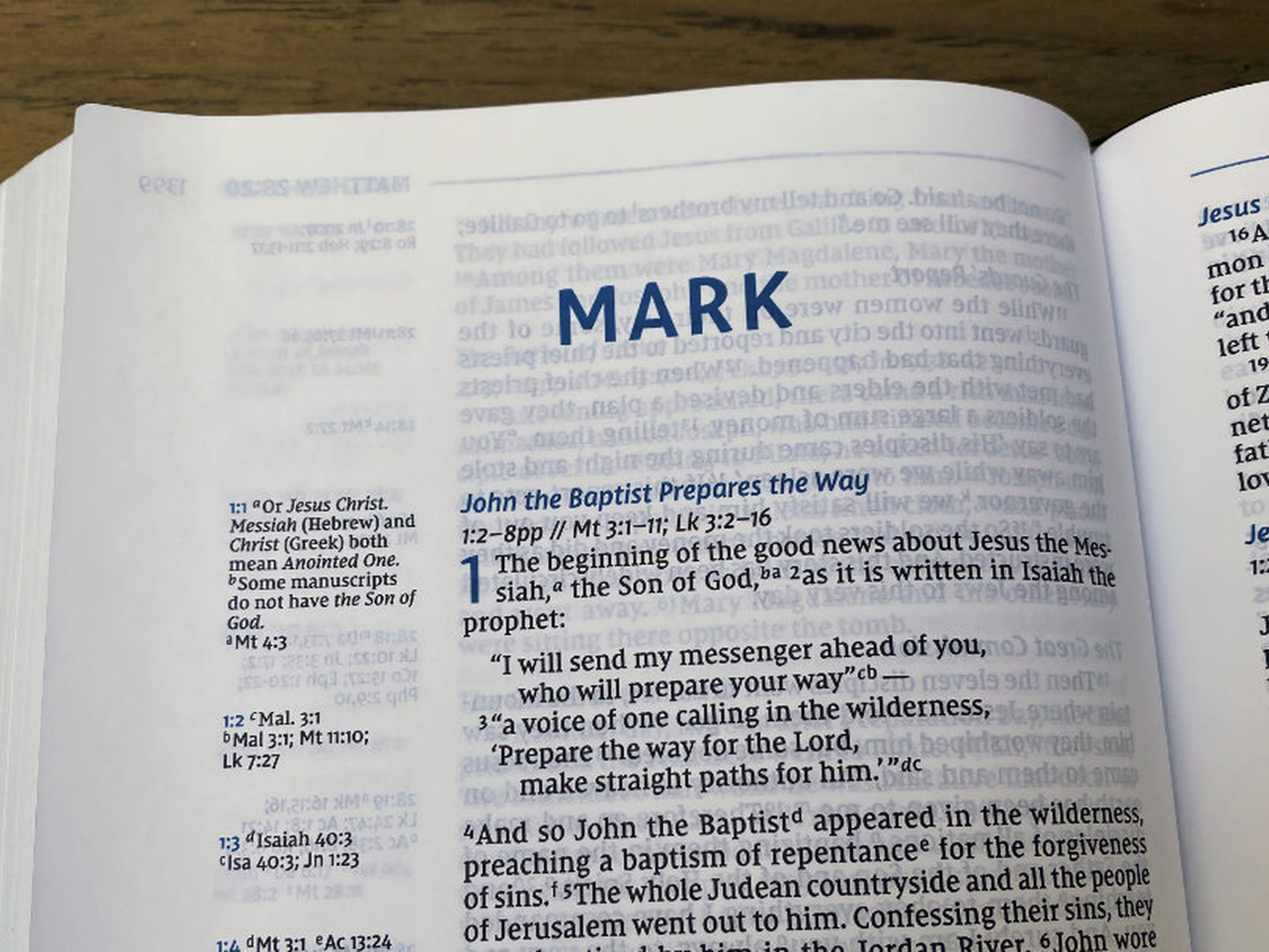 It has long been said that the Gospels are anonymous. At one level, that’s true. The names of the authors are not embedded in the text of the Gospels. And since we don't really know who wrote them, how can we trust that what they say about Jesus is true?

While it is true to say that the names of the authors are not embedded in the text of the Gospels. But it is false to suggest that their names are not attached in other, less direct ways.

Martin Hengel makes the argument that titles like “According to Mark” were used much earlier than previously suspected (Studies in the Gospel of Mark [Minneapolis: Fortress, 1985], 64–84). These titles were added sometime before the end of the first century, prompted most likely by the presence of two or more gospels that needed to be distinguished.

Part of Hengel’s argument is that the authorship of the four gospels was unanimously attributed to Matthew, Mark, Luke, and John by the middle of the second century, and the only way for this to have happened was for the church to have known for quite some time who wrote the Gospels. If the authors’ names were truly not attached to their writings, multiple names would have been attached (as is the case with Hebrews).

To state it simply: if nobody knew for six decades who wrote the Gospels, the second-century witness wouldn’t have been unanimous. Rather, it would have been highly contested, and we’d have records of that. Instead, we find the traditional names as the only names.

This is especially significant when we realize that the Gospels spread throughout the Roman Empire as Christianity exploded onto the scene, and yet everywhere we look, the same four names are attached to the same four gospels. The ancient world was obviously not as well-connected as we are today. If people in one area arbitrarily attached the name “Matthew” to the first gospel, it would be an astoundingly rare coincidence for people in another country to do the same. And yet in different countries throughout the ancient world, “Matthew” was always attached to the first gospel.

Craig Evans adds an even stronger argument. He states, “In every single text that we have where the beginning or the ending of the work survives, we find the traditional authorship.”  In papyrus 75, a papyrus from the middle of the third century, we read “on leaf 47 (recto), where Luke ends (at Luke 24:53), the words εὐαγγέλιον κατὰ Λουκᾶν [“Gospel according to Luke”]. Below these words is a blank space, the equivalent of two to three lines. Below this space follow the words εὐαγγέλιον κατὰ Ἰωάνην [Gospel according to John and then the opening verses of the Gospel of John.”

Evans summarizes, “There are no anonymous copies of the Gospels, and there are no copies of the canonical Gospels under different names. Unless evidence to the contrary should surface, we should stop talking about anonymous Gospels and late, unhistorical superscriptions and subscriptions" (Craig A. Evans, Jesus and the Manuscripts: What We Can Learn from the Oldest Texts [Peabody, MA: Hendrickson, 2020] page 53).

It would have been nice if there were ancient publishers that had statements of authorship and dates of writing, but there weren't. Rather, we must rely on scant historical evidence, but in the case of the Gospels the evidence is not really that scant. We can comfortably believe that the traditional authorship of the four Gospels is accurate, and that means Matthew, Mark, Luke, and John were in a place to know who Jesus was, what he did and what he taught.

This blog is an extract from my upcoming book, Why I Trust the Bible, available September 14, 2021. You can pre-order the book here. 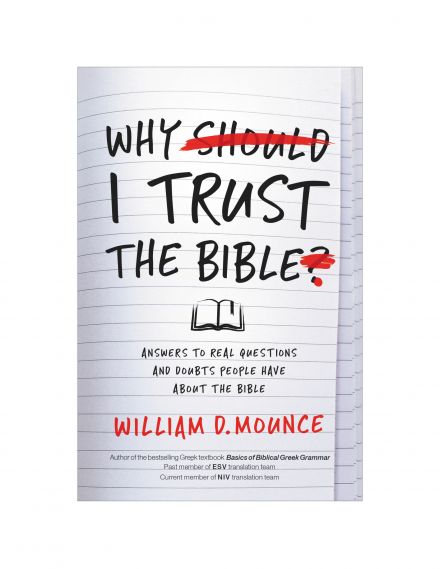 Why I Trust the Bible William D. Mounce
A Clear Guide to Help Readers Understand Why They Can Trust the BibleWe are often told we can no longer assume that the Bible is trustworthy. From social media ...
Softcover
Not Available Request an Exam Copy
Featured Course
Basics of Biblical Greek 1 Instructor: Dr. William D. Mounce
Part of a two-course series, Basics of Biblical Greek 1 will introduce you to the vocabulary and grammar of New Testament Greek, so you can begin studying the New Testament in its original language.
Course Details
View Course
Next Post
Should The Gospel of Thomas be in the Bible? - Mondays with Mounce

Should The Gospel of Thomas be in the Bible? - Mondays with Mounce It appears that there were three tests as to whether a book was viewed as authoritative and therefore included in the bi...
Related Posts 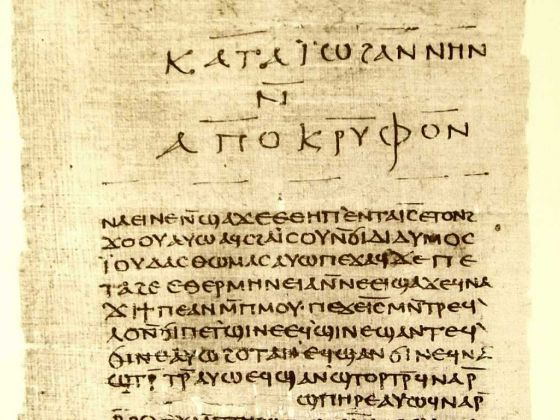