Are There Two Different Gospels? (Gal 2:7) - Mondays with Mounce 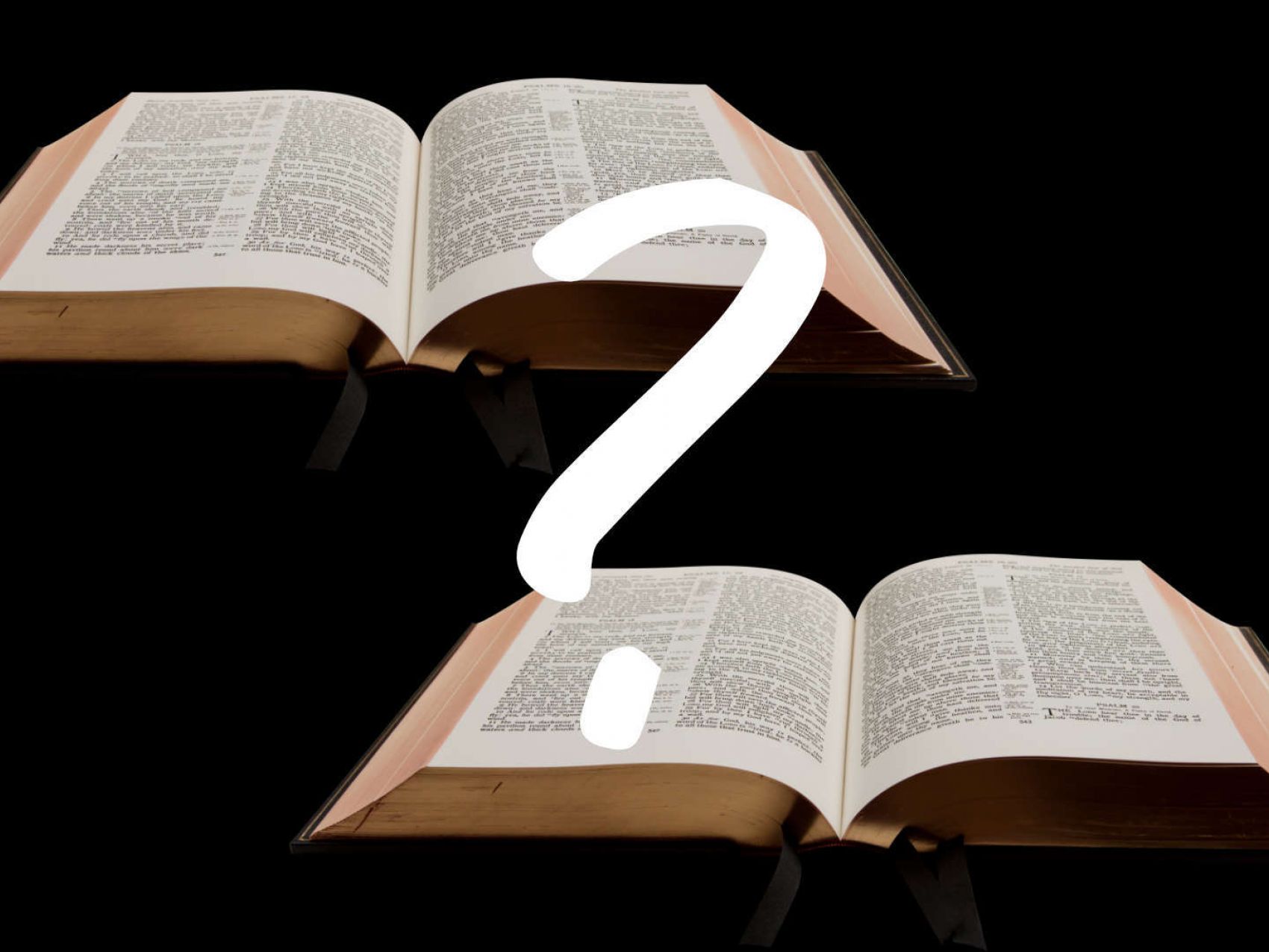 The KJV gives us an unfortunate translation of the genitive in Galatians 2:7, which can be easily misunderstood as teaching that there are two different gospels. One gospel is for the Gentiles, while the second gospel is for the Jews. Speaking of the leaders of the Jerusalem, Church, he says, “They saw that the gospel of the uncircumcision (τὸ εὐαγγέλιον τῆς ἀκροβυστίας) was committed unto me, as the gospel of the circumcision (τῆς περιτομῆς) was unto Peter.” (τὸ εὐαγγέλιον is assumed from the previous phrase.)

The KJV translators used the generic word “of” to translate the genitive construction. The problem, as you can see, is that it suggests there are two different gospels, something that Paul elsewhere condemns as heretical (Gal 1:6–9).

When Greek teachers initially teach you to use the keyword “of” as a translation of the genitive, that is just a way to get you started. The genitive case is highly flexible — Wallace lists 33 different kinds of genitives — and part of going deeper into Greek is to get away from the simplification of first-year teaching.

The primary indication that the simple translation “of” does not apply in a specific context is that it doesn’t make any sense. So why did Paul use the genitive case here?

This is actually a very rare use of the genitive. Wallace calls it the “Genitive of Destination or Purpose,” and defines it as indicating “where the head noun is going (or the direction it is ‘moving’ in) or the purpose of its existence” (page 100). Another example he gives is Romans 8:36. “We were regarded as sheep destined for slaughter (πρόβατα σφαγῆς).” “As it is written, For thy sake we are killed all the day long; we are accounted as sheep for the slaughter” (KJV).

So, there are two lessons to be learned here. One, make sure your translation doesn’t woodenly follow first-year Greek guidelines. Make sure it actually makes sense. Second, you should always have a copy of Wallace at hand to figure out your options when a simple translation does not make sense. In this case, I just looked up Galatians 2:7 in the verse index and found his discussion.

Aren’t you glad there is only one gospel, one clear and unique explanation of the mind of God and how we are to relate to him? How confusing it would be if there were more than one gospel. 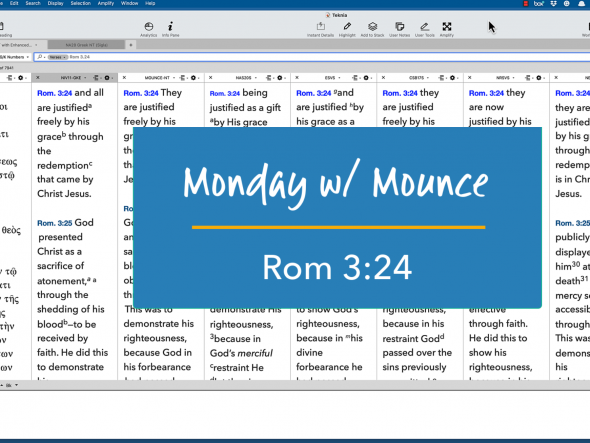 Why does the NIV add the word “All” in Romans 3:24? - Mondays with Mounce Because Greek is an inflected language, the grammar contains meaning that often is lost in translation. This is why tran...
Related Posts 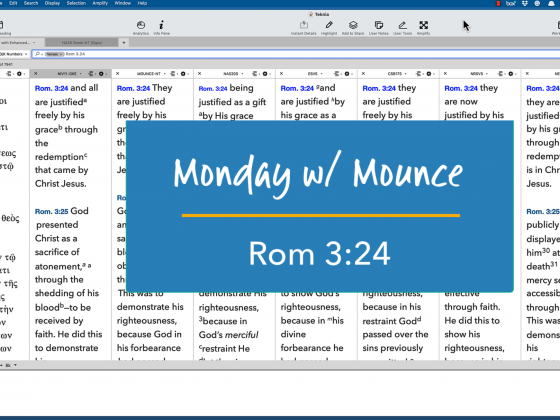 Why does the NIV add the word “All” in Romans 3:24? - Mondays with Mounce Because Greek is an inflected language, the grammar contains meaning that often is lost in translation. This is why translators have to add in words at times. They aren't adding to Scriptur...
Bill Mounce October 31, 2022
Your form could not be submitted. Please check errors and resubmit.