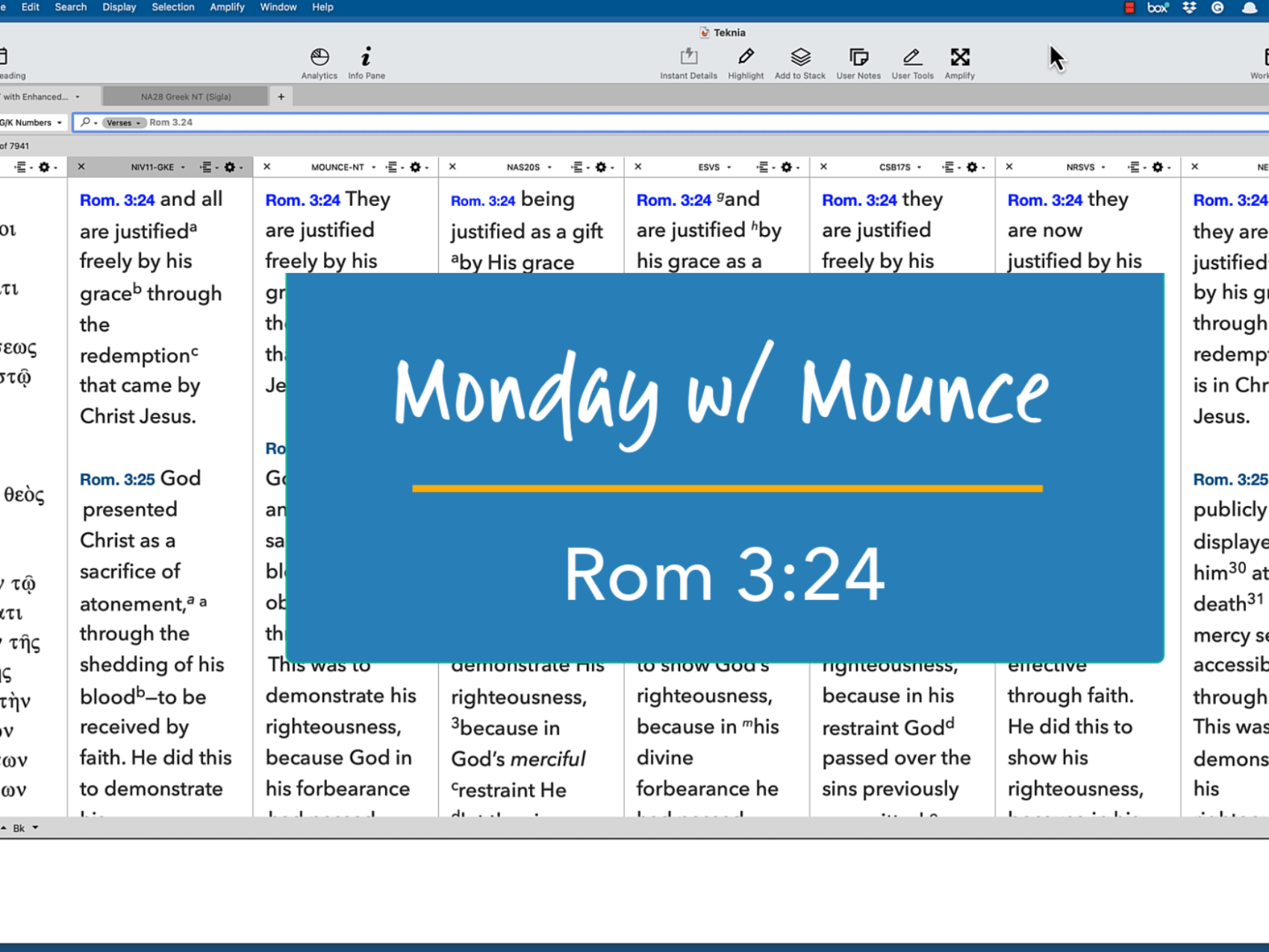 Because Greek is an inflected language, the grammar contains meaning that often is lost in translation. This is why translators have to add in words at times. They aren't adding to Scripture; they are trying to convey the full meaning of the grammar. The use of the word “all" in the NIV of Romans 3:24 is a good example. 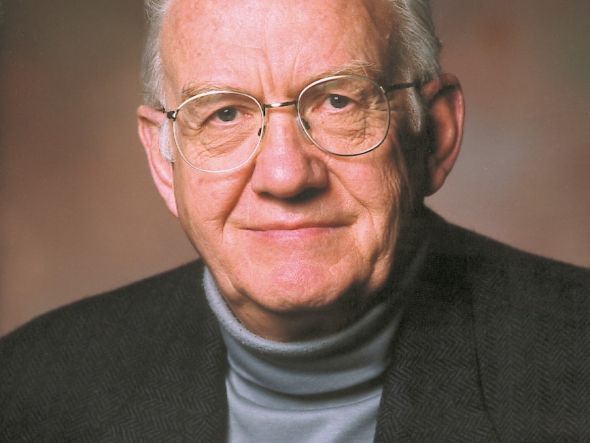 A Tribute to Gordon D. Fee by Stan Gundry I first became acquainted with Gordon when we were both still young men—about 50 years ago. The man I came to know was o...
Related Posts 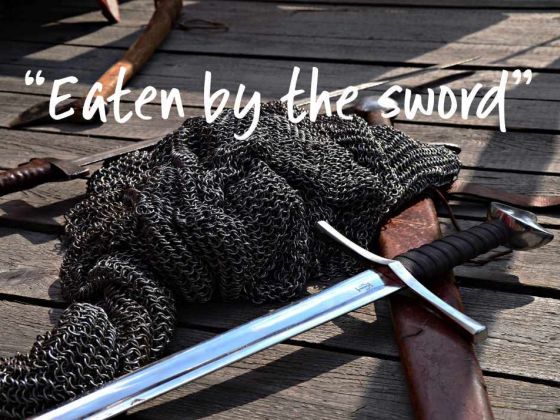 Does the Sword “Eat”? (Isaiah 1:20-21) - Mondays with Mounce We just finished recording a 20-hour class on Isaiah by Dr. John Oswalt. What an amazing lecturer, and what an amazing book. The class will be available on BiblicalTraining.org in about 6 mo...
Bill Mounce October 24, 2022
Your form could not be submitted. Please check errors and resubmit.