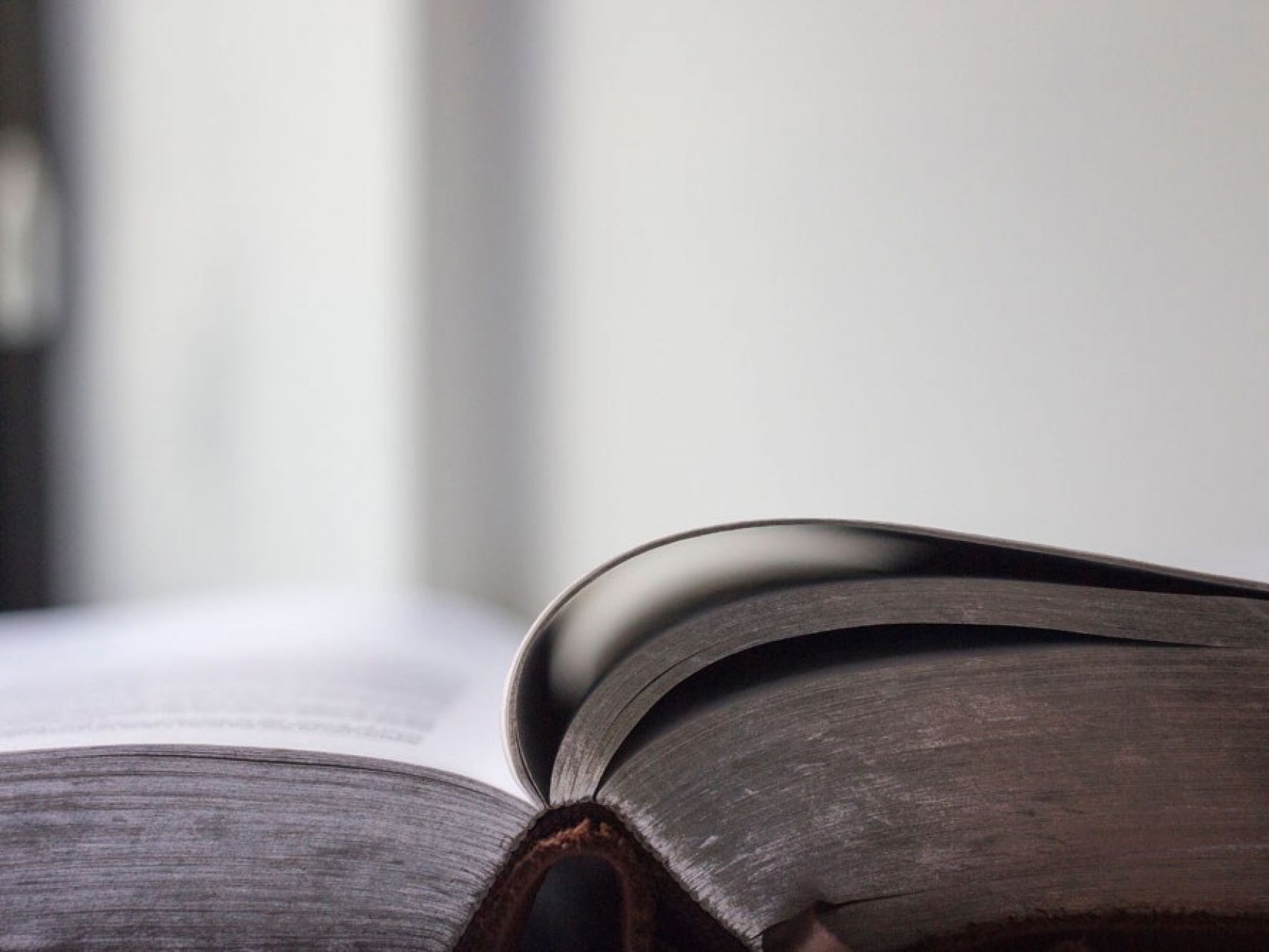 One of the more common accusations I hear about modern translations is that they omit the Trinity. The facts behind the accusation is that the Greek manuscripts used by modern translations unanimously recognize that 1 John 5:7b–8a was added centuries after John wrote his epistle and so these words are relegated to the footnotes. This passage is called the Comma Johanneum. The words in italics below are the added words.

Here are seven points that summarize why we don’t consider this verse to be the original text.

How did these words get into the Bible? Erasmus states that they were not original, but due to church pressure he added them from a suspected forged Greek manuscript (minuscule 61, Codex Montfortianus.) in his third edition of the Greek New Testament. And this edition was essentially the basis for the KJV.

Bruce Metzger recounts the story behind the forgery. Erasmus did not include the words because he could find no Greek manuscript with the words, but he felt the pressure to insert the Comma Johanneum “in future editions if a single Greek manuscript could be found that contained the passage. At length such a copy was found—or was made to order! As it now appears, the Greek manuscript had probably been written in Oxford about 1520 by a Franciscan friar named Froy (or Roy), who took the disputed words from the Latin Vulgate. Erasmus inserted the passage in his third edition (1522), but in a lengthy footnote that was included in his volume of annotations, he intimated his suspicion that the manuscript had been prepared expressly in order to confute him” (Bruce Metzger and Bart Ehrman, The Text of the New Testament. Its Transmission, Corruption, and Restoration, 4th ed [Oxford, 2005] 146–47).

Why even include these words as a footnote? Most modern translations include them out of respect for the tradition of the King James. A lot of angry words have been spilt over this passage in the blogosphere, but I would add that if it is wrong to drop out words from the Bible, it is equally as wrong to add them (Rev 22:18–19).

Photo by Jazmin Quaynor on Unsplash. 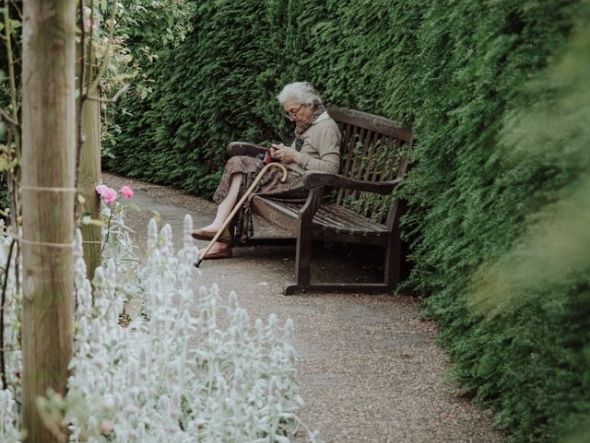 καί and the Support of Widows (1 Tim 5:5) - Mondays with Mounce There are times when the biblical text is ambiguous and the translator must interpret, and the decision makes a real dif...
Related Posts 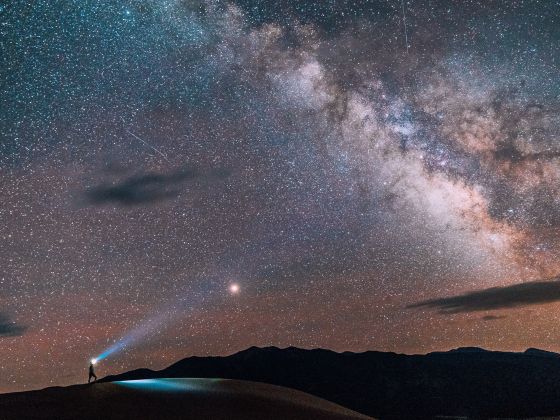 “Who was, and Is, and Is to come” (Rev 1:4) - Mondays with Mounce A friend of mine pointed out the irregularity of the grammar in this verse. When the biblical writers break what we consider to be “proper” grammar, we call it a “solecism.” Sounds better th...
Bill Mounce January 6, 2020
Your form could not be submitted. Please check errors and resubmit.