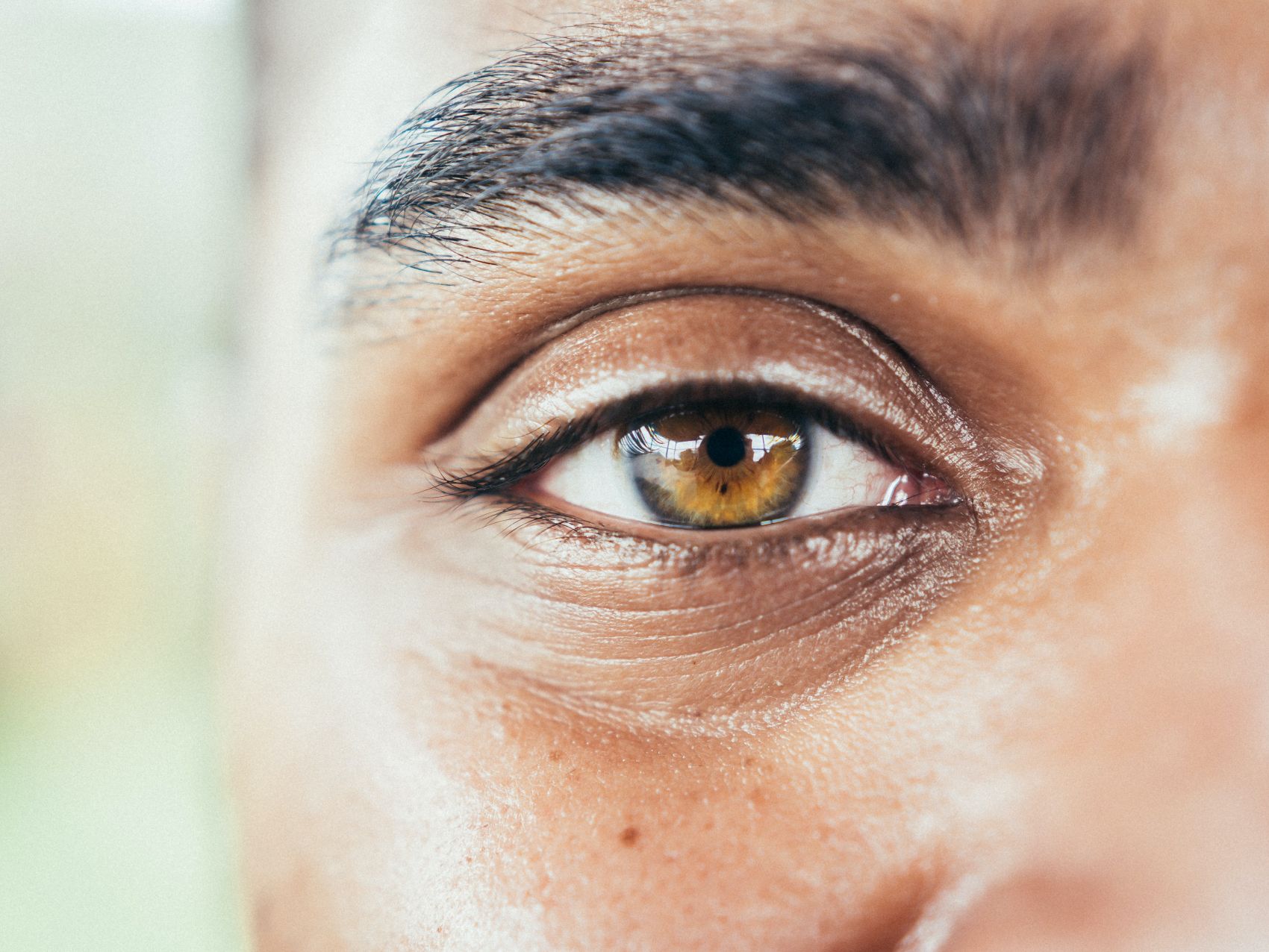 All translations add English words that have no direct equivalent in English. Every one of them. The NASB and ESV tend to add just a single word here and there; CSB too. NIV is open to adding a few more words as is the NET, and the NLT can add significantly more. They are different types of translations, and more or less freedom is required to achieve their goals. But no translation is totally transparent to the Greek; otherwise, its English would be senseless.

Every once in a while I find an addition that I question, and I did so today. In John 9:24, the NIV reads, “A second time they summoned the man who had been blind. ‘Give glory to God by telling the truth,’ they said. ‘We know this man is a sinner.’” The problem is that there is no Greek behind “by telling the truth.”

This is a change from the NIV 1984, as you can see from my reverse interlinear (above).

At first I assumed they added the phrase because they thought just saying “Give glory to God” was too stark and abrupt. What does it mean? Most translations are comfortable just leaving it as is (NASB, ESV, CSB, NRSV).

The NET is a tad unusual. “Promise before God to tell the truth,” with the footnote, “Grk “Give glory to God” (an idiomatic formula used in placing someone under oath to tell the truth).” If the NET footnote is correct, then the NIV addition makes more sense. Carson comments, “Give glory to God does not mean something like ‘Praise God for what he has done in your life’, still less ‘Praise God and not Jesus’, but, as in Joshua 7:19, something like ‘Before God, own up and admit the truth’.”

In this case, I might prefer the KJV’s addition of “the.” “Give God the praise.” It makes perfectly good sense in this context, and only adds one word. And yet, if Carson and the NIV/NET translators are correct, doing so would under-translate since it loses the connection to the call to make an oath.

One of the reminders that come from this discussion is that there is always a reason for why translators do what they do. No translation is random, without a reason, and we should be careful at proclaiming that a translation is “wrong” until we fully know why they did what they did. Maybe we are the one who doesn’t know something.

Photo by Gayatri Malhotra on Unsplash. 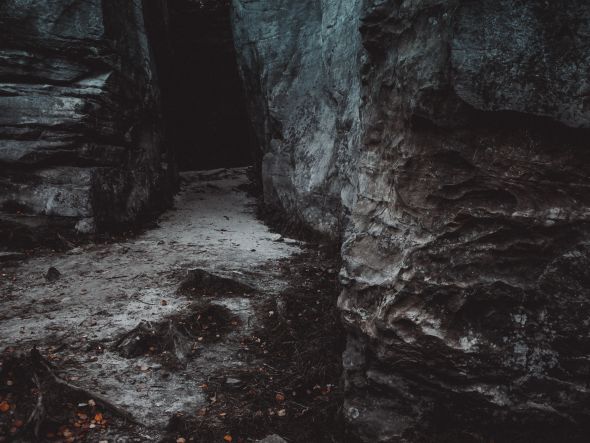 What is the Sign of their Destruction? (Phil 1:28) - Mondays with Mounce Paul is encouraging the Philippian Christians to “conduct themselves in a manner worthy of the gospel of Christ, which m...
Your form could not be submitted. Please check errors and resubmit.