Is There Really No Condemnation for All Who Claim to Follow Christ? (Rom 8:1) - Mondays with Mounce 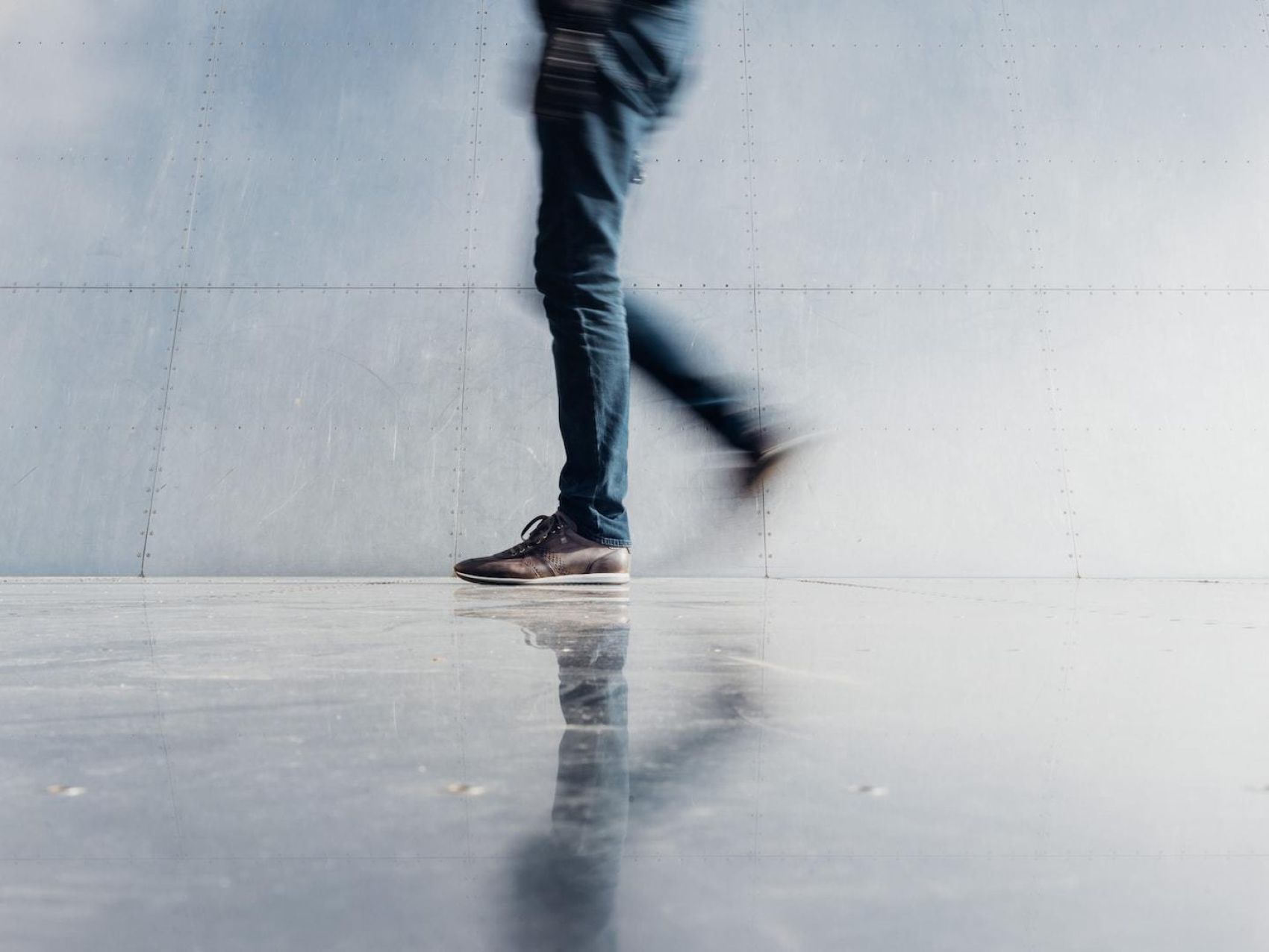 Paul can sometimes make broad statements that are open to misunderstanding, especially when read out of context. In some of these cases, we see later scribes trying to qualify what he said so as to clarify -- in their minds -- what Paul means. Enter the wonderful world of textual criticism.

In Romans 7, Paul admits his struggle with sin (one interpretation of the chapter) and cries out in v 24, “Wretched man that I am! Who will deliver me from this body of death?” He immediately answers, “Thanks be to God through Jesus Christ our Lord!”

In 8:1, he then summarizes the result of his divine deliverance. “There is therefore now no condemnation for those who are in Christ Jesus,” “therefore now” being an especially emphatic conclusion (ἄρα νῦν). Paul may also be thinking all the way back to 5:12–21. V 2 summarizes (γάρ) how he was delivered. “For the law of the Spirit of life in Christ Jesus has set you free from the law of sin and of death.”

Apparently, to some scribes, v 1 sounded too unguarded. Does Paul really mean to say that there is literally no condemnation for all people? The Majority text adds the qualifier, “who walk not after the flesh, but after the Spirit” (KJV). Other manuscripts simply have, “who do not walk according to the flesh.”

This is one of those situations in which a text-critical decision is easy, and all modern translations go with the shorter reading. There is no reason to have dropped the phrase, and its inclusion based on v 4 makes sense. UBS gives its omission an A rating. In fact, it is so obviously a later addition that I did not include it on my website, www.missingbibleverses.com, but I think I will add it in now.

Having said that, the thrust of the addition is important. Those who have truly been delivered by the work of the Spirit will be walking according to the Spirit. Ongoing obedience is one of the assurances of our salvation and that we do not stand under condemnation. To the degree that a person is not walking by the Spirit, to the same degree they cannot be confident of their salvation. The person who raised their hand at camp and then lived apart from the Spirit for the next fifty years can have no assurance of their salvation.

Photo by Thom Milkovic on Unsplash.

Bill Mounce
Bill is the founder and President of BiblicalTraining.org, serves on the Committee for Bible Translation (which is responsible for the NIV translation of the Bible), and has written the best-selling biblical Greek textbook, Basics of Biblical Greek, and many other Greek resources. He blogs regularly on Greek and issues of spiritual growth. Learn more about Bill's Greek resources at BillMounce.com.
Featured Course
Basics of Biblical Greek 1 Instructor: Dr. William D. Mounce
Part of a two-course series, Basics of Biblical Greek 1 will introduce you to the vocabulary and grammar of New Testament Greek, so you can begin studying the New Testament in its original language.
Course Details
View Course
Next Post
Why would any law be against Virtues? (Gal 2:23) - Mondays with Mounce 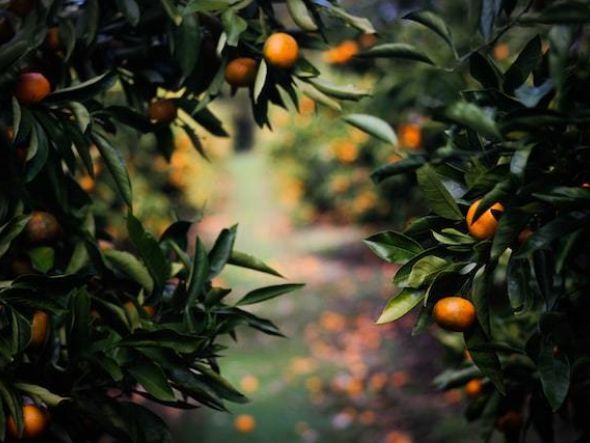 Why would any law be against Virtues? (Gal 2:23) - Mondays with Mounce Paul ends his list of the fruits of the Spirit with the general, “against such things there is no law” (Gal 5:23). Most ...
Related Posts 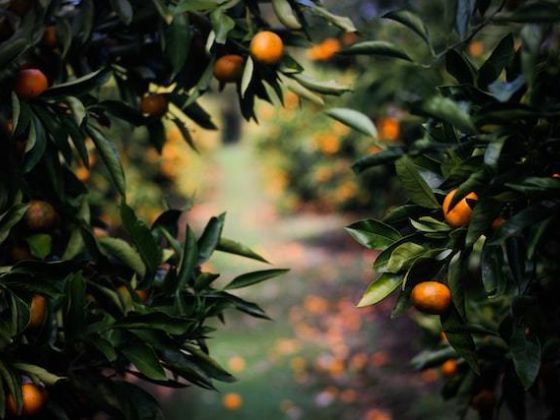 Why would any law be against Virtues? (Gal 2:23) - Mondays with Mounce Paul ends his list of the fruits of the Spirit with the general, “against such things there is no law” (Gal 5:23). Most likely, it is meant to parallel the conclusion to the list of “the wor...
Bill Mounce November 14, 2022
Your form could not be submitted. Please check errors and resubmit.