Why would any law be against Virtues? (Gal 2:23) - Mondays with Mounce 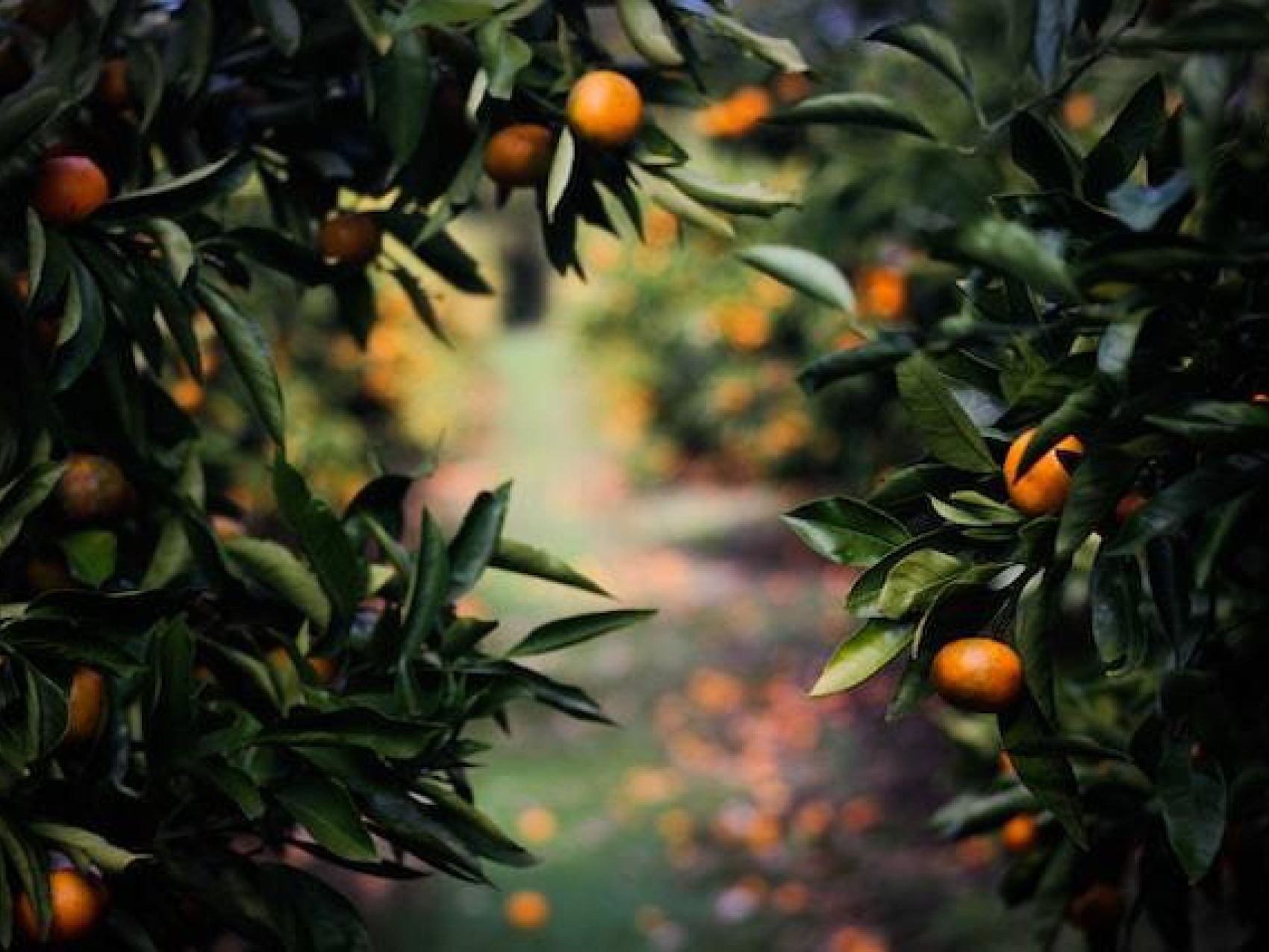 Paul ends his list of the fruits of the Spirit with the general, “against such things there is no law” (Gal 5:23). Most likely, it is meant to parallel the conclusion to the list of “the works of the flesh in v 21. “Those who practice such things will not inherit the kingdom of God!” But what exactly does v 23b mean?

As you compare the various translation, the CSB (and NLT) should catch your attention: “The law is not against such things. This is possible because of the ambiguity of the Greek. “κατὰ τῶν τοιούτων οὐκ ἔστιν νόμος.”

1. τῶν τοιούτων could be masculine, referring to people, but all translations agree that it is neuter, “things,” in reference to the virtues.

Moo comments, “This point may appear to be a truism, but it might make sense as an ad hominem riposte to the kinds of claims the agitators are making for the law. Barrett paraphrases, ‘You want to observe the law, don’t you? You will not find any law that forbids these things’ .... The Spirit produces fruit in the lives of believers and thereby provides for all that the law itself requires.”

I suspect that the mention of there being no law is meant to emphasize the contrast between the fruits of the flesh (condemned by the Mosaic law) and the fruits of the Spirit. Obviously, there is no law against “love, joy, peace ...” and this hardly needs to be stated, but it does contrast with the (unexpressed) Mosaic law and its condemnation of the vices.

For this reason, I prefer the CSB, “The law is not against such things.” If νόμος were articular, I would even prefer “The Law” (capitalized), but best to leave a little ambiguity and go with “The law.”

As we live by the Spirit and enjoy the growth that comes from such obedience, we can do so without any fear of condemnation. Of course, as western culture continues to deteriorate and good is called bad and bad good, I would not be surprised if virtues such as “gentleness and self-control “are not someday soon seen to be undesirable weaknesses.

We live in a grace-less culture in which power and anger and loudness are more often than not the determiner of who wins an argument. I wonder when true love, biblical love, will be seen as an undesirable weakness, something even that the law is against.

If this sounds impossible, I am reminded of a TV show (I used to watch) where the whole point of an episode was to ridicule virginity. Good is bad and bad good.

Photo by Victoria Chen on Unsplash

Bill Mounce
Bill is the founder and President of BiblicalTraining.org, serves on the Committee for Bible Translation (which is responsible for the NIV translation of the Bible), and has written the best-selling biblical Greek textbook, Basics of Biblical Greek, and many other Greek resources. He blogs regularly on Greek and issues of spiritual growth. Learn more about Bill's Greek resources at BillMounce.com.
Featured Course
Basics of Biblical Greek 1 Instructor: Dr. William D. Mounce
Part of a two-course series, Basics of Biblical Greek 1 will introduce you to the vocabulary and grammar of New Testament Greek, so you can begin studying the New Testament in its original language.
Course Details
View Course
Next Post
Are There Two Different Gospels? (Gal 2:7) - Mondays with Mounce 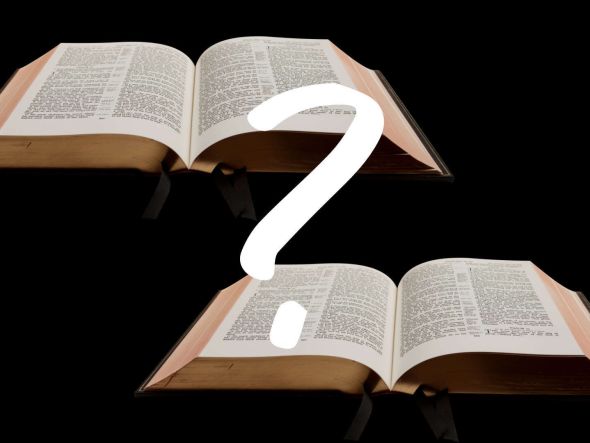 Are There Two Different Gospels? (Gal 2:7) - Mondays with Mounce The KJV gives us an unfortunate translation of the genitive in Galatians 2:7, which can be easily misunderstood as teach...
Related Posts 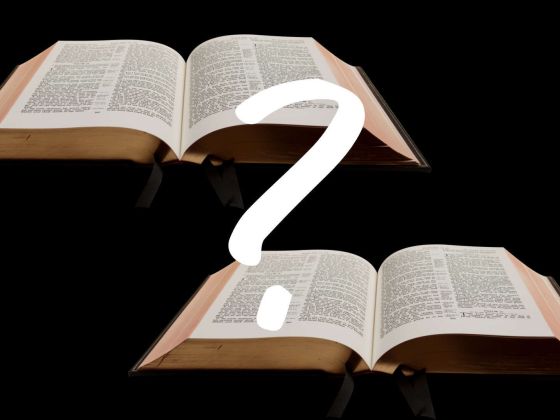 Are There Two Different Gospels? (Gal 2:7) - Mondays with Mounce The KJV gives us an unfortunate translation of the genitive in Galatians 2:7, which can be easily misunderstood as teaching that there are two different gospels. One gospel is for the Gentil...
Bill Mounce November 7, 2022
Your form could not be submitted. Please check errors and resubmit.