The Faith of the University Skeptic - Mondays with Mounce 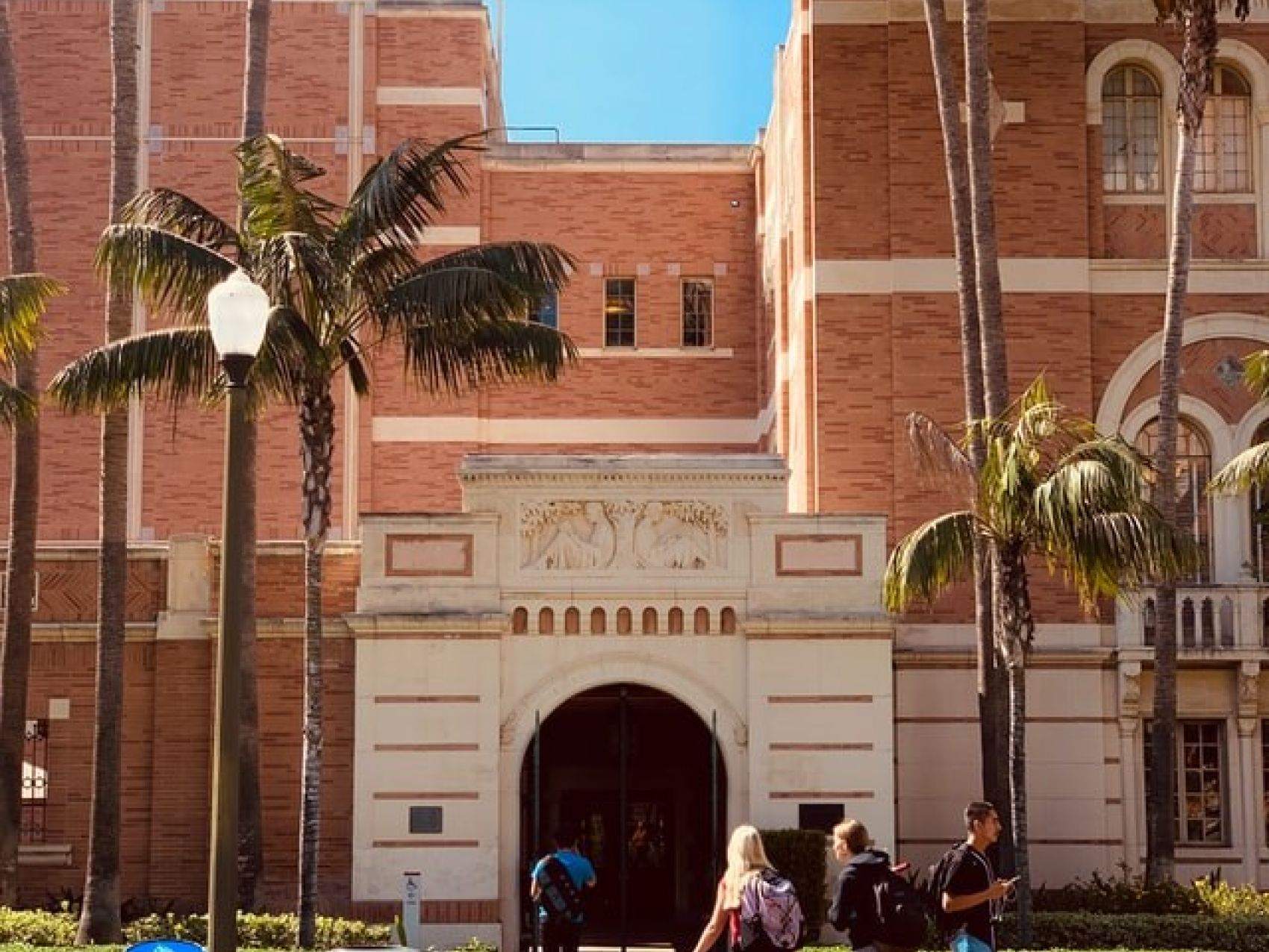 One of the things you will likely hear on the university campus is that the Bible’s depiction of Jesus is historically inaccurate. For example, did Jesus say he was God, or did the church make it up? Skeptics use the phrase “Jesus of history” to refer to who they think Jesus “really” was. They use “Christ of faith” to refer to who the church, especially Paul, supposedly changed Jesus into. But did Paul change the essential nature of the gospel.

​The history of the debate has produced versions of Jesus that are quite different. According to some, Jesus was a political or social revolutionary, a cynic-like philosopher, a charismatic holy man, a Jewish sage, an eschatological prophet, or a simple Galilean man teaching the “brotherhood of man” and the “fatherhood of God.” What they all agree on is that the Christ we read about in our gospels is not an accurate portrayal of who the real Jesus is, and hence the Bible cannot be trusted.

We must be careful whenever we assign motives, but in some cases, skeptics of the Bible will admit they come to the text with a priori assumptions and anti-supernatural ideologies, and then proceed as if these assumptions and ideologies were facts. For example, a skeptic might say:

Consider the early twentieth-century scholar Albert Schweitzer. He wrote that Jesus thought he could force God’s hand in sending his kingdom to earth, eventually by being crucified. When Jesus was hanging on the cross and realized he had been unsuccessful, he cried out in despair, “My God, my God, why have you forsaken me?” (Mark 15:34). Schweitzer believed that the historical Jesus was a deluded, apocalyptic prophet.

But these assumptions about God and reality run contrary to what the Bible teaches and what Christians have always believed. We believe God is all-powerful, and he can do whatever he wants to do, including becoming human. As God, he can be born of a virgin, perform miracles, and die as a substitute for human sin. God (the Father) can raise God (the Son) from the grave.

These are, to be accurate, faith-based assumptions, and if you believe there is no such thing as a miracle, then you will expunge the gospel of any mention of the miraculous. But if you hold these beliefs, there is no reason to remove the miraculous from the gospel accounts. Skeptics have other beliefs, of course, but they too are faith-based assumptions, unprovable beliefs.

Your skeptical university professor will probably not publicly admit that his or her views are based on a priori-assumptions and anti-supernatural ideologies; they will want you to “believe” that their teaching is based on “facts.” Don’t be tricked.

Photo by Fran on Unsplash.

Bill Mounce
Bill is the founder and President of BiblicalTraining.org, serves on the Committee for Bible Translation (which is responsible for the NIV translation of the Bible), and has written the best-selling biblical Greek textbook, Basics of Biblical Greek, and many other Greek resources. He blogs regularly on Greek and issues of spiritual growth. Learn more about Bill's Greek resources at BillMounce.com.
Next Post
Did the Judge Fear Getting Beat Up? (Luke 18:5) - Mondays with Mounce 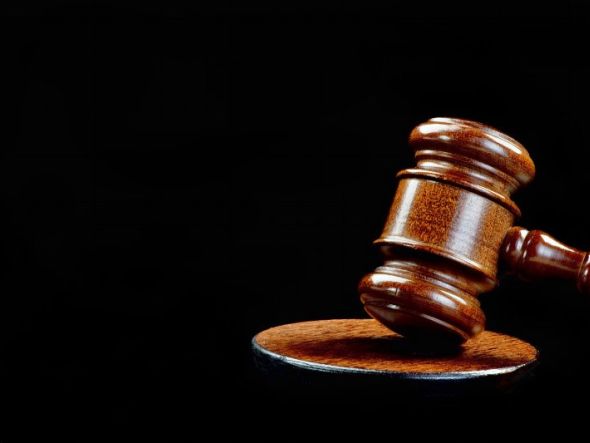 Did the Judge Fear Getting Beat Up? (Luke 18:5) - Mondays with Mounce As an example of persistence in prayer, Jesus tells the parable of the persistent widow pestering the unjust judge until...
Related Posts 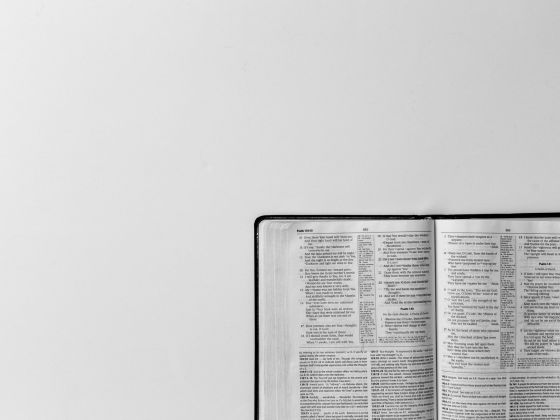 Can you remember what happened 30 years ago? - Mondays with Mounce What would you do if your child came over to your house, said he no longer believed the Bible, and renounced his faith? On top of that, he sent you a spreadsheet with hundreds of places in t...
Bill Mounce April 5, 2021
Your form could not be submitted. Please check errors and resubmit.