What does “I Could Wish” Actually Mean? (Romans 9:3) - Mondays with Mounce 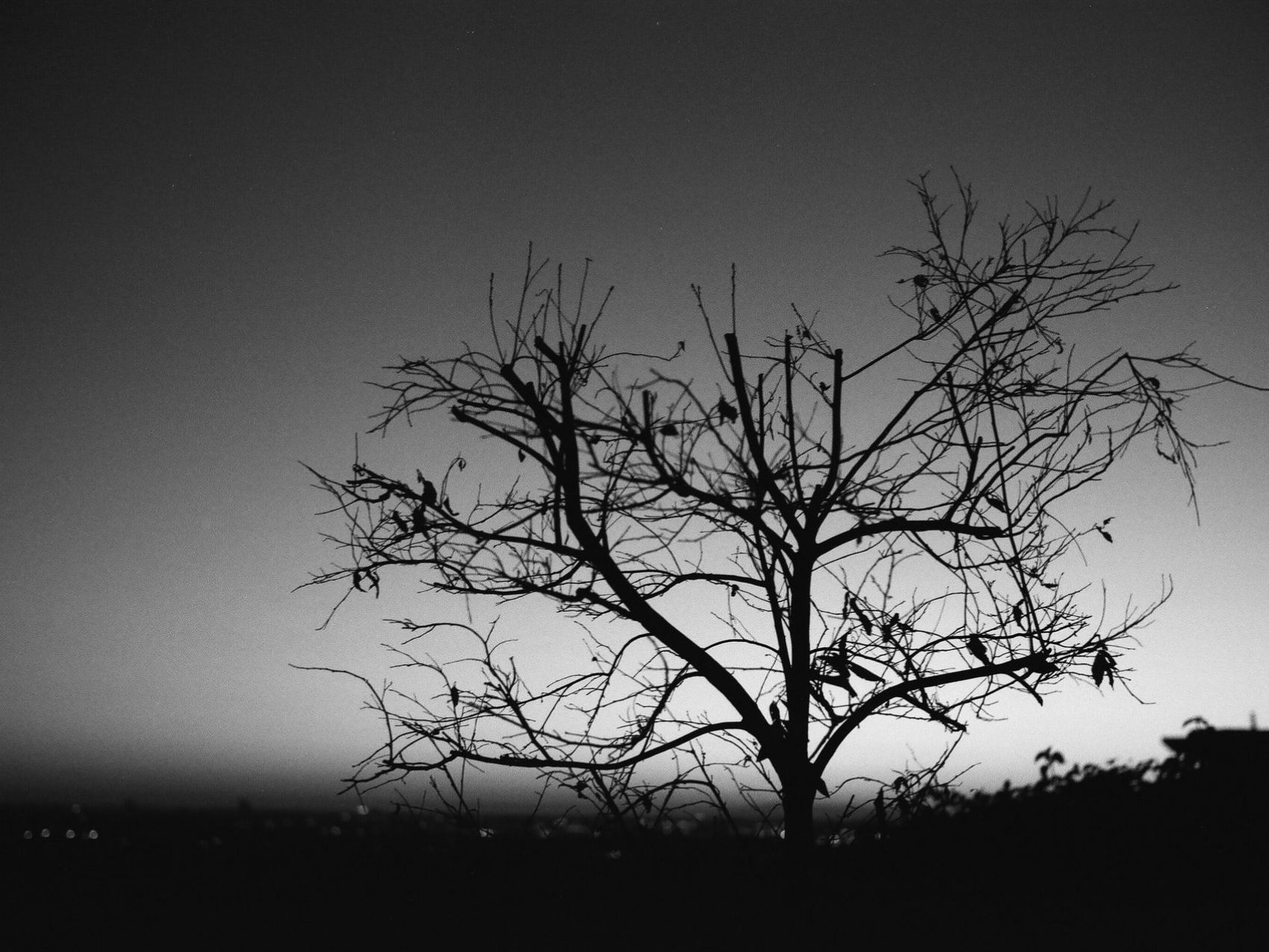 Paul often gets a bad rap for seeming to be too caustic and judgmental. It’s too bad that this opinion is not more often balanced by Paul’s other statements of love and concern for his churches. But I think a proper translation of Romans 9:3 might help a little.

Paul is starting a new section in his letter, focusing on the Jewish nation and eventually their relationship to the Gentile nations. He begins by saying,

“I am telling the truth in Christ — I am not lying; my conscience bears witness with me in the Holy Spirit — that I have great sorrow and unceasing anguish in my heart” (Rom 9:1–2).

It was v 3 that caught my attention this morning.

“For I could wish that I myself were accursed, cut off from Christ, for the sake of my brethren, my kinsmen according to the flesh.”

What word is “could” translating? None. Even the NASB says “could” but without italicizing it.

In English, to say that “I could wish” sounds to me that he could wish, but he is not willing to make the wish, which of course makes no sense. “Could wish” is just weird English, even though most of the translations say this.

When I checked the Greek, I assumed there would be a specific word translated “could” or perhaps a subjunctive verb. To my surprise, I found a simple imperfect indicative: ηὐχόμην, from εὔχομαι, meaning to make a request (from God) or to make a wish. Where does the “could” come from?

Wallace categorizes this imperfect as a voluntative/tendential imperfect (552), indicating “an attempt was about to be made or one that was almost desired to be made.” Paul certainly wouldn’t be saying that he attempted to make the wish — that wouldn’t make any sense. Neither would he say that he desired to wish. That doesn’t make sense to me either. What would it mean to desire to wish as opposed to wishing? Does he not desire it, but wishes that he could?

Wallace cites Fanning (Aspect, 251) that the “desiderative imperfect” is used “to contemplate the desire, but fail to bring oneself actually to the point of wishing” (552n27). This seems to be the best understanding as Paul, ultimately, knows that he could not accomplish what he was wishing. He could not chose to go to hell so his Jewish brethren would all go to heaven.

Despite all the hateful and hurtful things his own people had done to him, he truthfully desired to see them saved, no matter what it might cost him. But I would prefer a translation more like “I am willing to be accursed,” or the NLT, “I would be willing to be forever cursed.” I think this is closer to his intent.

Either way, this is a great example of what it means to love your enemies. 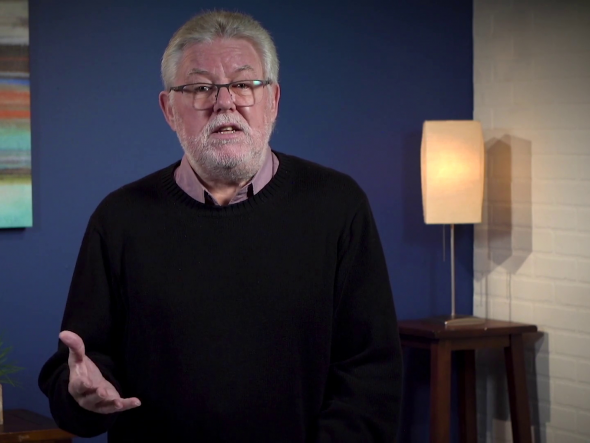 The head of the woman is man? How to understand headship in 1 Corinthians 11:3 This post is excerpted from Paul D. Gardner’s 1 Corinthians in the Zondervan Exegetical Commentary on the New Testament ...
Related Posts 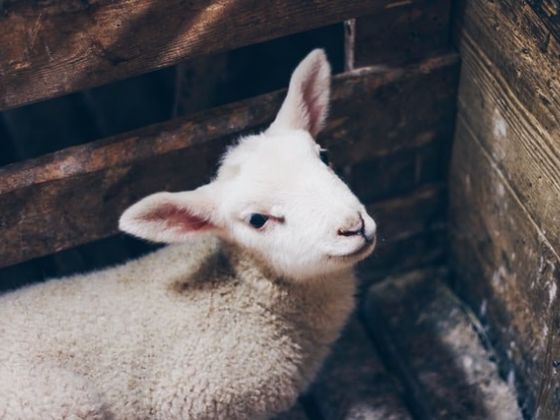 A Subject and its Verb can be “Miles” Apart (Romans 8:3) - Mondays with Mounce Note: This blog is on YouTube as well.Because Greek is an inflected language, the order of the words is not as critical as it is in English. As a result, subjects, their verbs, and their obj...
Bill Mounce March 15, 2021
Your form could not be submitted. Please check errors and resubmit.