A Subject and its Verb can be “Miles” Apart (Romans 8:3) - Mondays with Mounce 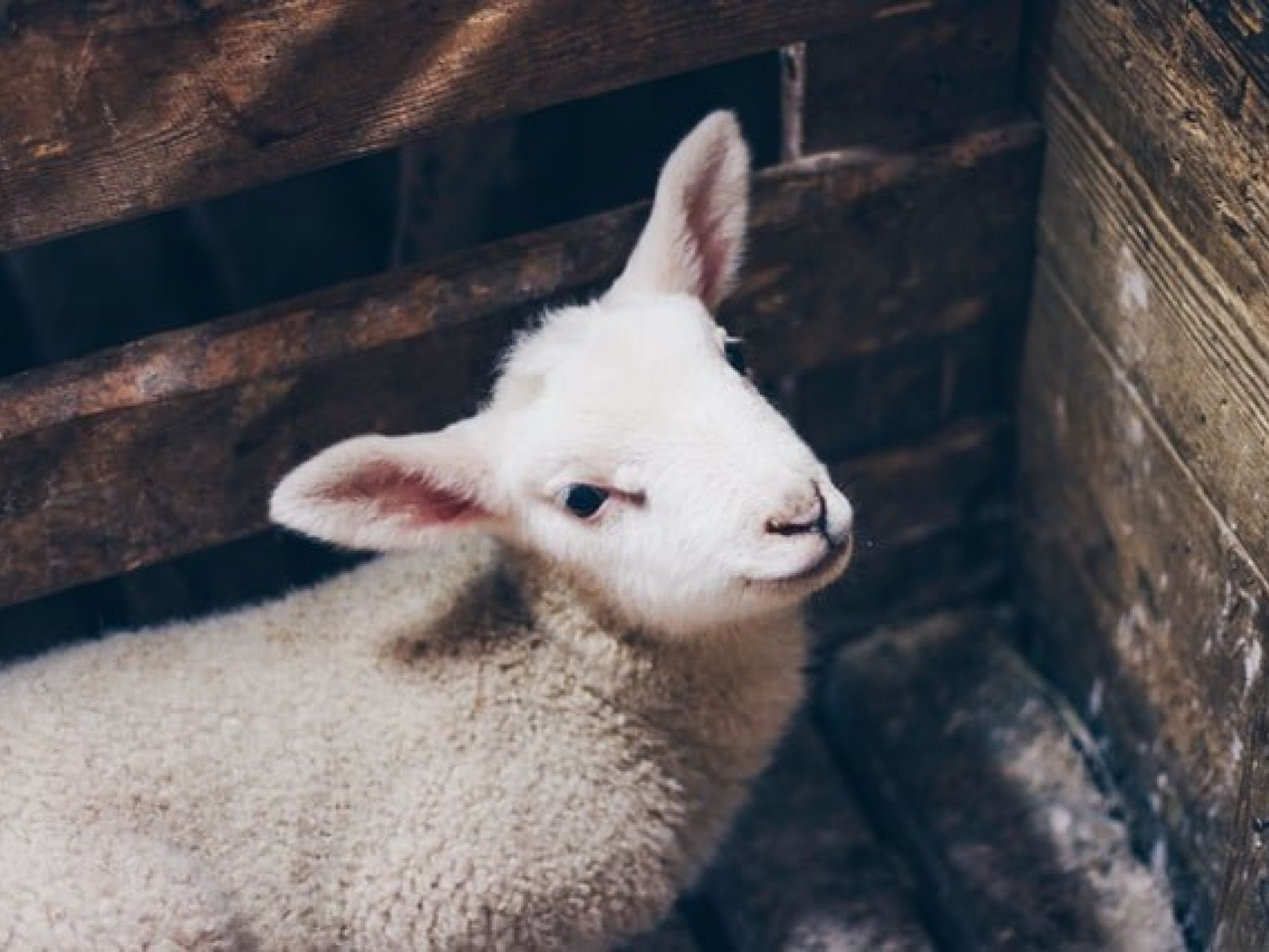 Because Greek is an inflected language, the order of the words is not as critical as it is in English. As a result, subjects, their verbs, and their objects, can be spread throughout the sentence. When you get a complicated sentence like this, it is best to locate the verb, its subject, and its object, giving you the basic structure of the sentence. But this means that in translation, you have to shift the order of words and even whole phrases around.

Romans 8:3 has this type of confusing structure, at least confusing to us. Here is the whole verse:

“For the inability of the law because it is weakened by the flesh, God his own son sending in likeness of sinful flesh and for sin condemned sin in the flesh.”

So what is its basic structure? God ... condemned sin.” You can see this in the phrasing.

Hanging the subject out there and waiting for the verb is rhetorically powerful, and it also allows for the sequence of “sin ... sinful ... sin.” Most of the translations try to keep the word order and have to supply extra words, but I think that the CSB does the best job of getting the force of the Greek over into English.

For what the law could not do since it was weakened by the flesh, God did. He condemned sin in the flesh by sending his own Son in the likeness of sinful flesh as a sin offering.

Ending the first sentence with “God did” helps the reader feel Paul’s thrust. The law couldn’t do it, but God did. And then cleverly, they pull the final clause up to the front of the second sentence (“condemned sin in the flesh”), thus allowing for the sequence of “sin ... sinful ... sin.”

Cudos to the CSB here.

Photo by Daniel Sandvik on Unsplash. 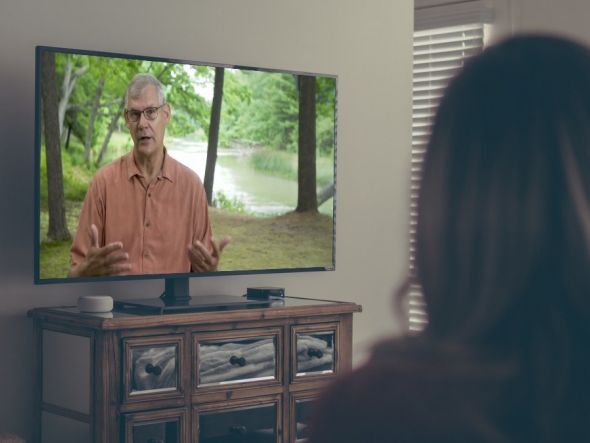 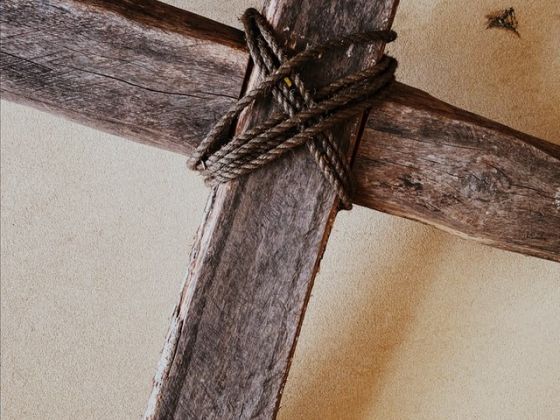 Filling in the Blanks (Romans 6:5) - Mondays with Mounce When we construct a parallel sentence in English, we can leave out words in the second half, assuming them from the first half. We do it so naturally in English that we may not notice what w...
Bill Mounce February 22, 2021
Your form could not be submitted. Please check errors and resubmit.