When did people stop speaking Latin? 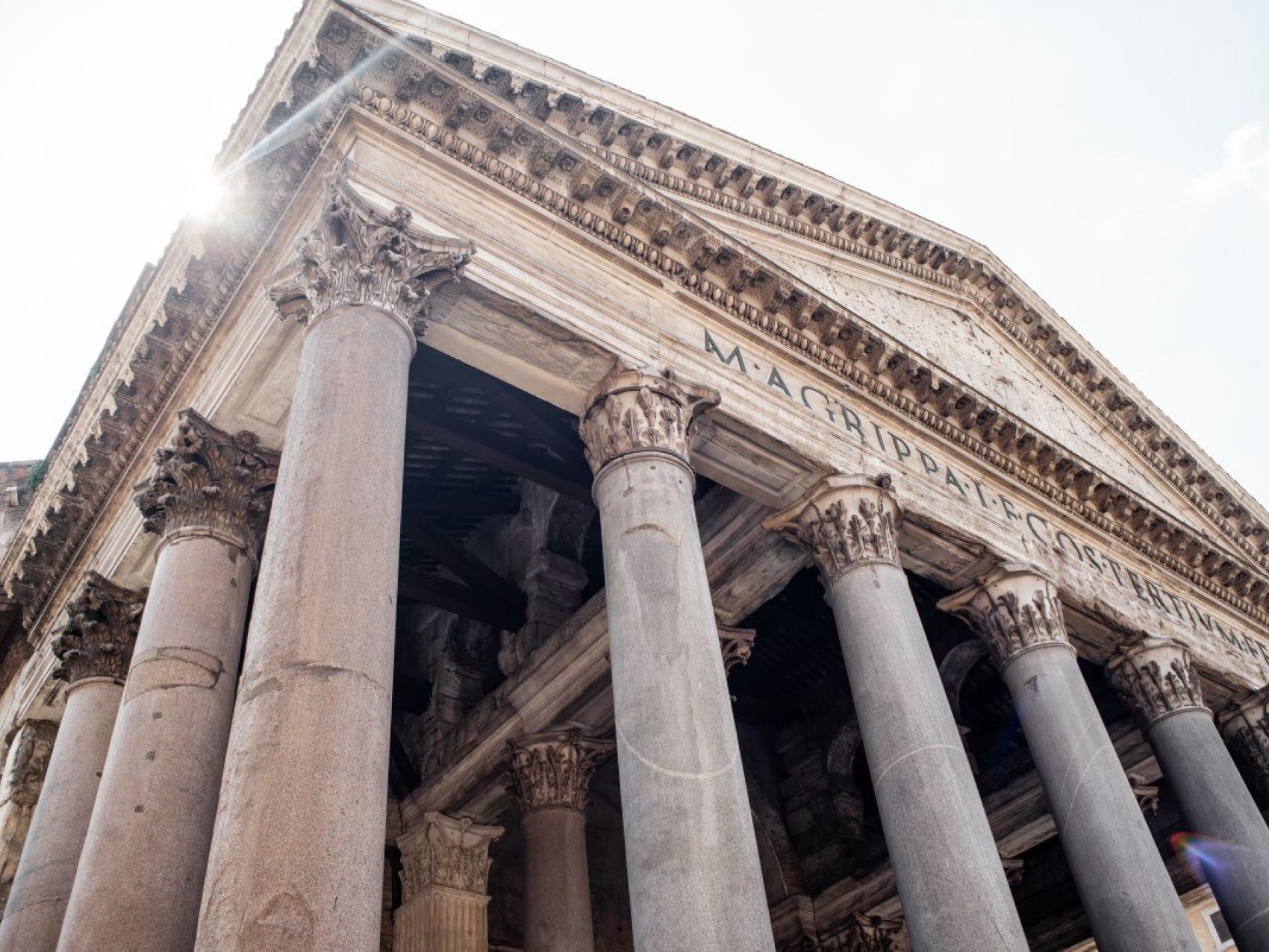 When did Latin stop being Latin and become Spanish? Or Italian? Or French? When is the stopping point of one language and the start of another? In this video, Derek Cooper, who teaches the Basics of Latin online course, explains:

The evolution of Latin

Let’s go back 2,000 years and travel to the first century, B.C. in Rome. We’re with some of the most famous Latin authors of all time, people like Cicero and Julius Caesar. Both are native Latin speakers, just like everyone else at the time, talking in Latin as they go about their business in Rome. You would speak to them in Latin, and they would reply in Latin—it was everyone’s first language. That would be the case for the next several centuries in Italy, and in many other parts of the world, too.

But that started to change. Latin spread beyond Italy, and it evolved over time. For instance, Rome sent soldiers to Spain—which, of course, was part of the Roman Empire—and they retired there. Their language begins to evolve, and over time, turns into Spanish. The same happened elsewhere in the empire.

There are several degrees of evolution. Let’s say you’re talking with Cicero or Julius Caesar in Latin on the streets of Rome in the first century. At what point can you no longer understand each other—the second century? Third? Fourth?

Standardizing Latin in the eighth century

In the eighth century, during the reign of Charlemagne, there is a strong pressure to standardize Latin. This tells us something: people aren’t speaking it anymore, at least no longer in a consistent way. It’s becoming fragmented. Of course, they’re still reading it, and still using it for study. But when people go home and have conversations with others, they’re speaking something else—the beginnings of medieval Spanish, French, or other languages.

It will still be several centuries before Latin is no longer spoken anywhere—on the streets, at home—though it will continue to be the language of reading and writing for many more centuries. In a way, however, there’s not a specific date when Latin ceases to exist. It merely evolves into something else.

Latin is part of a family of languages that was spoken around Italy at little more than two thousand years ago. In fact, it’s nearly as old as Greek, though the two languages have had very different histories.

Because Latin was spoken in Rome, as the Roman Empire expanded, the use of Latin spread, too. But even though Latin was the language of the Romans, numerous other languages were spoken, too. It’s telling that the Apostle Paul wrote his letter to the Romans not in Latin, but in Greek. His readers would have been immigrants to Rome and retained their language. Though Paul was writing to a church in Rome, it would not have made sense for him to write his letter in Latin.

In a way, Latin still is spoken. Latin hasn’t died. Just as Greek has evolved from ancient and koine Greek to modern Greek, Latin changed, too. It evolved into French, Spanish, Catalan, Romanian—and numerous other languages spoken around the Mediterranean.

Learn the Basics of Latin

In the Basics of Latin online course, Derek Cooper will walk you step-by-step through everything you need to know, starting with the alphabet and pronunciation. By the end of the course, you’ll be able to read Latin texts, and you’ll be positioned for more advanced language study. It’s easy to begin—anyone can do it. 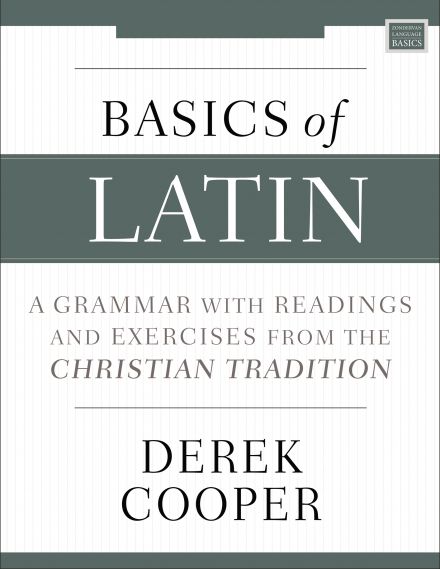 Basics of Latin Derek Cooper
'One of the great achievements of the Venerable Bede was the shaping of tools to teach the Latin language--the tongue of Augustine and Hilary and Ambrose and th...
Softcover
Not Available Request an Exam Copy
Next Post
Who Goes the Extra Mile? (Matt 5:41) - Mondays with Mounce 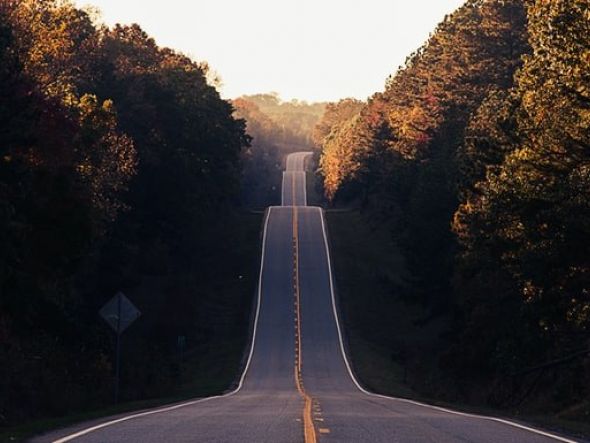 Who Goes the Extra Mile? (Matt 5:41) - Mondays with Mounce As I am working on issues related to trusting the Bible, one of the topics is Bible translation. At times it seems the t...
Related Posts 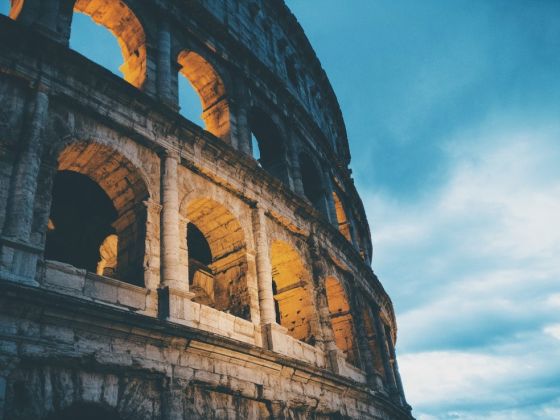 4 Reasons You Should Learn Latin Why learn Latin? In today’s post, Derek Cooper, author of Basics of Latin: A Grammar with Readings and Exercises from the Christian Tradition, gives you four reasons.By submitting your email...
ZA Blog December 11, 2020
Your form could not be submitted. Please check errors and resubmit.