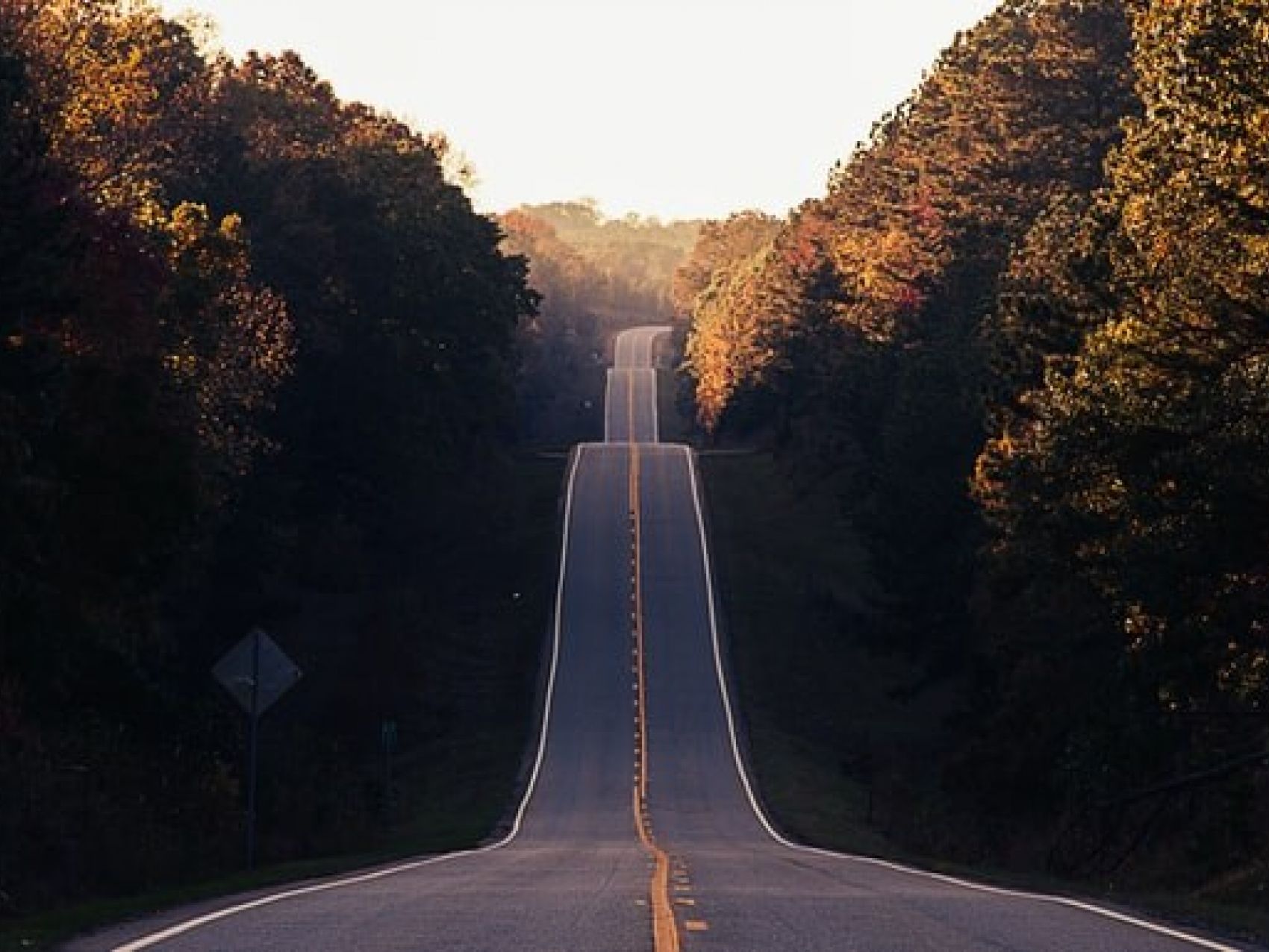 This category tries to repeat the meaning of the Greek in as natural an English style as possible. Eugene Nida says that the purpose of a translation is to transport “the message of the original text … into the receptor language [such] that the response of the receptor is essentially like that of the original receptors” (Eugene Nida and Charles Taber, The Theory and Practice of Translation (Brill, 1982) 200). The best example of a natural language translation is the NLT

To those who are elect exiles of the Dispersion in Pontus, Galatia, Cappadocia, Asia, and Bithynia, according to the foreknowledge of God the Father, in the sanctification of the Spirit, for obedience to Jesus Christ and for sprinkling with his blood (ESV).

I am writing to God’s chosen people who are living as foreigners in the provinces of Pontus, Galatia, Cappadocia, Asia, and Bithynia. God the Father knew you and chose you long ago, and his Spirit has made you holy. As a result, you have obeyed him and have been cleansed by the blood of Jesus Christ (NLT).

The disadvantage of a natural language translation is that it will often introduce ideas that are not in the Greek. It’s doing this to try and achieve natural English style and to convey the meaning of the Greek as clearly as possible; but if you compare the NLT with any other translation, you’ll see a great number of differences.

For example, Luke tells us that the sailors feared they would run aground on the Syrtis and so lowered the sea anchor (see the ESV, Acts 27:17). The capitalization of the word “Syrtis” and mention of the ship running aground may be enough for certain audiences to understand that Syrtis is a place in the ocean where the water is shallow. The NIV isn’t willing to assume people will understand this, and so they write that the sailors “were afraid they would run aground on the sandbars of Syrtis.” The NLT adds even more words: “They were afraid of being driven across to the sandbars of Syrtis off the African coast.” The NLT does achieve its goal of conveying the full meaning of the original, but to do so they had to add quite a few words not actually in the Greek.

Jesus tells us that “If anyone forces you to go one mile, go with them two miles” (Matt 5:41). Culturally, he is probably thinking of the Roman law that specifically grants soldiers the right to have a person carry his pack for a mile, and so the NLT writes, “If a soldier demands that you carry his gear for a mile, carry it two miles.” While this is clear, the problem is that the NLT limits the application of the verse to a situation in which there are soldiers and they can force you to carry their pack. If Jesus had meant that, I suspect he would have said so.

While I personally enjoy the NLT, you have to be careful in studying from it since many of the words do not reflect the Greek behind it. But it does an excellent job explaining the meaning of a verse, and I think it almost always gets the interpretation right.

Photo by Matt Duncan on Unsplash 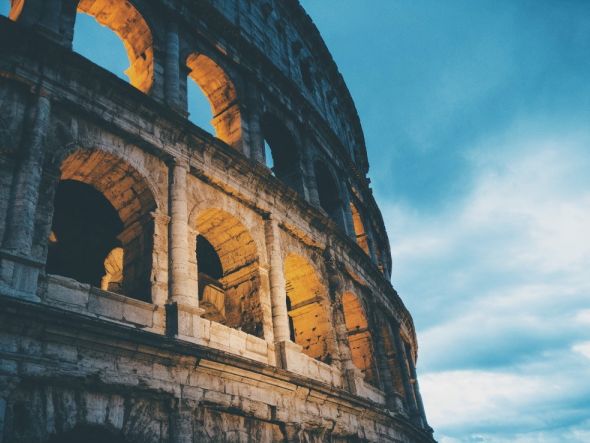 4 Reasons You Should Learn Latin Why learn Latin? In today’s post, Derek Cooper, author of Basics of Latin: A Grammar with Readings and Exercises from th...
Related Posts 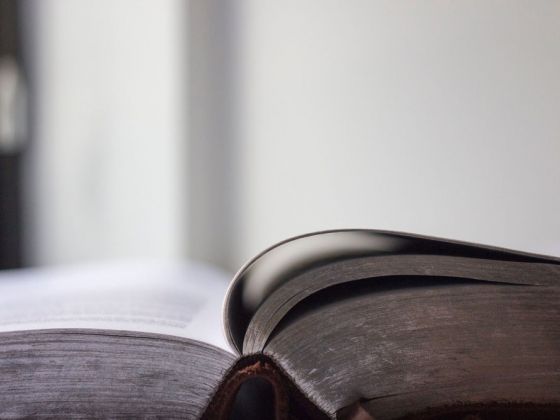