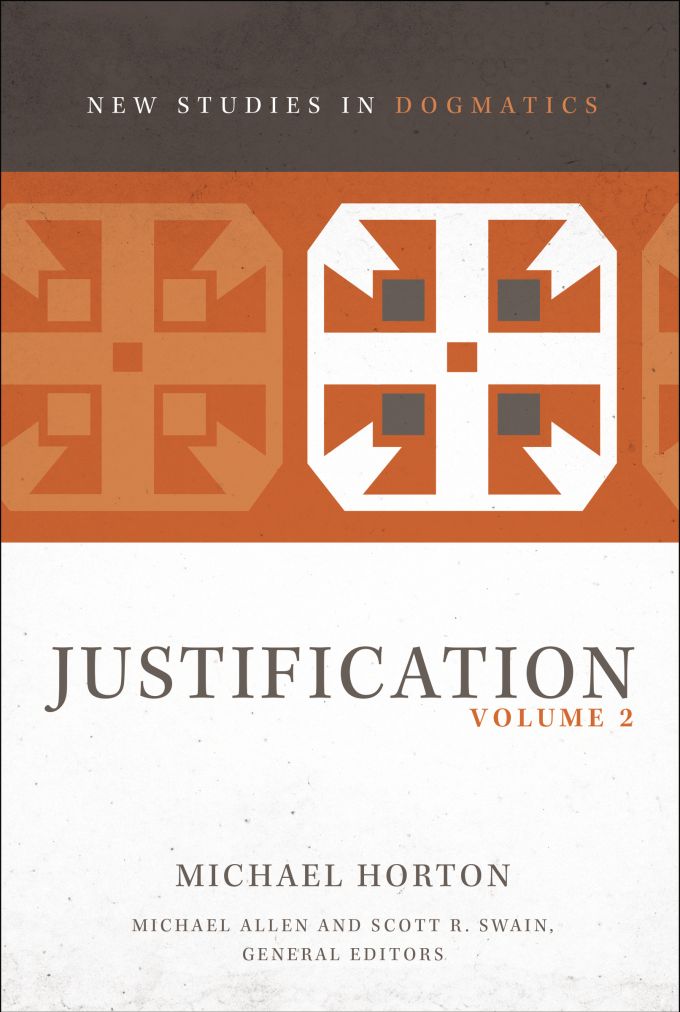 The second of a two-volume project delving into the doctrine of justification. Michael Horton seeks not simply to recover a clear message of its role in modern Reformed theology, but also to bring a fresh discovery of the gospel in a time when contemporary debates around justification have reignited.

The doctrine of justification stands at the center of our systematic reflection on the meaning of salvation and grace as well as our piety, mission, and life together. And yet, within mainline Protestant and evangelical theology, it's often taken for granted or left to gather dust in favor of modern concerns and self-renewal.

Volume 2 embarks on the theologically constructive task of investigating the biblical doctrine of justification in light of contemporary exegesis. Taking up the topic from a variety of theological vantage points, Horton engages with contemporary debates in biblical, especially Pauline, scholarship.

Engaging and thorough, Justification shows that the doctrine of justification finds its most ecumenically significant starting point and proper habitat in unity with Christ, where the greatest consensus, past and present, is to be found among Orthodox, Roman Catholic, and Protestant theologies. 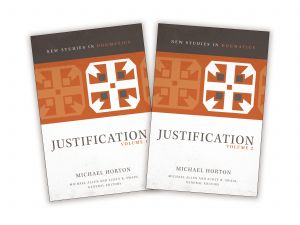 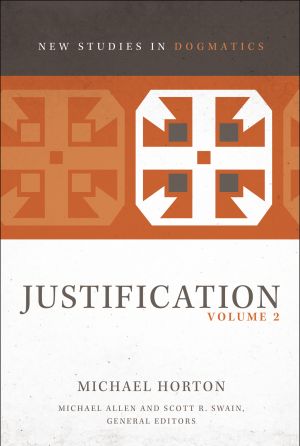 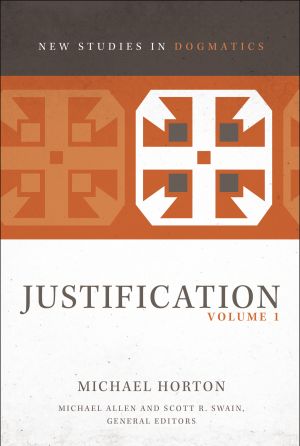 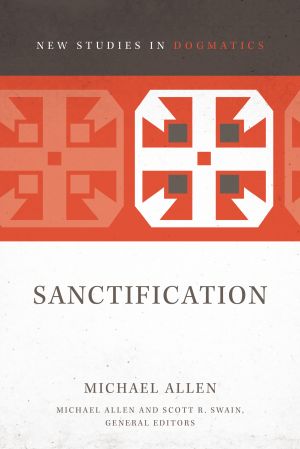