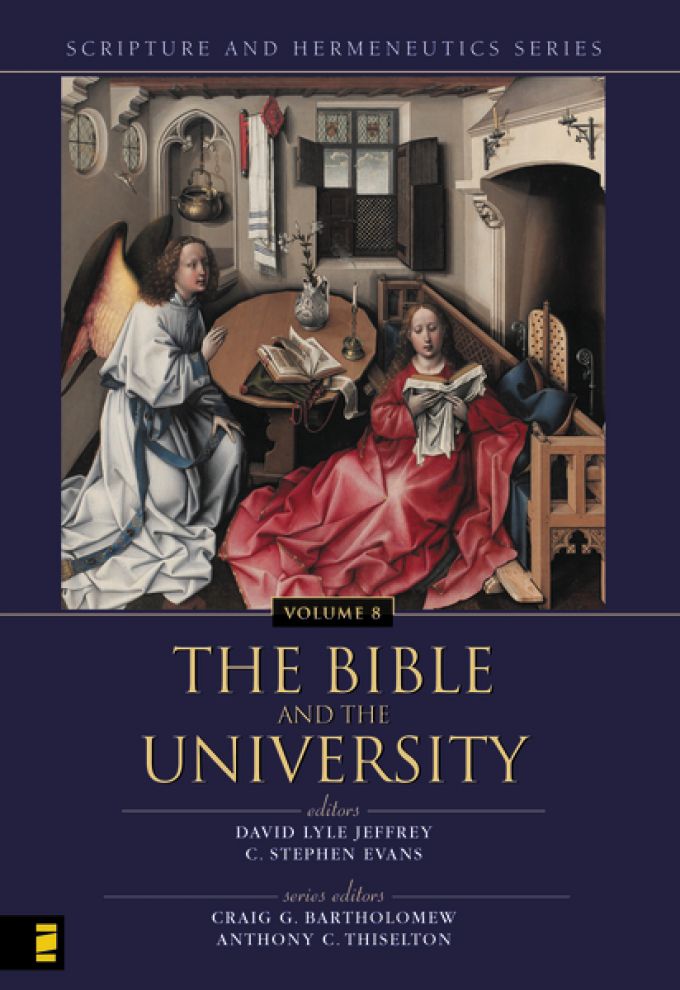 It is well known that the Western university gradually evolved from the monastic stadium via the cathedral schools of the twelfth century to become the remarkably vigorous and interdisciplinary European institutions of higher learning that transformed Christian intellectual culture in the thirteenth and fourteenth centuries. It is equally well known that subsequent disciplinary developments in higher education, including the founding and flourishing of many of the most prestigious of North American universities, owe equally to the Protestant and perhaps particularly Calvinist influence. But that the secularized modern university that descended from these developments is now in something of an identity crisis is becoming widely – and often awkwardly – apparent. The reason most often given for the crisis is our general failure to produce a morally or spiritually persuasive substitute for the authority that undergirded the intellectual culture of our predecessors. This is frequently also a reason for the discomfort many experience in trying to address the problem, for it requires an acknowledgement, at least, that the secularization hypothesis has proven inadequate as a basis for the sustaining of coherence and general intelligibility in the university curriculum. Nowhere is this more apparent than in the disciplines of biblical studies and theology, which once were the anchor or common point of reference for theological thought, but which are now both marginalized in the curriculum and internally divided as to meaning and purpose, even where the Church itself is concerned. In this final volume of the Scripture and Hermeneutic Series, a group of distinguished scholars have sought to understand the role of the Bible in relation to the disciplines in a fresh way. Offered in a spirit of humility and experimentally, the essays here consider the historic role of the Bible in the university, the status of theological reflection regarding Scripture among the disciplines today, the special role of Scripture in the development of law, the humanities and social sciences, and finally, the way the Bible speaks to issues of academic freedom, intellectual tolerance, and religious liberty. Contributors Include: Dallas Willard William Abraham Al Wolters Scott Hahn Glenn Olsen Robert C. Roberts Byron Johnson Robert Cochran, Jr. David I. Smith John Sullivan Robert Lundin C. Stephen Evans David Lyle Jeffrey 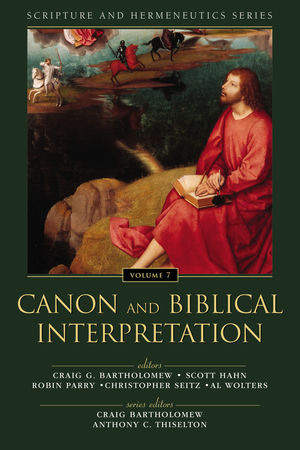 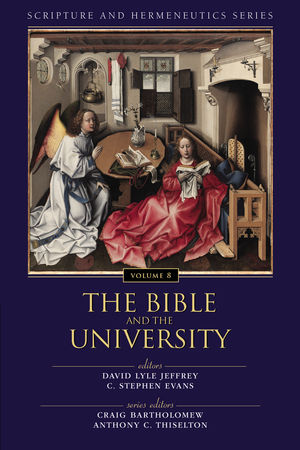 The Bible and the University
Zondervan
Softcover Not Available 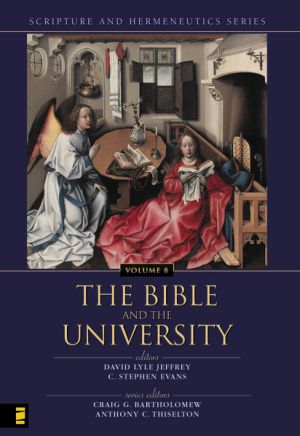 The Bible and the University
Zondervan
Hardcover, Jacketed Not Available 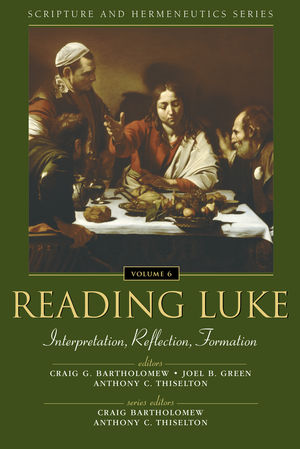 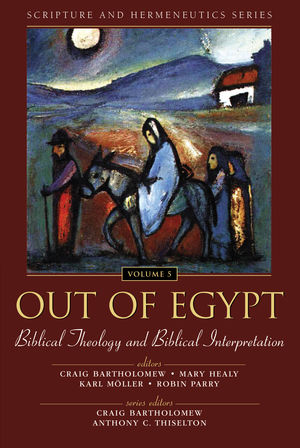 Out of Egypt: Biblical Theology and...
Zondervan
Softcover Not Available 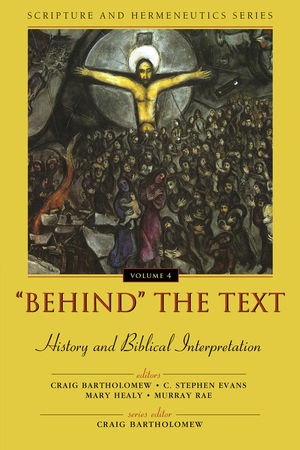 'Behind' the Text: History and Bibl...
Zondervan
Softcover Not Available 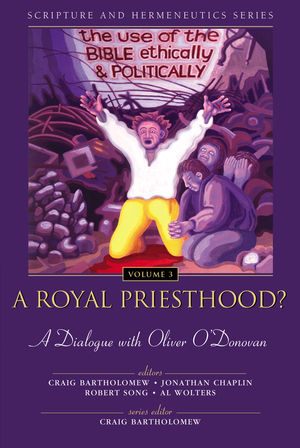 A Royal Priesthood?: The Use of the...
Zondervan
Softcover Not Available 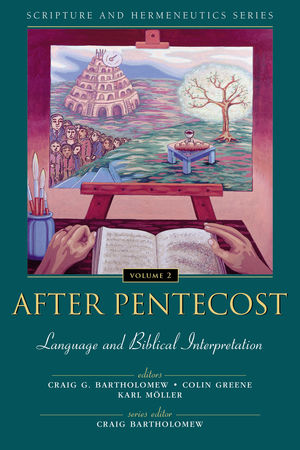 After Pentecost: Language and Bibli...
Zondervan
Softcover Not Available 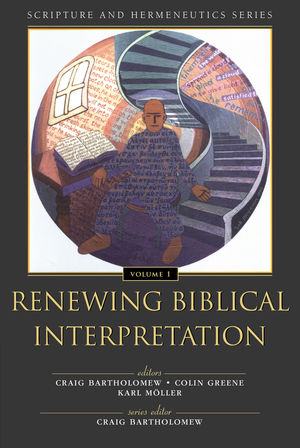