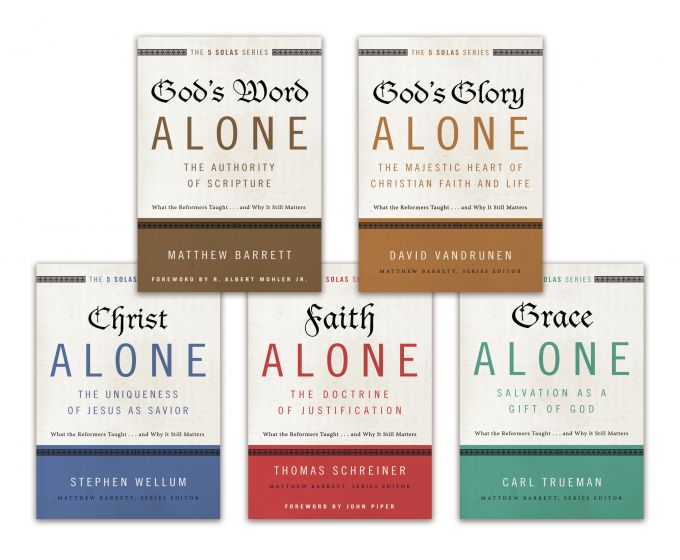 Historians and theologians alike have long recognized that at the heart of the sixteenth-century Protestant Reformation were five declarations (or “solas”) that distinguished the movement from other expressions of the Christian faith.

Five hundred years later, we live in a different time with fresh challenges to our faith. Yet these rallying cries of the Reformation continue to speak to us, addressing a wide range of contemporary issues. The Five Solas series will help you understand the historical and biblical context of the five solas and how to live out the relevance of Reformation theology today.

Matthew Barrett (PhD, The Southern Baptist Theological Seminary) is associate professor of Christian theology at Midwestern Baptist Theological Seminary, as well as executive editor of Credo Magazine. He is the editor of The Five Solas Series and the author of several books, including God's Word Alone, Reformation Theology, Salvation by Grace, and Owen on the Christian Life.

Carl Trueman is professor of historical theology and church history at Westminster Theological Seminary. He is the author of numerous books, including The Creedal imperative: Histories and Fallacies; Goods Rush in Where Monkeys Fear to Tread; Republocat: Confessions of a Liberal Conservative; Reformation Yesterday, Today, and Tomorrow; John Owen: Reformed, Catholic, Renaissance Man, Minority Report;and The Wages of Spin. Trueman is also a contributor to Reformation21 where he writes from a Reformed vantage point. 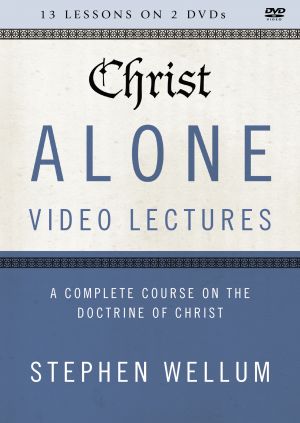 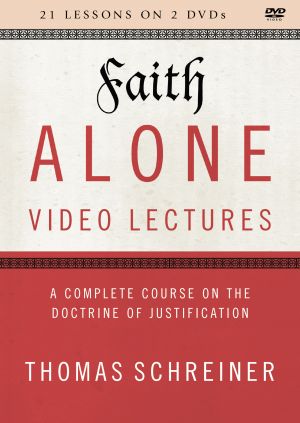 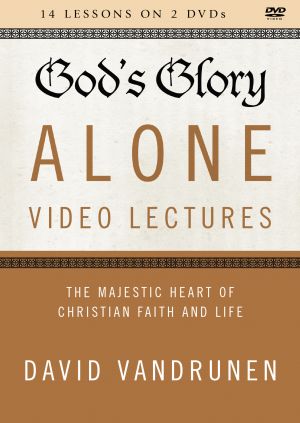 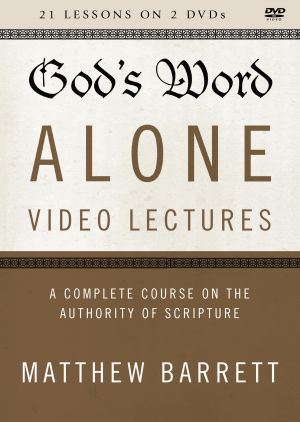 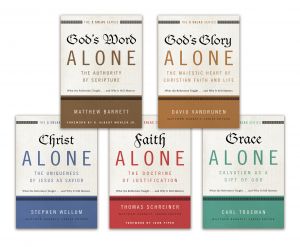 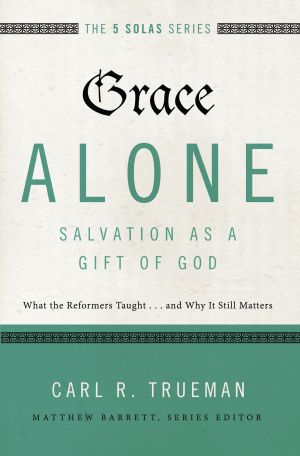 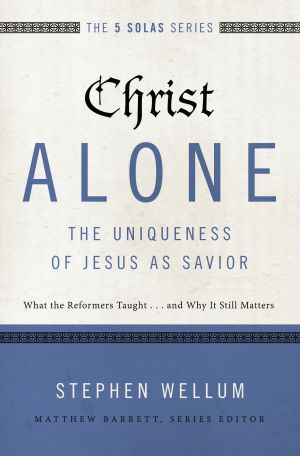 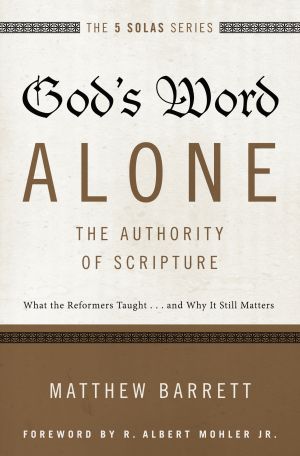 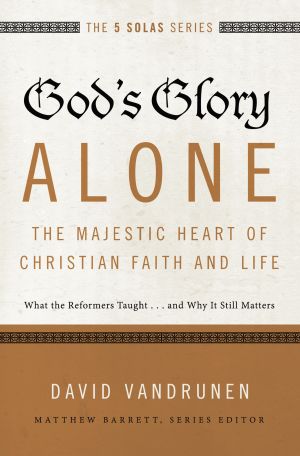 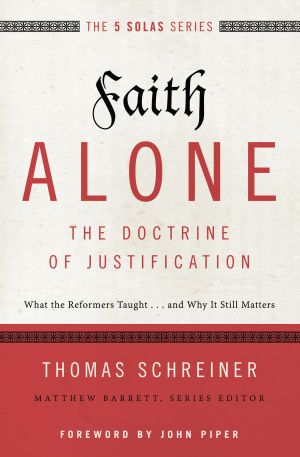 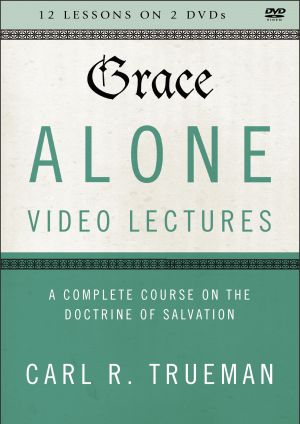