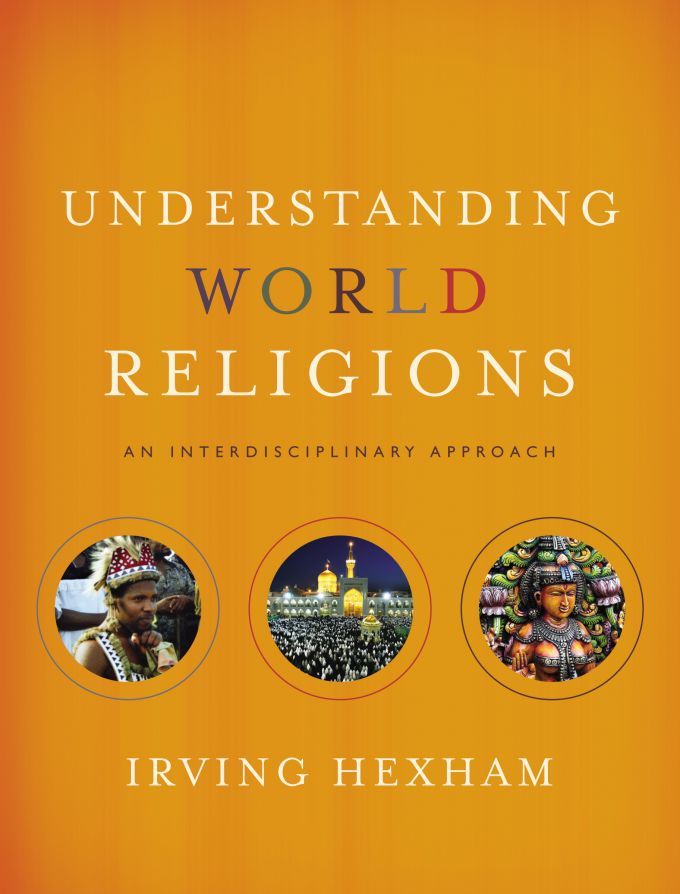 Globalization and high-speed communication put twenty-first century people in contact with adherents to a wide variety of world religions, but usually, valuable knowledge of these other traditions is limited at best. On the one hand, religious stereotypes abound, hampering a serious exploration of unfamiliar philosophies and practices. On the other hand, the popular idea that all religions lead to the same God or the same moral life fails to account for the distinctive origins and radically different teachings found across the world’s many religions. Understanding World Religions presents religion as a complex and intriguing matrix of history, philosophy, culture, beliefs, and practices. Hexham believes that a certain degree of objectivity and critique is inherent in the study of religion, and he guides readers in responsible ways of carrying this out. Of particular importance is Hexham’s decision to explore African religions, which have frequently been absent from major religion texts. He surveys these in addition to varieties of Hinduism, Buddhism, Judaism, Christianity, and Islam.

Irving Hexham is professor of Religious Studies at the University of Calgary and adjunct professor of World Christianity at Liverpool Hope University. He has published twenty-seven academic books, including The Concise Dictionary of Religion, Understanding Cults and New Religions, and Religion and Economic Thought, plus eighty major academic articles and chapters in books, numerous popular articles, and book reviews. Recently he completed a report for the United Nations’ refugee agency on religious conflict in Africa and another for the Canadian Government’s Department of Canadian Heritage on Religious Publications in Canada. He is listed in Who’s Who in Canada and various scholarly directories. In 2008, he was honored at the historic Humboldt University in Berlin with a Festschrift, Border Crossings: Explorations of an Interdisciplinary Historian (Stuttgart: Franz Steiner Verlag). 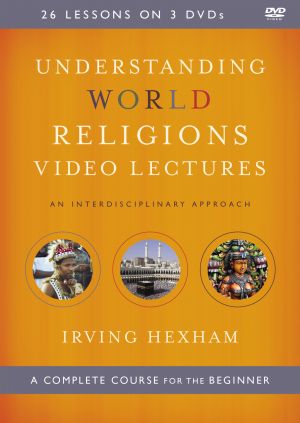 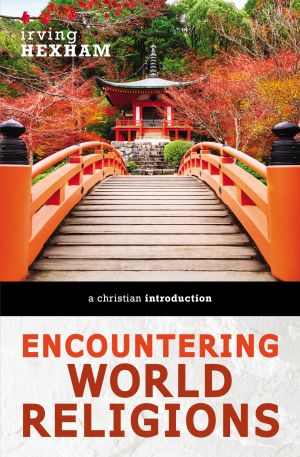 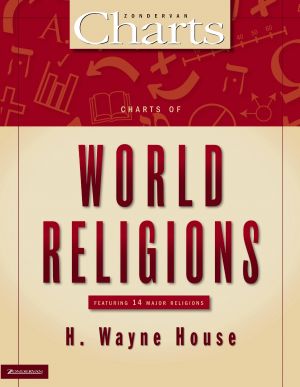 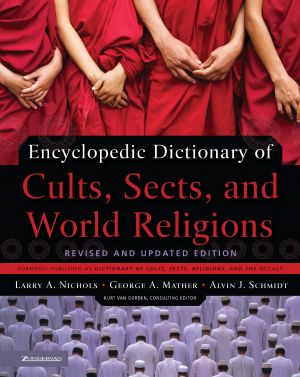 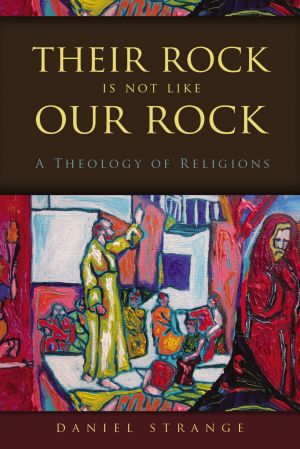 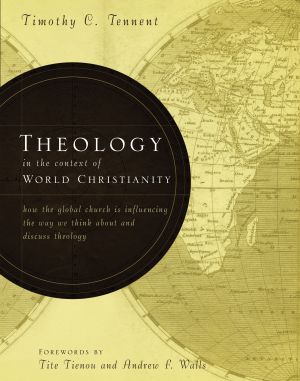